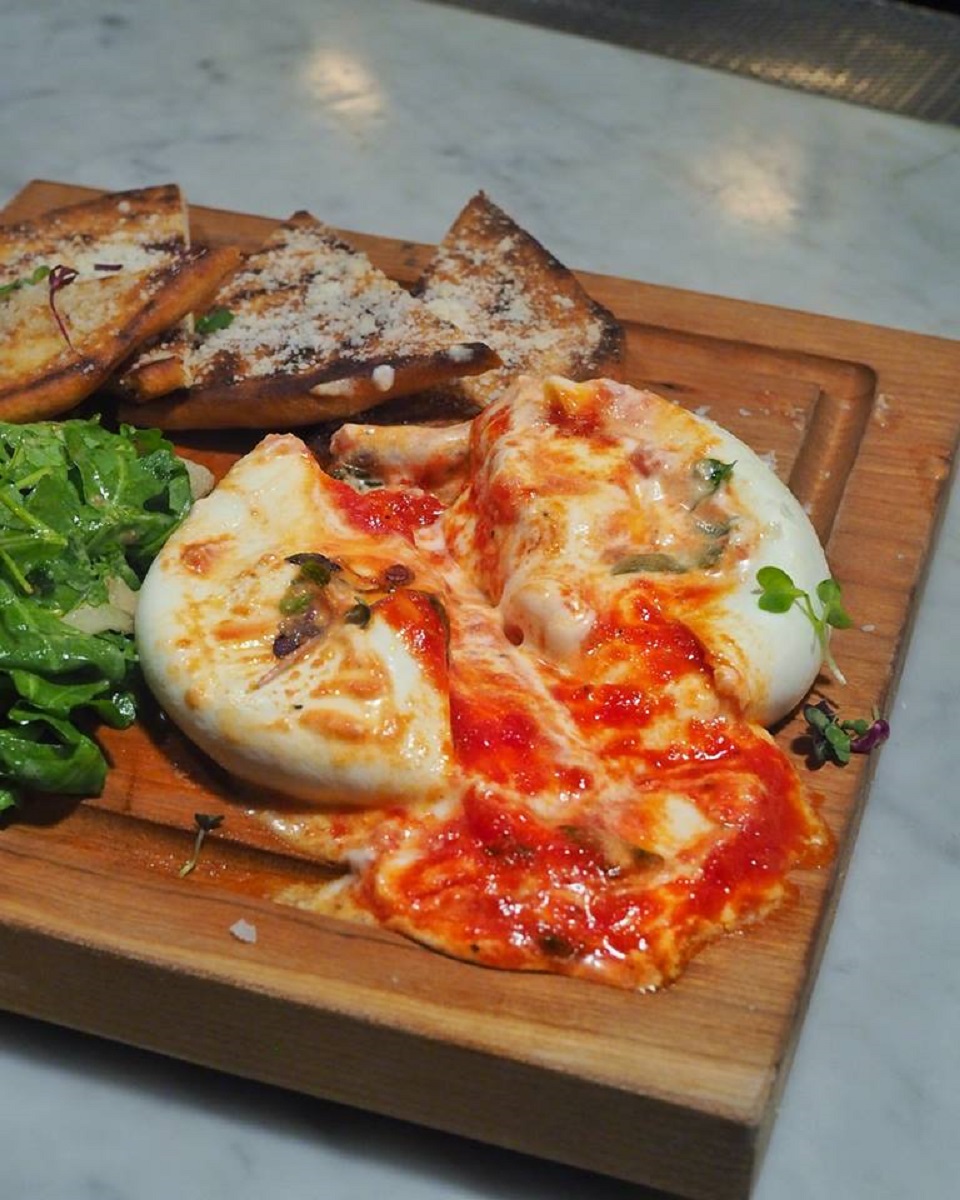 Why order a pizza topped with burrata when you can get burrata stuffed with pizza?

That’s the idea behind an inside-out pizza at The Bedsford in Williamsburg, New York. It’s a big glob of housemade burrata that’s stuffed with marinara sauce and various Italian herbs and served with Parmesan flatbread.

The restaurant’s chef and co-owner, Sean Rawlinson, collaborated with Jared Zuckerman of @FoodandCity, a social media consulting company, on the dish. And make no mistake: The stuffed burrata was designed with Instagram in mind.

“The Instagram world is out there, so, of course, you want something different and unique, but at the same time, the flavor is correct,” Rawlinson told the New York Post back in November. “We’re not just doing something weird for the sake of being weird.”

Below are other specialty items that aren’t just weird for weirdness’ sake, despite being unmistakably weird, including the four-layer mac and cheese/hamburger combo. 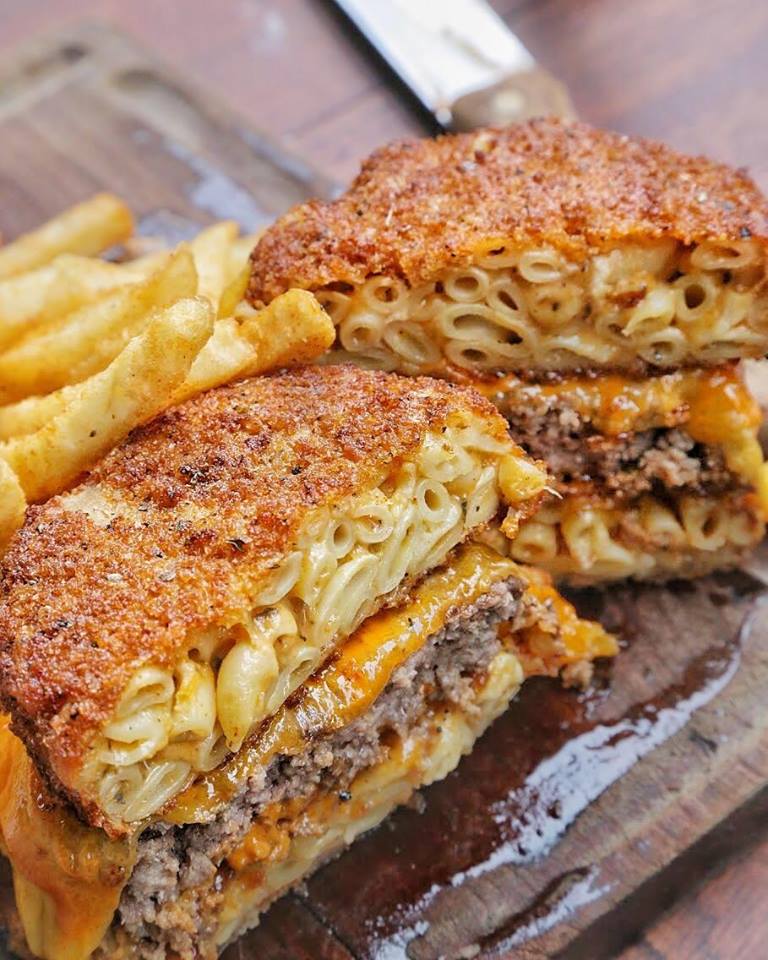 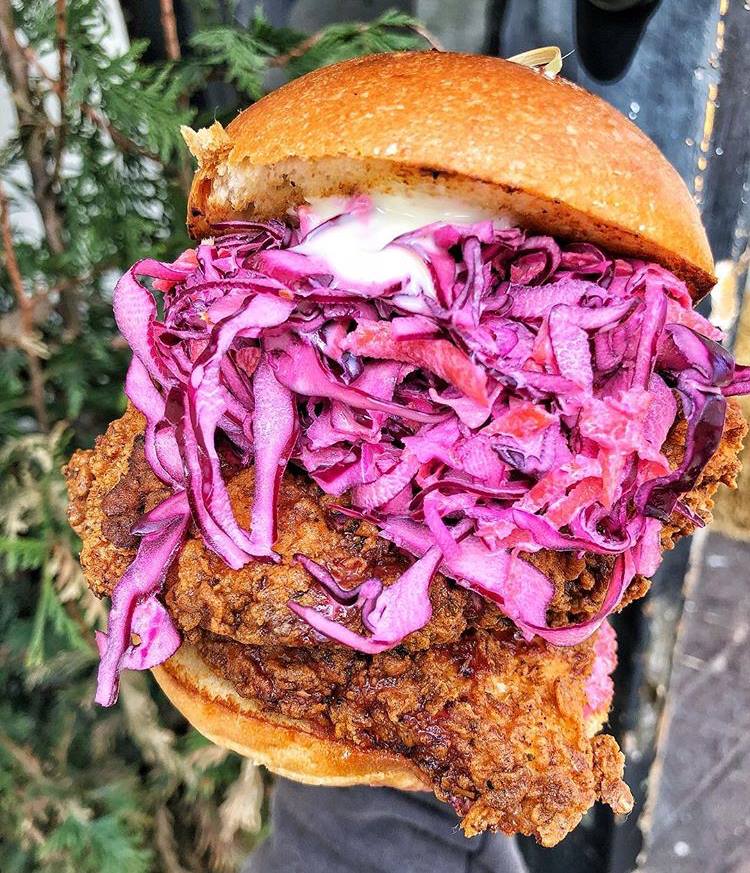 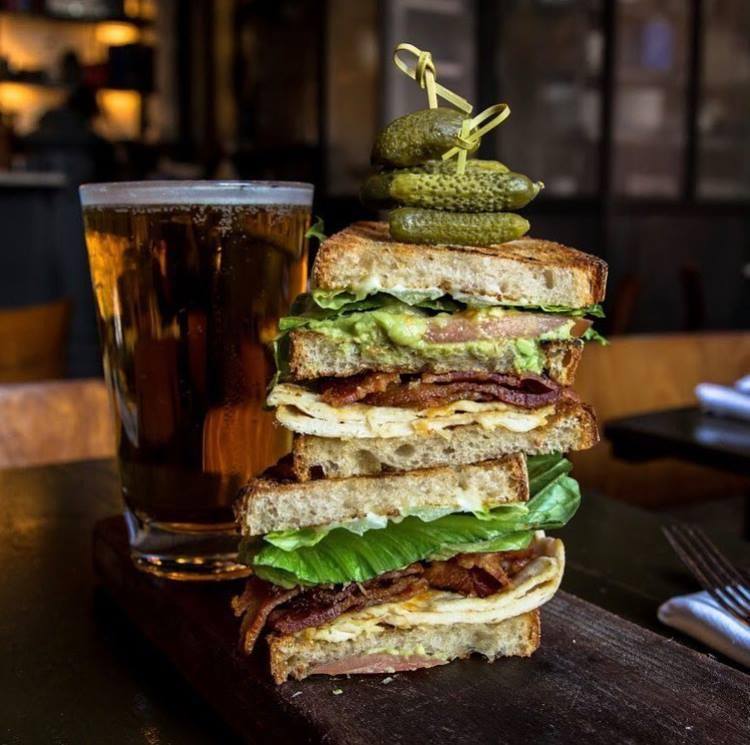