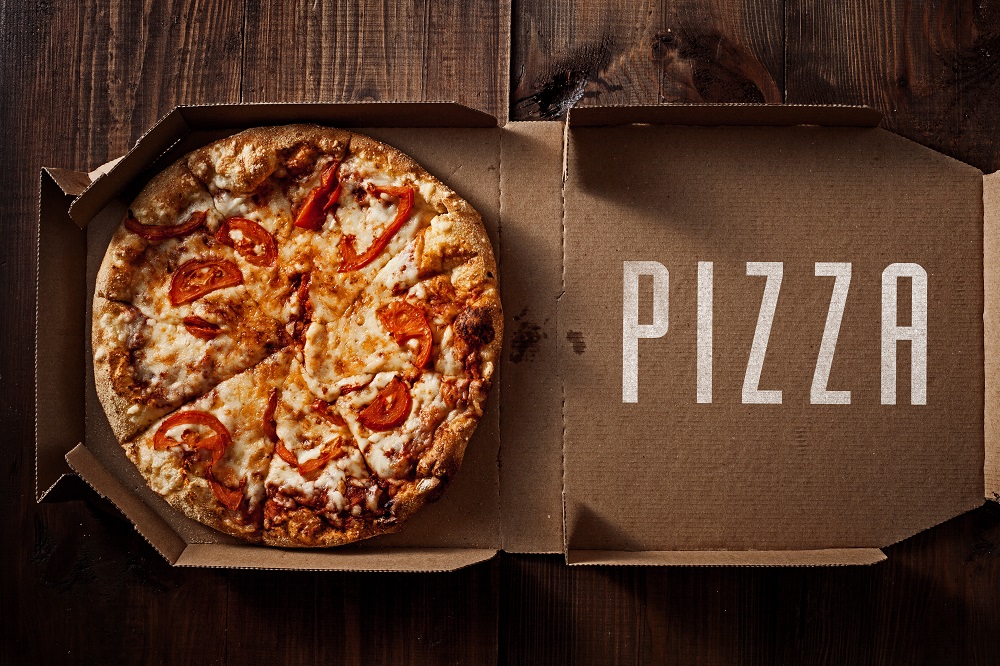 A mystery has been unfolding online about a German lawyer named Guido Grolle who has received more than 100 pizzas delivered to his law office, according to numerous sources.

Grolle has told reporters that he gets the delivery alerts at all hours of the day, even when he's in the shower. It's gotten to the point where he can hardly get any work done. He even pressed charges in January.

While some may assume that it's a disgruntled client sending Grolle pizzas that he then has to pay for, Grolle says that the pizzas have been arriving from different pizzerias, and the establishments are having to pay, because he never ordered them.

It sounds like some sort of online ordering or delivery company glitch from where we're sitting. BBC News reported that even Grolle stated that the rate of pizza orders suggested that a computer fault, or some malicious computer code, might be triggering the deliveries.

What's more mysterious is that after several weeks no one has been able to get to the bottom of the issue.