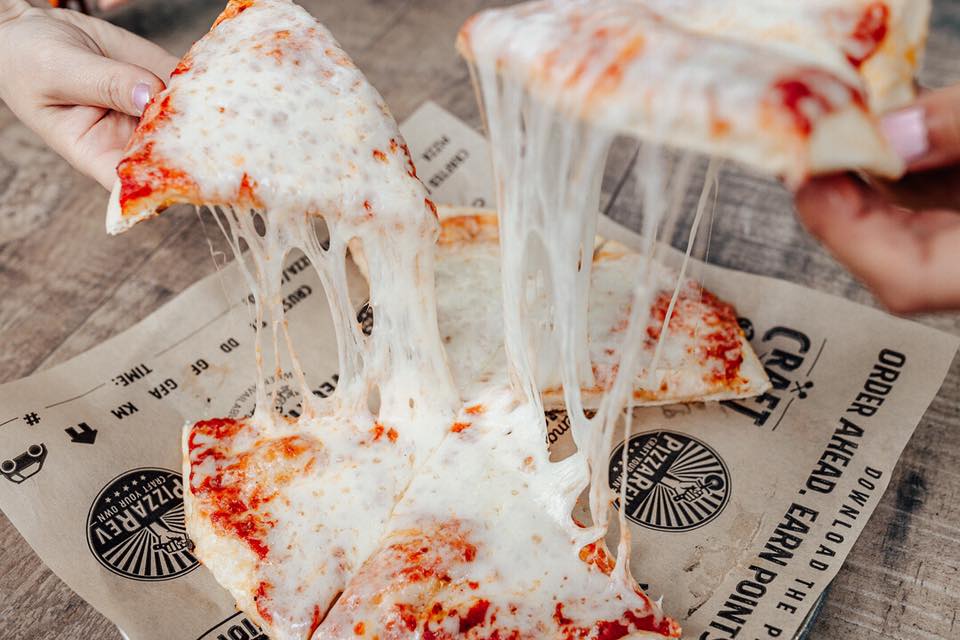 Fast-casual chain PizzaRev looks to be in trouble, and the pandemic is only partially to blame.

The company has closed more than half of its locations in the past years and is down to just 13 stores in the U.S. The Los Angeles Daily News reported last week that Pizza Rev had shuttered all but two of its Los Angeles County locations due to the coronavirus crisis, and the closures are permanent. Nine of its surviving stores are in California, while South Dakota, Louisiana and Virginia have one PizzaRev store each.

Related: “Enlightened capitalism” has paid off for this fast-growing pizza chain

Understandably, the company hasn’t fared better in the pandemic era—every PizzaRev location in Las Vegas was closed down in May. But three Memphis stores shut down in 2019, along with one in Jackson, Tenn., in January, 2020—before the pandemic began to affect the restaurant business.

The brand also closed its Round Rock, Texas location in April, after the pandemic had taken hold nationwide.

PizzaRev made a lot of noise in its early years, attracting Buffalo Wild Wings (BWW) as an investor in 2013. BWW completed a second tranche of its equity investment in April 2014, signaling high hopes for the chain’s future. “Our thesis that the premium quality pizza segment would quickly emerge as one of the fastest-growing and most exciting elements of the fast-casual landscape has certainly proven correct,” a BWW executive said at the time. “The terrific partnership we have forged with PizzaRev has enabled the cross-flow of operational strategies and best practices that have given rise to the clear fast-casual pizza category leader.”

However, chains like MOD Pizza, founded by Scott and Allie Svenson, and Blaze Pizza, with celebrity investor Lebron James, have dominated the fast-casual category over the past several years.

PizzaRev was acquired by Chicago-based venture capital firm Cleveland Avenue in 2017. But the company’s growth strategy was flawed, Technomic principal Melissa Wilson told Restaurant Business. “They have a lot of cities with one location,” she said. “This approach to geographic expansion (as opposed to building your expansion in adjacent markets/states) creates challenges for those franchise locations, as there are not enough locations in a market to generate strong awareness of the brand or a strong advertising/marketing presence.”