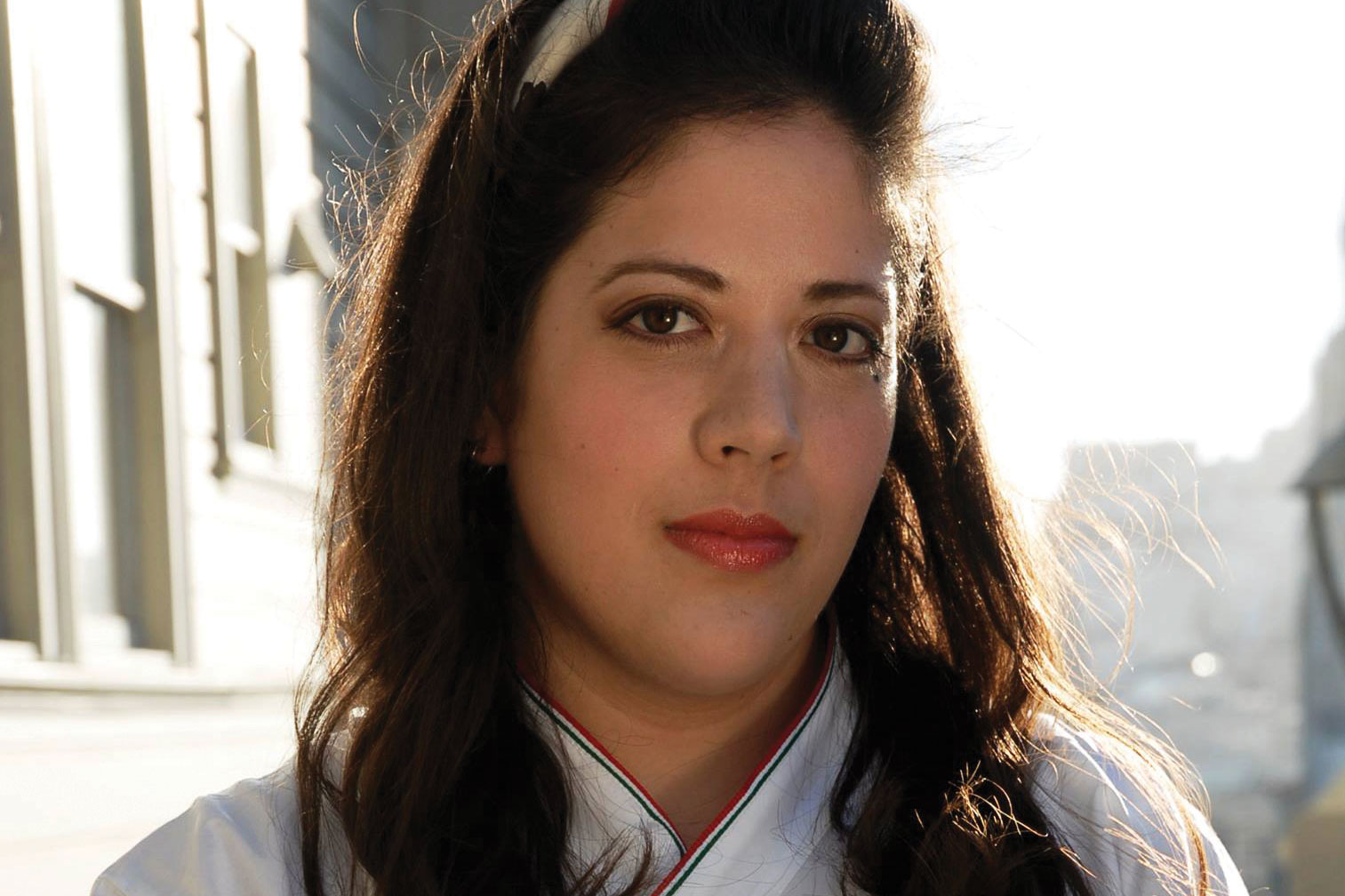 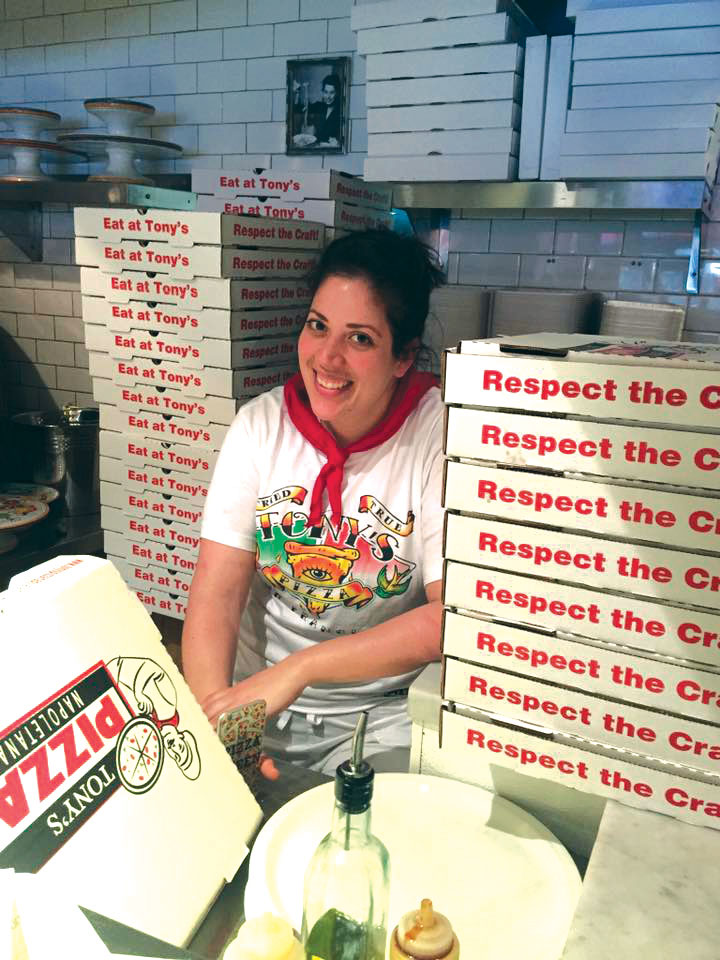 All the greats in the world, be they superheroes, late-night talk show hosts, presidents or sports figures, have that one person who helped them rise to the top of their game. Sometimes they’re the unsung heroes who stay behind the scenes. Sometimes they’re equal partners.

The same is true for any great pizzaiolo. There is always someone they have relied on to help them achieve greatness. Batman had Robin, Jordan had Pippen, and Tony Gemignani has Laura Meyer.

Laura has been working with Gemignani for 13 years now, having stepped up to a very important managerial role in several of his restaurants over time. But she has become one of the industry’s shining stars in her own right. In a 2016 profile of Meyer, Eater.com described her as “the pizzaiola [who is] changing the face of pizza,” adding that “the San Franciscan has achieved more at the age of 27 than most pizzaiolos [accomplish] in their entire lifetime.”

Meyer was the first woman and the first American to win the Pizza in Teglia (pan) category during her inaugural trip to the World Pizza Championship in Parma, Italy, in 2013. Since then, she has continued to grow her culinary prowess and rack up culinary awards and other honors. She was named on Zagat’s “Top 30 Under 30” list in 2014 and then made Forbes’ “Top 30 Under 30” list two years later. And none other than Scott Wiener, proprietor of Scott’s Pizza Tours in New York, has praised her as “a true pizza ninja” as well as a “force of good in the pizza community.”

In addition to sitting down with me for a personal interview, Laura was kind enough to share with our Chef’s Corner readers one of her personal creations, The Peach Pie. Featuring a well-balanced mix of flavors—salty, sweet, smoky and spicy—this pizza truly has something for everyone. 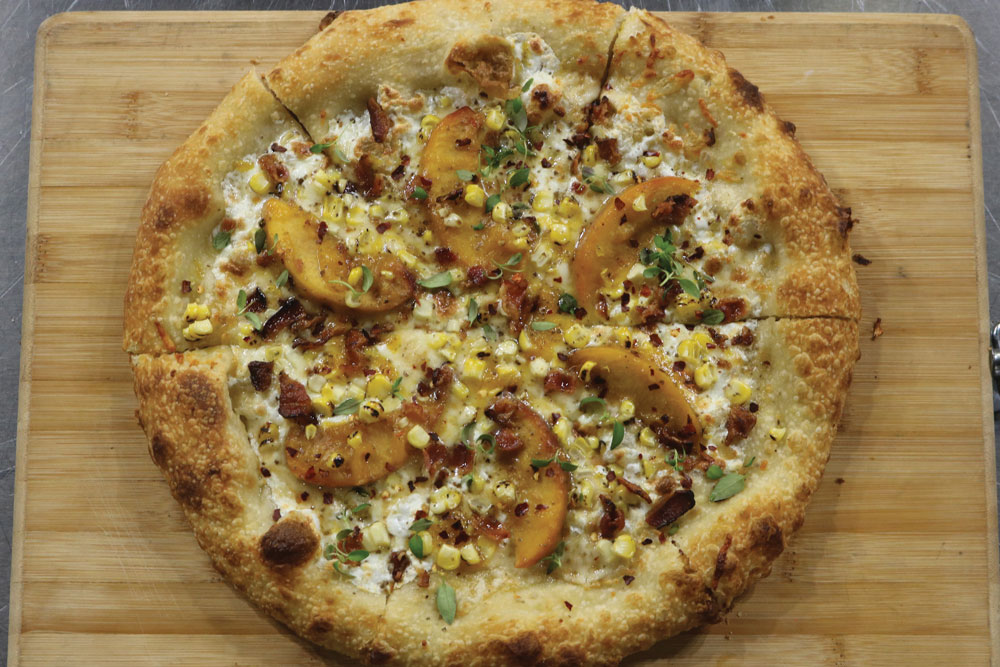 Saute the peach slices in the syrup and puree until soft but still slightly firm, and until the syrup reduces by 1/3.

For New York-style: Stretch dough to 12”. Place shredded mozzarella over the base and cook until about 50% to 60% done. Take it out of the oven and spread the shredded scamorza on the crust, then scatter the peaches with their juice on top of the cheese. Add the bacon and corn on top and return to oven. Finish the rest of the bake until the bacon is sizzling and the corn is hot. When it’s done baking, take it out of the oven and cut it into six slices. Sprinkle with chili flakes, smoked sea salt and fresh thyme off the sprig.

For a wood-burning oven: Stretch dough to 12”. Scatter peaches in their juice around the dough. Spread the fresh mozzarella on top of the peaches. Bake it until it’s about 60% to 70% done. Take it out of the oven and add the shredded scamorza, corn and bacon. Return it to the oven and finish the bake, making sure bacon is starting to sizzle and the corn is warm. Take it out of the oven and cut it into six pieces. Sprinkle with chili flakes, smoked sea salt and fresh thyme off the sprig.

And there you have it, The Peach Pie. This is a great-tasting pie with complex flavors that play off each other in the best way possible—through pizza! If you want to find out more about Laura Meyer, check out my in-depth interview with her exclusively at pmq.com/lauratalks.