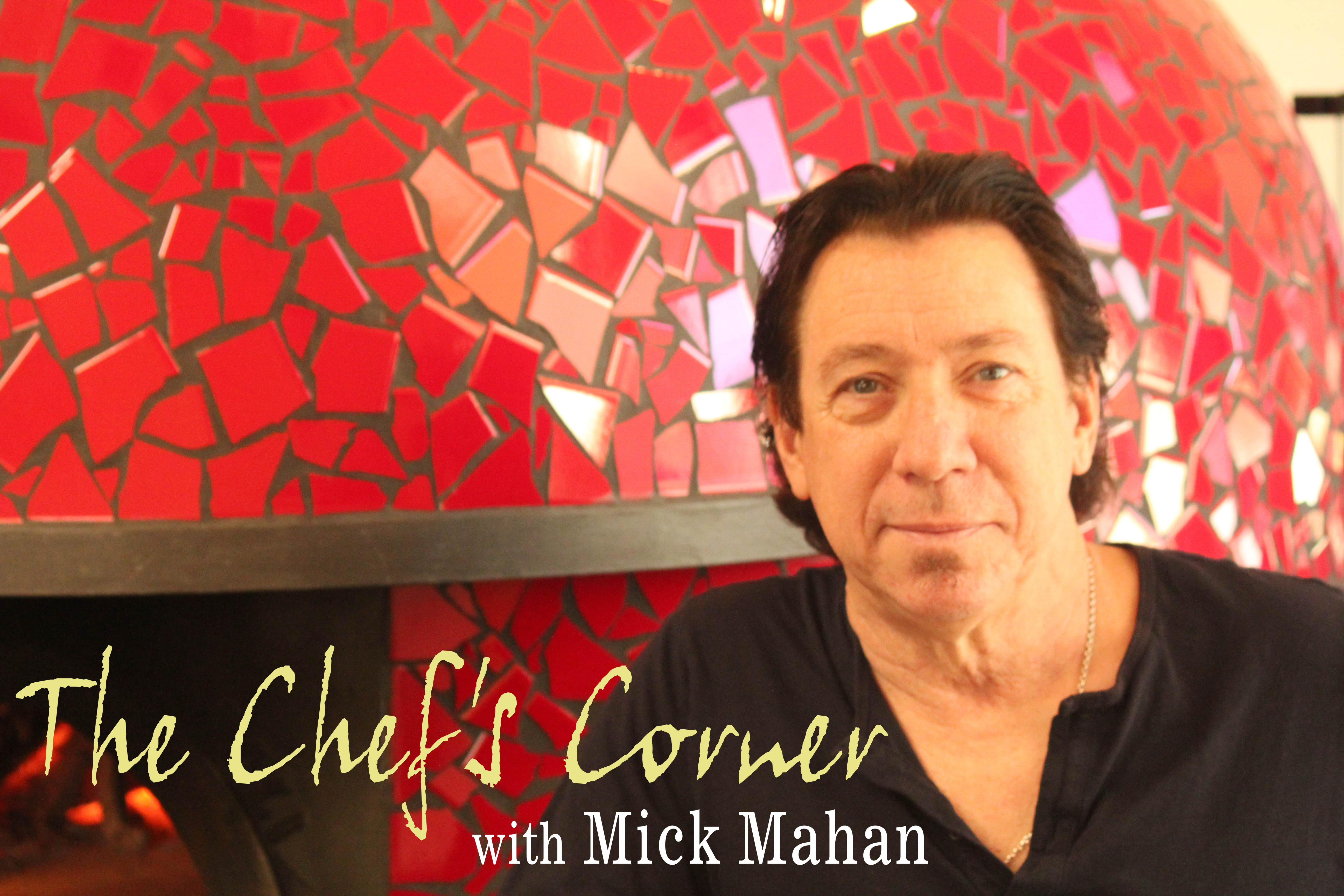 Rock and roll plus pizza: Is there a better combination in the world? Peanut butter and jelly or Hall and Oates, maybe, but this one ranks right up there. So I had to corner Mick Mahan, owner and operator of Parma Pizzeria Napoletana in Thousand Oaks, California, for his unique perspective on pizza.

Mahan has been the touring bass player for Pat Benatar’s band for the last two decades. When he’s not hitting you with his best shot, he’s making pizza at his shop, which features numerous styles under one roof, including Neapolitan, New York, Ohio and Detroit. I asked Mick for his favorite recipe, and he gave me a real jewel along with a little background on how the signature pizza came to be:

“I created this recipe to honor some great friends, the Bissonette family: Bud, Phyllis, Gregg, Matt and Kathy,” Mahan says. “The mother and father have passed now, but the two brothers are great musicians. They have played with everybody in the industry, and we’ve been friends for a long, long time. Since we are a music-oriented place here, I wanted to name pies after my friends. This is one of the first that I came up with. And, since they’re from Detroit, it had to be a Detroit-style pizza.”

CLICK HERE to read an in-depth Q&A with Mick Mahan online at pmq.com/micktalks

Grease a 10”-by-14” Detroit-style pizza pan. Push out the dough ball evenly onto the pan. Add a border of white cheddar cheese around the perimeter. Blend the mozzarella and cheddar and add to the center of the pizza. Distribute sausage evenly around the pizza. Evenly distribute the roasted red peppers and slices of pepperoni on the pizza. Bake at 550° for 11 to 12 minutes or until golden-brown on the edges.

Remove from the pan and cut the pizza into eight slices. Immediately ladle two thin stripes of sauce lengthwise over the pizza. Add 1 oz. dollop of fresh burrata cheese to each slice. Top with fresh basil.

There you have it, folks! I hope you’ll try out this recipe while listening to some great Detroit music, be it The Stooges, The White Stripes or old-school Motown!