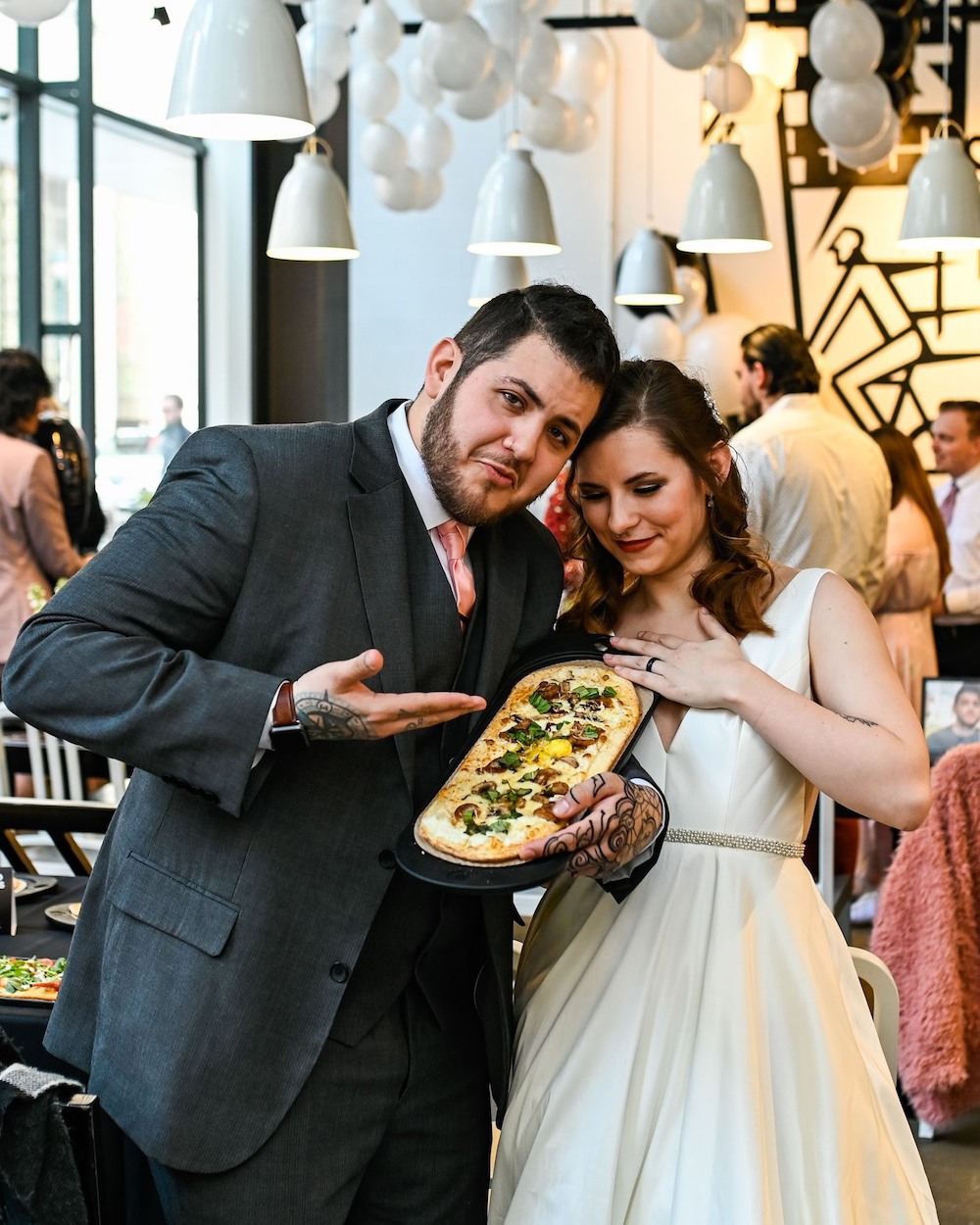 One of the country's hippest pizza brands, &pizza is known for hosting pizza weddings and other unique events.

Location is everything in the pizza business, and the Rayburn House Office Building—home to the offices of more than 160 members of the U.S. House of Representatives and their staff—is a real doozy of a place for a pizzeria.

That probably explains why &pizza, the Washington, D.C.-headquartered fast-casual chain founded by Michael Lastoria, sold out of pies three hours ahead of closing time at its Rayburn store on its first day back in business since the pandemic lockdown.

As Roll Call reported, Catherine L. Szpindor, the chief administrative officer (CAO) of the House, announced on Monday morning that several of the House campus dining operations had reopened at last. By lunchtime, one of them, &pizza, had become overwhelmed with long lines of pizza-craving politicos. At the same time, staffers, many of whom have been working remotely for months, were receiving vaccinations nearby. Doubtlessly hungry after waiting the required 15 minutes, many of them made a beeline for &pizza’s ordering counter.

By 3 p.m., the pizza shop had run out of pretty much everything. So Szpindor had to send out a second notice: “We’re so excited to be back serving your favorite food, including &pizza. You liked it even more than we thought, and we’re actually running out of pizza today!”

Szpindor added that &pizza would reopen the next day as scheduled and would increase supplies so it could maintain normal business hours from now on.

David O’Boyle, the CAO’s communications director, told Roll Call that &pizza sold as many pizzas in four hours on Monday as it usually sold on a normal day before the pandemic. 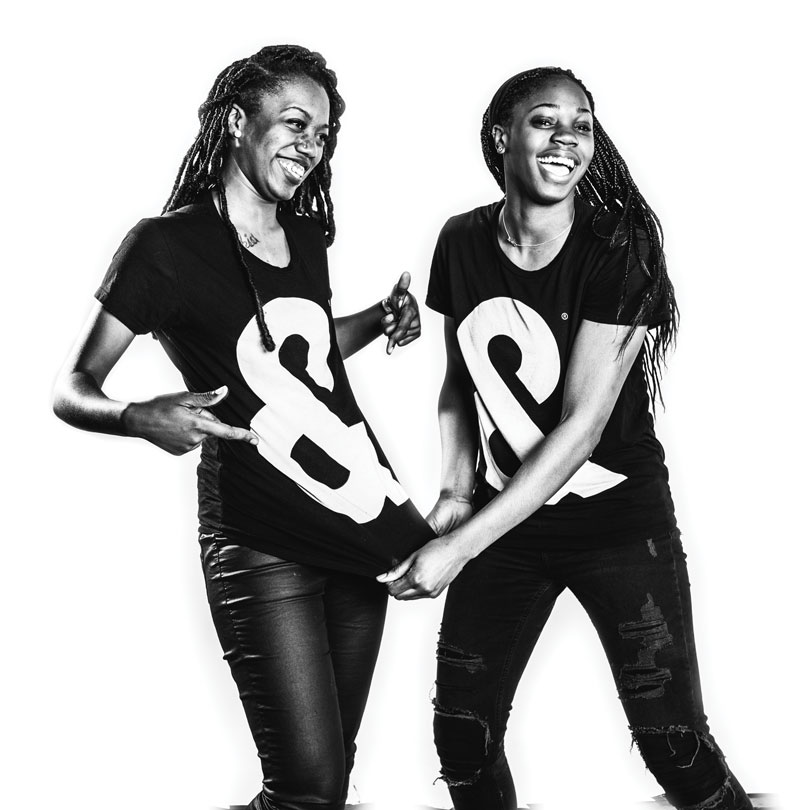 Featured on PMQ’s cover in April 2016, &pizza is easily one of the country’s hippest pizza companies. In addition to its artisanal oblong-shaped pies, &pizza offers its own branded beverages and snacks and has developed ampersand-emblazoned swag that’s already borderline iconic.

Pizza, to no one’s surprise, is the preferred late-night nosh of movers and shakers in the capital city. “There are well-documented instances of pizza literally fueling democracy during long days and nights of voting and debate” at the Capitol, O’Boyle told Roll Call.

&pizza opened its store in the Rayburn House Office Building in February 2019. The 500-square-foot location has about 18 employees—or Tribe members, in the company lingo.