Pizza Prices on the Rise in NYC - PMQ Pizza Magazine 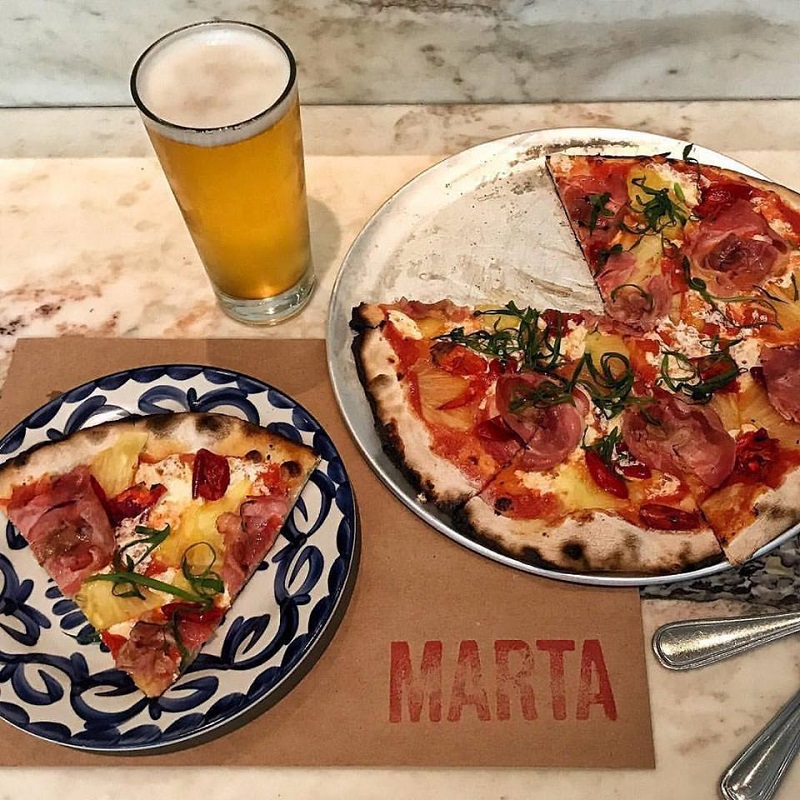 Cheap pizza is becoming a thing of the past in New York, as restaurateurs seek to cater to customers’ higher expectations for gourmet food, the New York Post reports.

The tabloid noted higher prices at pizza shops like Alla Pala Pizza & Enoteca, which opened in the Flatiron District’s Eataly last month, and the recently reopened Una Pizza Napoletana. Alla Pala charges $9.20 for a slice topped with prosciutto di Parma and housemade stracciatella cheese, while the 12-inch personal pies at Una Pizza Napoletana will set you back $25, even for a margherita.

Scott Wiener, owner of Scott’s Pizza Tours, said he will have to raise the price for his walking pizza tours from $45 to $55 at the end of the summer due to the rising prices.

“Six or seven years ago, paying $14 for a cocktail would have seemed crazy,” Wiener told the Post. “In the past decade, we’ve gotten used to it. I think we’re there with pizzas, too.”

Pizza-delivery platform Slice reports that the average price of a standard 18-inch pizza in New York is $16.98, while a 12-inch specialty pie goes for $19.23. Other data shows the price of pizza in the Lower East Side and East Village shot up by 7 percent from 2016 to 2017.

Pizzeria operators attribute the rising prices to various factors, including a demand for more artisanal ingredients and higher rents. When the minimum wage goes up to $15 an hour next year, prices could jump again, the Post reports.

Lena Ciardullo, the chef at Marta in the Flatiron District, told the Post that pizza is starting to catch up with other menu items at upscale eateries. “People are very conditioned at this point to spending between $20 and $30 for a bowl of pasta as a mid-course, and that’s kind of the way people are starting to think of pizza as well, she said.