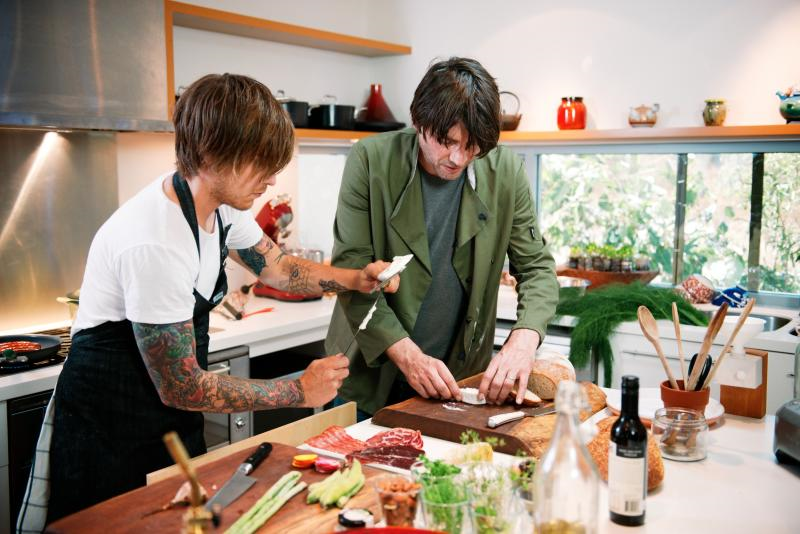 Blur vs. Oasis—whose side were you on in the classic power-pop feud? OK, maybe you weren’t even aware that the two British rock bands were allegedly "feuding" in the first place, in which case you must not be British yourself – or prone to junior-high gossip. Pizza Pilgrims, a London pizzeria with four locations, plans to put the whole business to rest, anyway, with a new promotion inspired by Blur’s bassist, Alex James.

Pizza Pilgrims, in collaboration with James (now an artisanal cheesemaker in his spare time), created a limited-edition pie called the Song Blue (Cheese), a witty nod to Blur’s radio hit, “Song 2,” which was virtually inescapable in the late 90s, even in the U.S. The pizza features James’ signature soft blue cheese, called Blue Monday. James' company, Alex James Presents, supplies artisan cheeses to a variety of restaurants and wholesalers in the UK and has won a number of awards in national and international cheesemaking competitions since 2008. 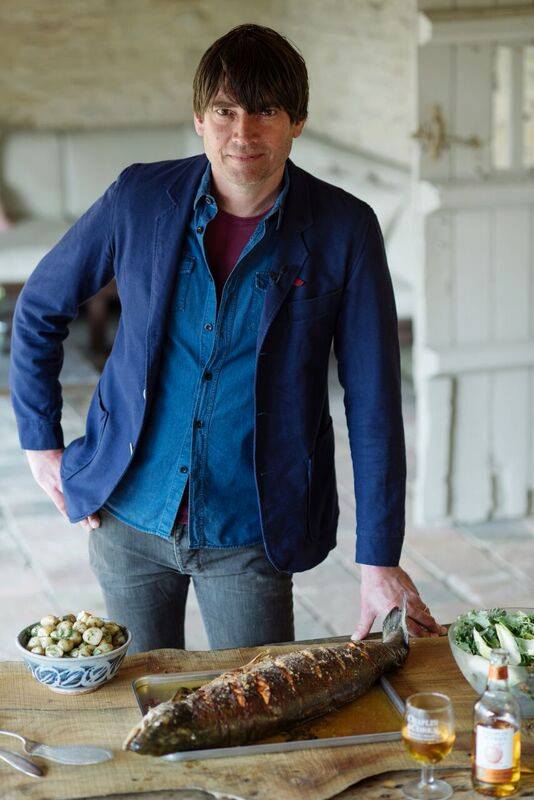 To promote the pie and the partnership with James, Pizza Pilgrims has invited customers to dig up their old Oasis CDs and exchange them for a free Song Blue (Cheese) pizza, according to Time Out London. “They’re putting to bed the Blur vs. Oasis feud that dominated mid-90s Britpop,” the article explains. “From September 13 to October 4, every person who hands over an Oasis CD and orders the Song Blue (Cheese) pizza will get their food for free. Some Might Say that’s too good of an offer to miss, so don’t let it Slide Away.”

We would add that a team-up like this should be touted all around the world. You gotta spread the word. Tell ‘em what you heard. So on and so forth. (Oasis fans will understand. Sorry, we can't remember any Blur lyrics. We're Team Oasis all the way.)