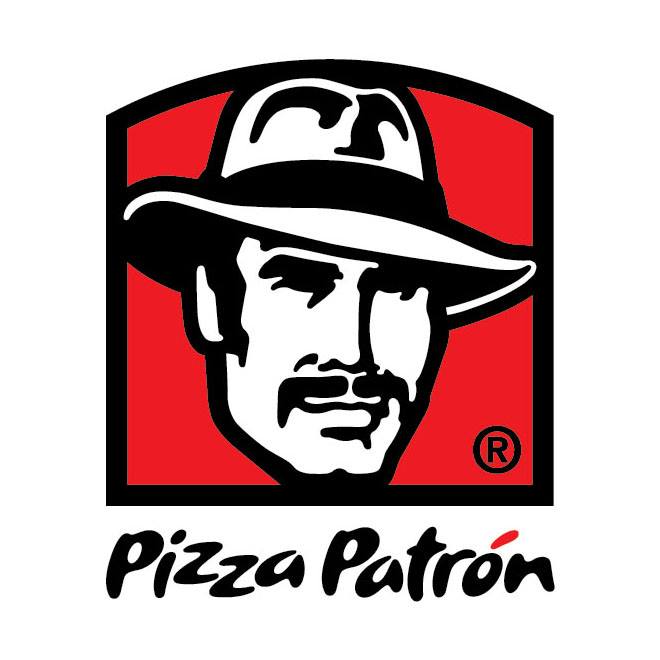 This marks a significant narrowing of focus for the brand that started franchising in 2003 with the objective of becoming the nation’s premier ‘Latino’ pizza brand.  The company gained notoriety from its unconventional programs like “Pizza Por Pesos,” where customers could use pesos as a form of payment at its takeout restaurants, and “Pizza Por Favor,” where customers were awarded a free pizza if they ordered in Spanish.

While the brand’s strategy and non-traditional approach to marketing its products resulted in international media coverage, bolstering its ‘Latino’ brand position, it is now taking steps to ‘Mexicanize’ the concept in order to improve sales with its core Mexican-born customers and to attract new customers who are loyal to other concepts.

Andrew Gamm, brand director for Pizza Patrón said that the company’s efforts have successfully carved out a niche for the brand, but because there are so many cultural differences among Latinos, there’s no such thing as a “one-size-fits-all” concept for Hispanics.

According to the 2011 national survey of Latinos, when it comes to describing their identity, most Hispanics prefer using their family’s country of origin over pan-ethnic terms like Latino.  Half (51%) said that most often they use their family’s country of origin to describe their identity.  That includes such terms as Mexican or Cuban or Dominican, for example.

Gamm says, “Over the years, our most successful endeavors have been Mexican in focus, whether it was a new product release or a targeted advertising campaign.  The majority of our customers and team members have Mexican roots so the move to Mexicanize the brand will come very natural to us.  We believe it will also create a better, more one-of-a-kind experience for our non-Mexican customers as well.”

Gamm acknowledges that the pizza market in the U.S. is over-saturated, but says “there are still tremendous opportunities for unique concepts to build valuable brands and to monetize their point of difference.  By taking steps to Mexicanize our brand, we put further distance between ourselves and the competition and we close the gap with our core customer which will give us a huge sales advantage.”