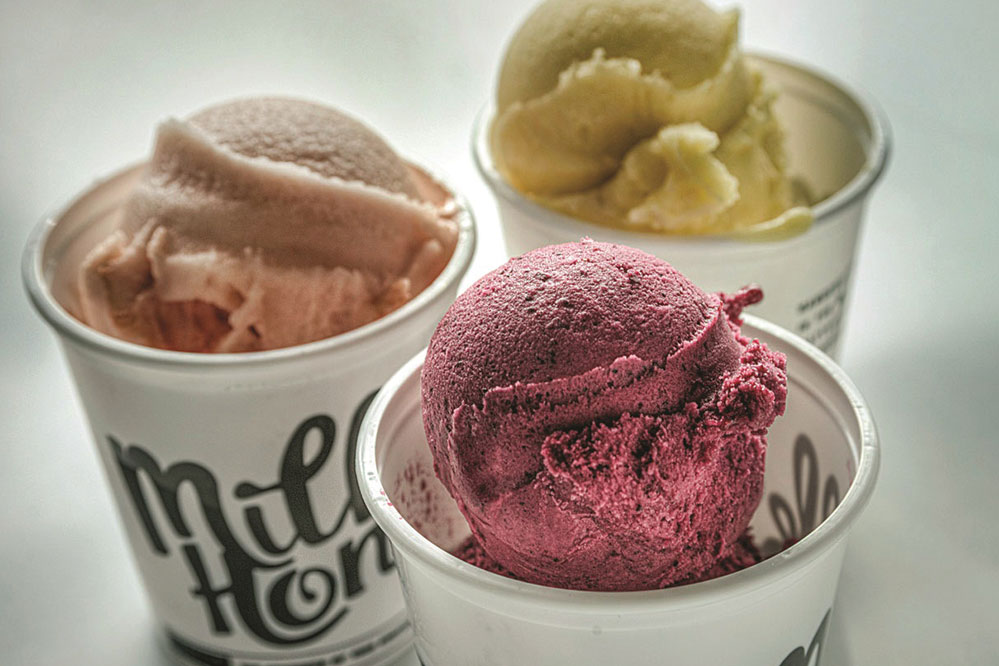 Gelato is kinda like pizza — even when it's bad it's pretty good. Not that Eddy Burgarello and daughter Brianna, who run Mario's Pizzeria & Ristorante in Albuquerque, are turning out anything that's not delicious.

The abqjournal.com reports the small chain in the Albuquerque area recently began producing a 10-flavor slate of homemade gelato. Gelato isn’t an entirely new offering for Mario’s. It’s been on the menu for years – except at the San Pedro location – but Eddy says the family previously sourced it from out of state.

Learn how homemade gelato is expected to round out Mario's menu that already feature some of the best pizza in the Southwest.