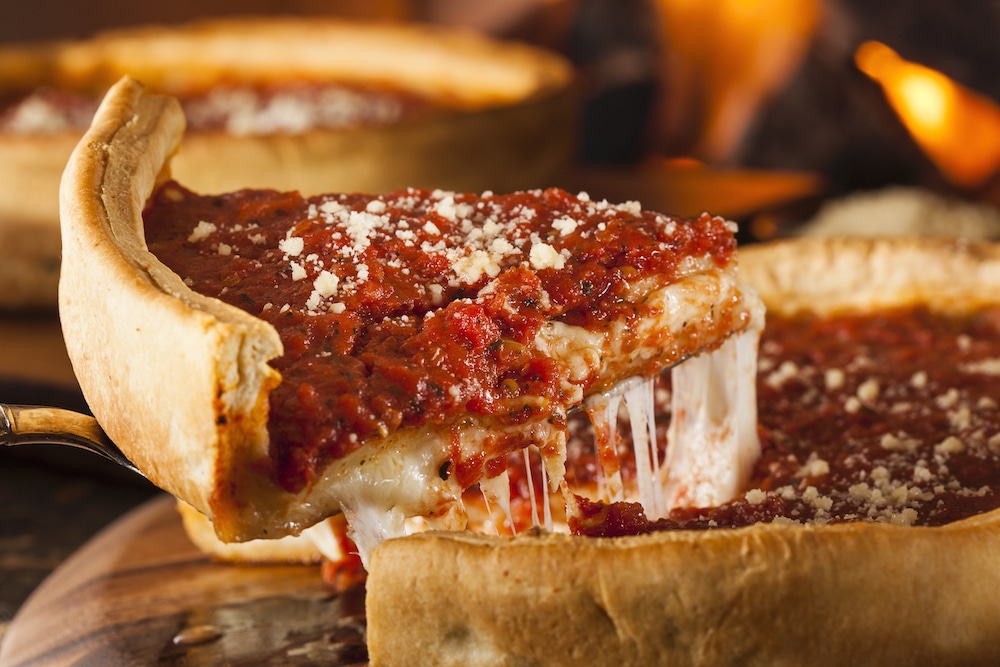 You can eat a lot more pizza in one sitting than you might think without any health problems, according to a new study from the University of Bath. Just don’t make a habit of it.

The study found that people can keep eating the world’s greatest food far past the point of feeling “full.” Some young men—aged 22 to 37—in the study scarfed down two-and-a-half large pies in a single meal without any bad effects.

Related: Pizza is good for you, no matter what the media says

Your first question is probably, “Why can’t I participate in studies like that?” Sorry, this is the first we heard of it, too. It was basically one big pizza party for science, with participants consuming an average of 3,000 calories—or about one-and-a-half large pizzas. But the British team said it found no evidence of immediate health issues in the test subjects, despite all the extra calories and fat consumed in a short time.

“We all know the long-term risks of over-indulgence with food when it comes to obesity, type II diabetes and cardiovascular disease,” lead researcher Aaron Hengist said in a press release about the study, which was published in the British Journal of Nutrition.  “Our findings show that the body actually copes remarkably well when faced with a massive and sudden calorie excess. Healthy humans can eat twice as much as ‘full’ and deal effectively with this huge initial energy surplus.”

The study found that blood lipids (triglycerides and fatty acids) were only slightly higher when the participants ate twice as much food—a result that surprised the researchers.

Related: Harris Poll survey says pizza is good for your love life, too

“Those tested in this study were able to efficiently use or store the nutrients they ingested during the pizza-eating challenge, such that the levels of sugar and fats in their blood were not much higher than when they ate half as much food,” University of Bath Professor James Bett explained.

But don’t get your hopes up. The scientists warned that it’s still not OK to over-eat on a regular basis and never will be. The more you do it, the more weight you’ll put on.

“The main problem with overeating is that it adds more stored energy to our bodies (in the form of fat), which can culminate in obesity if you overeat day after day,” Betts said. “However, this study shows that if an otherwise healthy person overindulges occasionally—for example, eating a large buffet meal or Christmas lunch—then there are no immediate negative consequences in terms of losing metabolic control.”