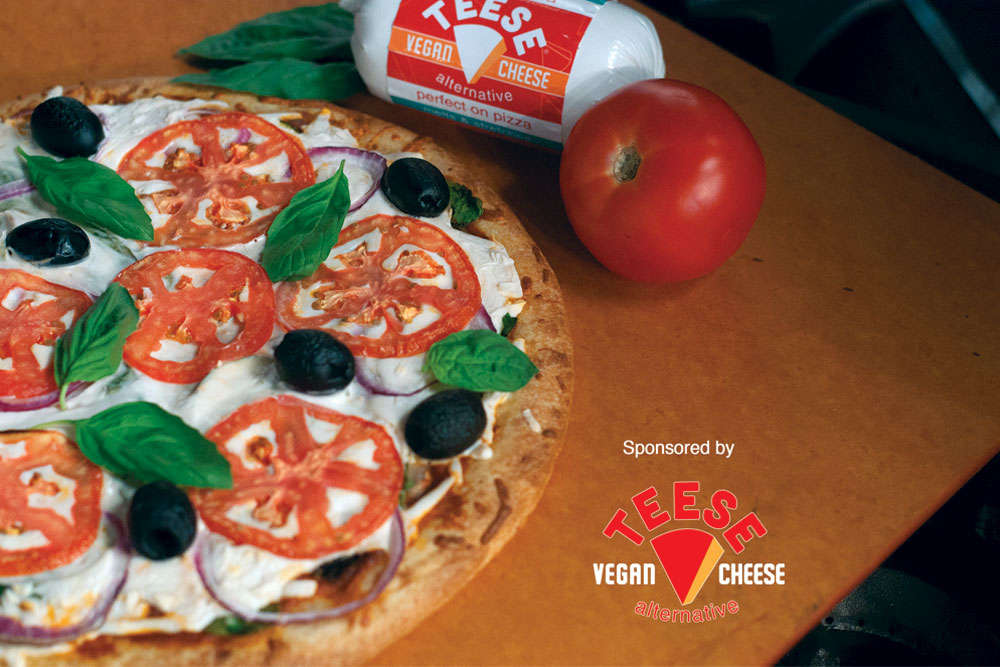 Roll out the pizza dough to form a crust. Spread the pizza sauce evenly over the crust. Layer zucchini, mushrooms and spinach directly onto the sauce. Cover with the vegan cheese. Layer thinly sliced tomatoes, red onions and black olives on top of the cheese. Bake at 500° for 12 to 15 minutes, until the crust is golden and the cheese is melted. Remove from the oven and top with fresh basil.

When it comes to eschewing animal products in their food, vegans mean business—and their business can mean big bucks for your business. According to recent polls, about 5% to 7% of Americans consider themselves vegetarians—they never eat meat, fish, seafood or poultry—and about half of these are vegan, also rejecting dairy, eggs and animal-derived products such as honey. Meanwhile, a full one-third of Americans go meat-free for many of their meals. In other words, offering vegan options can attract both strict herbivores and meat eaters looking for a tasty—and healthy—change of pace. It’s no wonder that more pizzeria operators are adding vegan items to their menus, as evidenced by these examples of vegan pies around the country:

Vegans get a menu of their own at Brooklyn’s Vinnie’s  Pizzeria (vinniesbrooklyn.com) in New York. The Black Bean Taco is loaded with black beans, pico de gallo and vegan ground beef, mozzarella and cheddar, then spiced up with Frank’s Hot Sauce. 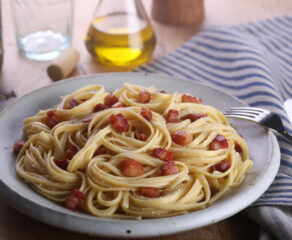 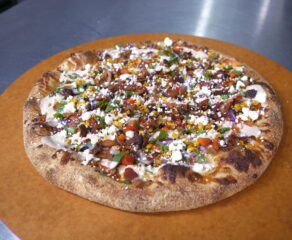 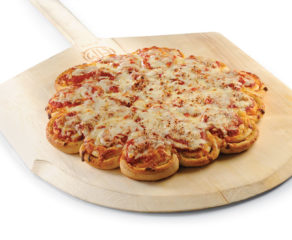 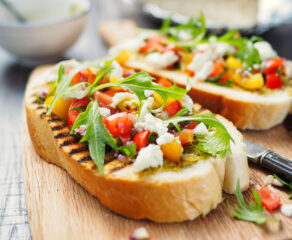 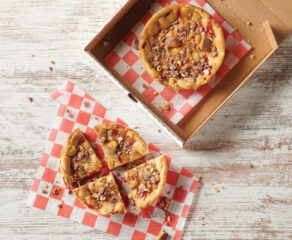