Pizza Marketing and the Culture of Outrage - PMQ Pizza Magazine 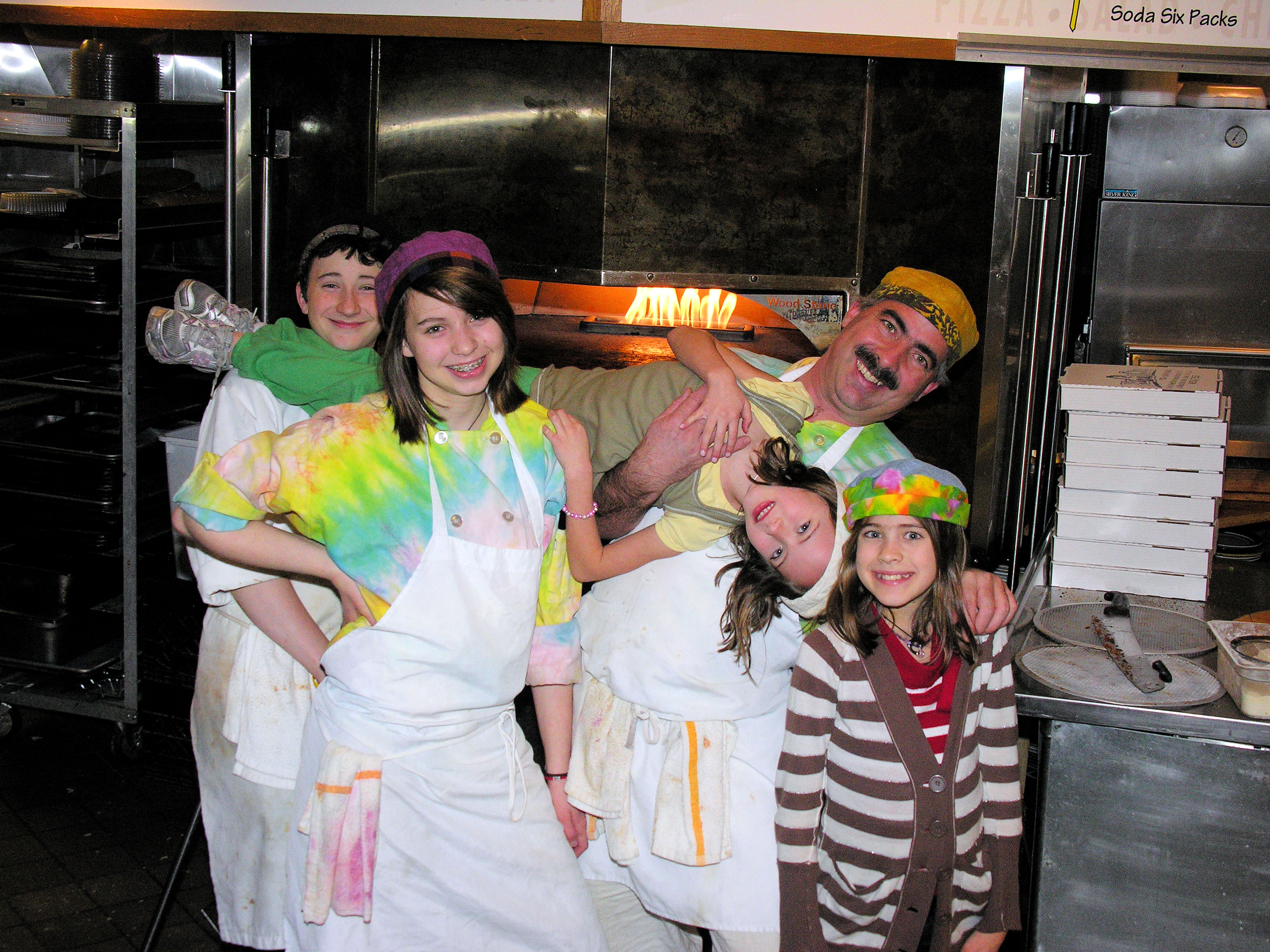 Making people laugh is a tricky business. It can even be risky, as any class smart-aleck who cracked the wrong joke about the wrong kid in elementary school will tell you. I should know—I was that class smart-aleck. Not so much a clown, just a smart-aleck. Clowns can get away with a lot more than smart-alecks. Trust me on that one.

Brad Breakell, owner of Pizzalchik in Boise, Idaho, is a guy who likes to make people laugh and uses his off-the-wall sense of humor to sell pizza. But he has learned the hard way to tread carefully in today’s culture of outrage.

Breakell has created a pantheon of goofy characters for his intentionally corny “Fireside Menu Chat” videos, in which he introduces his weekly specials. Judging by views, likes and shares, his customers love them. A Valentine’s Day video—featuring Breakell as a bizarrely clad Cupid with an awful French accent—garnered more than 4,000 views. Other characters include Amelia Child (a squeaky-voiced cross between Amelia Earhart and Julia Child) and Idiotic Jones (exhausted after his recent escape from the Temple of Doom).

He sings, he dances, he cracks awful jokes and peddles pies, pastas and soups. But, harmless as Breakell’s hokey humor may appear to most, he has twice managed to incite outrage with his characters. As Billy Burrito, denounced by some as a racist stereotype of a Mexican, he donned a sombrero and poncho and smeared his face with brownish makeup. Another character, Jacklyn Jaws, tied into Shark Week, but Breakell’s darkened skin—meant to create a visual contrast with an all-white cardboard cutout of a shark’s head—struck many as a blackface gag.

Breakell has strongly denied any racist intent and released an apology video after the Jacklyn Jaws debacle. Even so, the Huffington Post has called him out twice, generating ugly publicity for a family-friendly pizza shop with a peace-and-love hippie vibe. Meanwhile, local media—print and TV—have also shone a harsh spotlight on Pizzalchik. Chastised but unbowed, Breakell keeps putting out videos, developing new oddball characters and pushing his weekly specials.

Breakell isn’t the first restaurateur to wander into the minefield of political correctness while shooting for laughs. As a marketer, he has the right idea, using video, social media and his own quirky personality to distinguish his brand and connect with his customers authentically. But his errors of judgment and media travails remind us that humor as a marketing strategy can be a double-edged sword, intent doesn’t necessarily matter, and noisy outrage trumps civil discourse every time. As a kid, I paid the price for my so-called wit with a fat lip or two. For a restaurant owner with a livelihood to think about, the penalty could be far worse.