Pizza Is the No. 1 Comfort Food in 33 States - PMQ Pizza Magazine 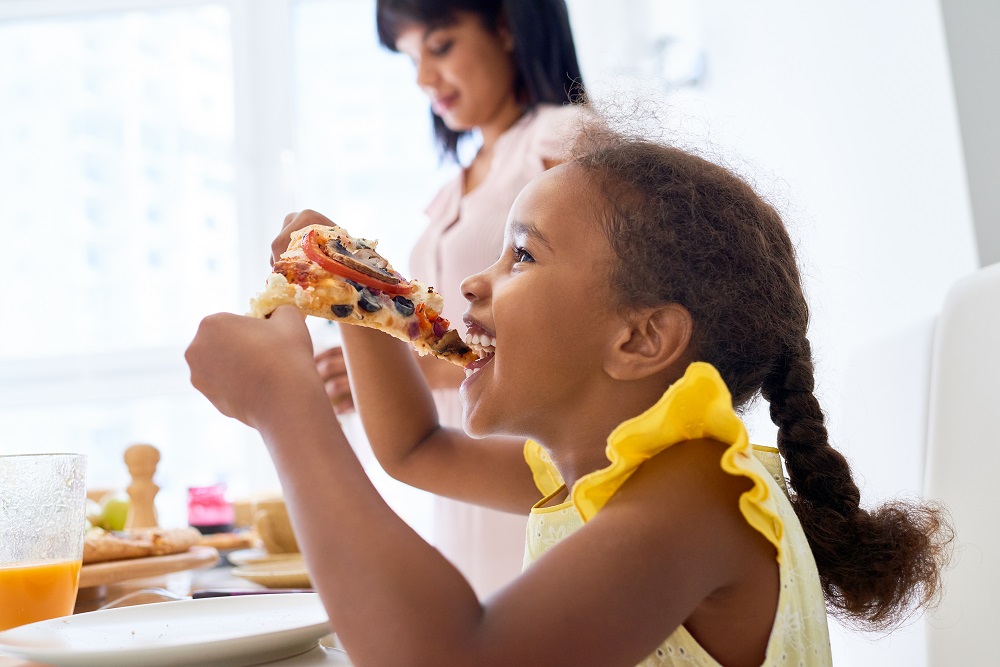 Pizza is the No. 1 comfort food for Americans in 33 of the 50 states, according to a survey by TreadmillReviews.net, and it’s equally popular among men and women.

Perhaps the only truly shocking news here is the fact that 17 states don't appreciate pizza like they should. But God bless America anyway!

Video recipe: How to make a Chicago stuffed pizza

The website surveyed 2,226 people nationwide or at least 26 residents per state. Pizza won hands-down in states ranging from the east coast to the west coast, from Washington to Michigan, down to Louisiana and Florida and back up to New Hampshire.

Other favorites included fried chicken in Texas and Hawaii; chocolate in Alabama; and mac and cheese in Nevada, Utah, Montana and Wisconsin.

Pizza was the most popular comfort food with both women and men. For women, the other choices, in order of preference, were mac and cheese, ice cream, chocolate and pasta/Italian. After pizza, men preferred burgers, ice cream, Mexican food and mac and cheese.

Some respondents made some surprising choices, such as a 30-year-old woman who named spam and rice as her favorite comfort food and a 25-year-old Tennessee male who digs chili cheese fries. And a 37-year-old Arizona man voted for oatmeal crème pies “because they taste awesome and go well with Dr. Pepper.”

But doesn’t everything go well with Dr. Pepper, or is that just us?