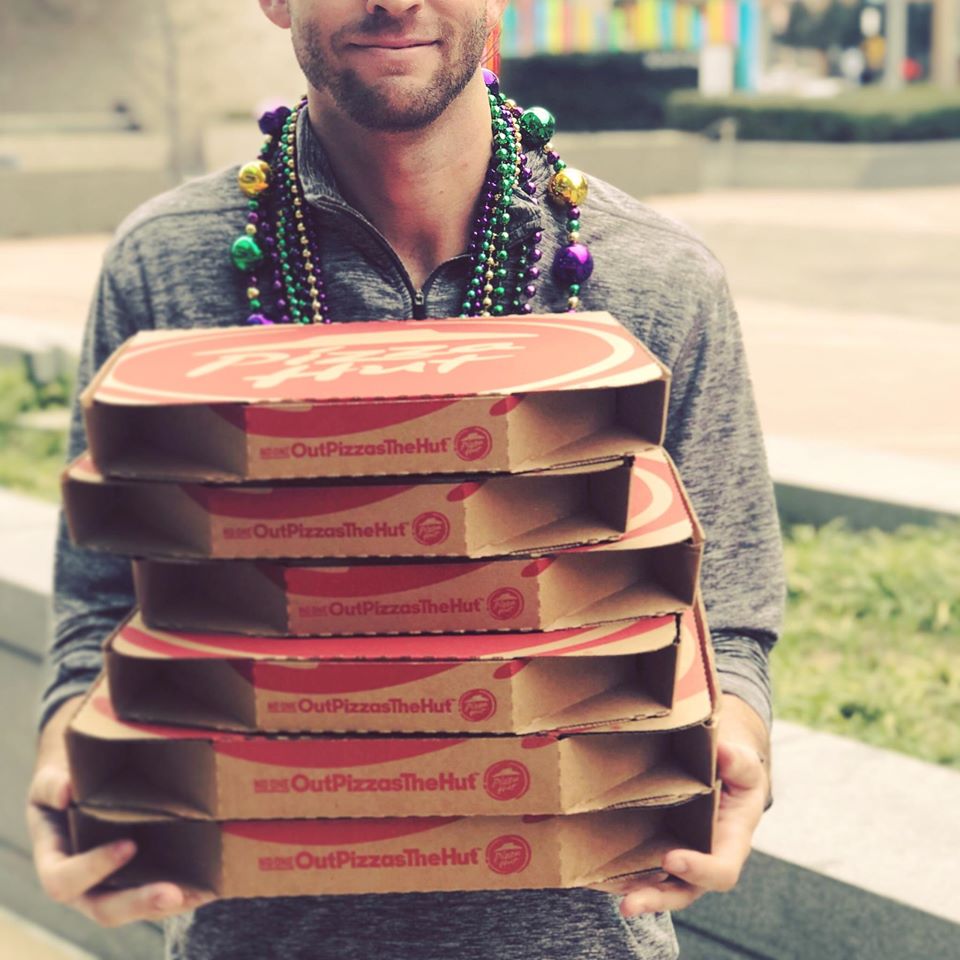 While Pizza Hut searches for a new president, the man in the interim role says the chain is on a roll with reenergized franchisees and new menu items that are catching on with customers.

Kevin Hochman, who became Pizza Hut’s interim president in February 2020, told Franchise Times that the company’s turnaround strategy is paying off, even though the pandemic presented challenges. “As we continue to have very good sales and continue to build momentum, there’s more confidence that the strategies in place are working,” Hochman said. “Clearly, COVID has been a tailwind for our business, too, and, once we feel really secure about the momentum of the business, then we’ll transition [to a new president].”

Pizza Hut reported same-store sales growth of 8 percent in the most recent quarter, with off-premise sales rising by 18 percent. It was the brand’s best quarterly result in the past 10 years.

The company recently introduced the Hut Lane, a drive-thru area for customers picking up their digital orders. It also has tweaked a long-stale menu with new additions such as the Nothing But Stuffed Crust offering—a pizza-less ring of cheese-stuffed dough—and a much-ballyhooed Detroit-style pizza. Back in November, Pizza Hut also debuted a pair of new vegan pizzas, called the Beyond Italian Sausage and the Great Beyond, that feature plant-based proteins from Beyond Meat.

“There’s always been a history at Pizza Hut of doing really meaningful new pizzas that people just love, and we have to get back to that,” Hochman told Franchise Times. “For us to be the first mass pizza maker to bring Detroit-style across the country in all 6,000-plus restaurants and do an excellent rendition of it is essentially recreating a category.”

Pizza Hut also wants to better compete with top-dog Domino’s on the technology side of pizza ordering and has been adding new features to its digital ordering system. The goal, Hochman said, is to get as close as possible to one-click ordering as possible for non-customized orders.

And as Domino’s continues to build more and more stores under its “fortressing” strategy, Pizza Hut is planning to remodel its stores and open new ones. Although the company will continue to offer dine-in at many locations, some existing Pizza Hut stores need to evolve into delivery and carryout operations, Hochman said.

Related: Pizza Hut shakes up marketing team for the second time in a year

Meanwhile, like Domino’s, Pizza Hut remains leery of third-party delivery except in specific markets where franchisees have a hard time finding their own drivers.

“We are very efficient in the way we deliver, and delivering food nationwide is an extremely hard thing to do,” Hochman said. He added that the company might consider some aggregators for last-mile delivery, “but I don’t anticipate [imitating] the way we see our competitor Papa John’s using aggregators for demand creation and taking orders—I don’t envision that for Pizza Hut in the near future.”