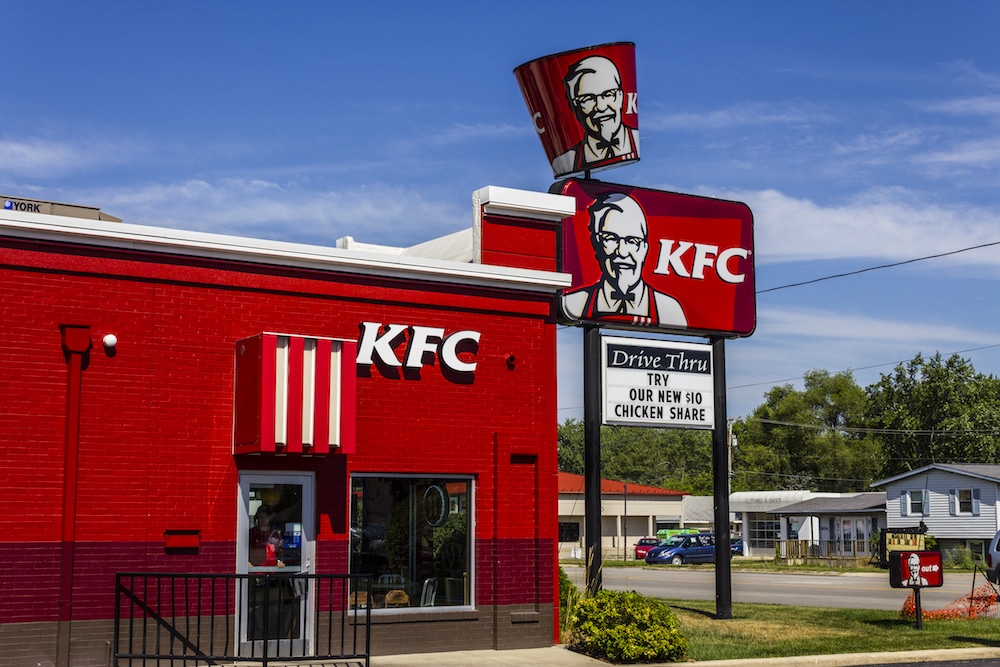 Pizza Hut has brought in KFC U.S. President Kevin Hochman as interim president of its U. S. division in a bid to reverse the chain’s flagging fortunes, according to CNBC.

Yum Brands announced Thursday that its 2020 results “could fall short of its long-term outlook as a result of Pizza Hut’s troubles in the U.S. as well as the hit from Wuhan coronavirus in China,” CNBC reported.

Can Hochman restore the former No. 1 pizza chain back to its glory days? In its 2018 Power List, Nation’s Restaurant News described Kevin Hochman as a “resurrectionist” due to his success as chief marketing officer at KFC U.S. Hochman created buzz by reviving the fried-chicken giant’s longtime mascot, Colonel Sanders, in commercials that featured various celebrities playing the role. According to CNBC, KFC’s Fill Up combo meal also proved a hit and turned KFC’s same-store sales positive.

Hochman was promoted to president of KFC U.S. in 2017 and will continue to fill that role while taking over as Pizza Hut U.S. interim president.

Domino’s Pizza toppled Pizza Hut in 2017 as the country’s largest pizza chain. Since then, Pizza Hut has taken a number of steps to reclaim the No. 1 position. Last August it announced that it would close as many as 500 underperforming dine-in stores and open smaller restaurants that focus on delivery and carryout. The chain became the NFL’s official pizza sponsor in 2018, taking over from Papa John’s, which has also struggled in recent years.