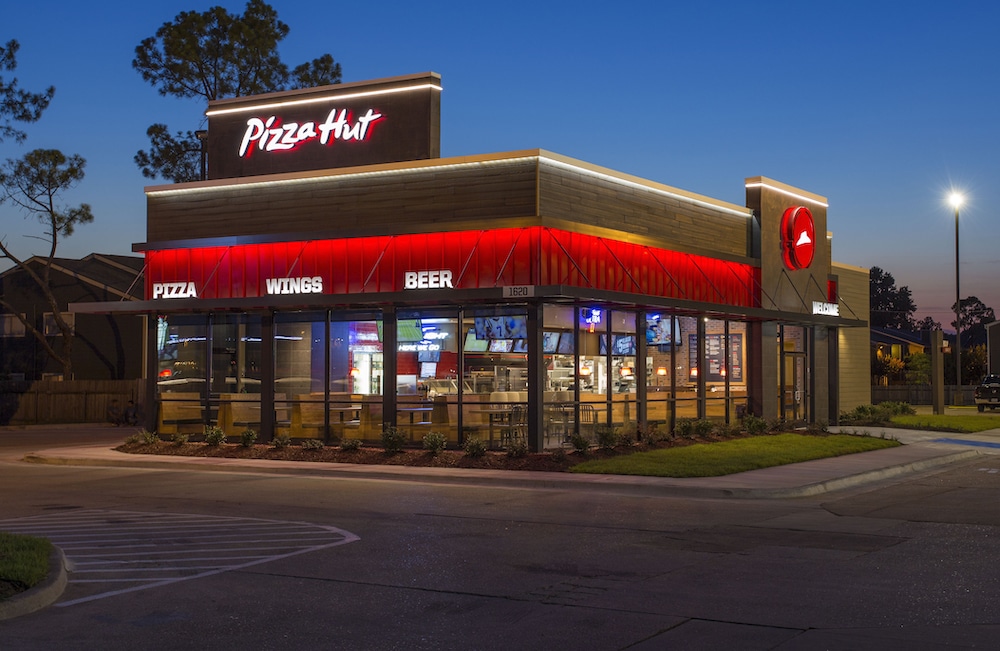 After a little more than a year in the position, Pizza Hut Chief Marketing Officer George Felix is leaving the company as part of a broader retooling of the chain’s marketing operations, Restaurant Business has reported.

“George Felix is leaving Pizza Hut U.S. for a new opportunity outside of the restaurant industry, effective April 1,” a spokesperson for Yum! Brands, Pizza Hut’s parent company, said in a statement to Restaurant Dive. “We wish George the very best and are grateful for his thoughtful leadership throughout an unprecedented year and one in which the brand saw remarkable growth.”

Lindsay Morgan, previously the director of brand communications, will now act as CMO, according to Restaurant Business.

Felix assumed the CMO position in February 2020 after leading KFC’s marketing team to considerable success. At KFC, he was credited with giving the brand a boost through ad spots featuring actors like Rob Lowe, Jim Gaffigan and other celebrity faces in the guise of the iconic Colonel Sanders.

Pizza Hut recently announced several major changes both to its operations and its marketing/advertising strategy. The company plans to add pickup windows, called Hut Lanes, at its stores for customers who place their orders digitally. Felix also developed the chain’s Newstalgia campaign, which includes limited-edition pizza boxes with QR codes that lead to an augmented-reality version of the classic Pacman game. And the company signed actor Craig Robinson of “The Office” fame as its new celebrity spokesman.

Last December, the company rolled out the Triple Treat Box, offering two medium one-topping pizzas, breadsticks and Cinnabon Mini Rolls in a single package. In January, Pizza Hut introduced its Nothing But Stuffed Crust pizza as a limited-time special as well as a Detroit-style pizza.

During Felix’s tenure, Pizza Hut saw its sales rise in the midst of the COVID-19 pandemic, including an 8 percent jump in same-store sales in the fourth quarter of 2020.

Felix came on board at Pizza Hut alongside David Graves, who was named chief brand officer, and interim president Kevin Hochman. According to Restaurant Business, Graves will now serve as the company’s general manager, while Georgeanne Erickson takes over the chief brand officer role.

“Pizza Hut parting ways with Felix speaks to ongoing volatility for the chief marketer appointment in a broad sense but also pressures particular to the chain,” Restaurant Dive notes. “The extensive overhaul to leadership — Pizza Hut’s second in just over a year — suggests the brand is still experiencing growing pains as it tries to keep up with restaurant trends accelerated by the coronavirus pandemic.”