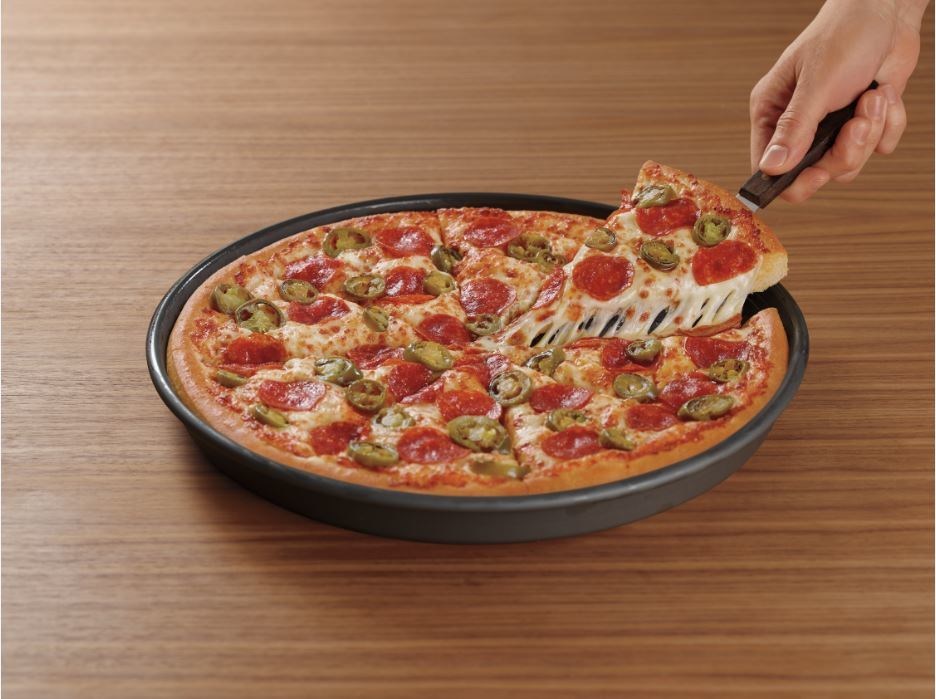 Pizza Hut announced that after three years of renovating its menu that it will change its 40-year-old recipe on its iconic Original Pan Pizza.

"Pizza Hut has a rich history of things we're known for, and creator of the Original Pan Pizza is certainly at the top of the list. Reinventing our most iconic Pizza Hut menu item is just another way we're showing our customers that as a company we're about pizza first and will never become complacent when it comes to taste," said Marianne Radley, chief brand officer.

The original recipe was revolutionary in its heyday. Jeff Ruby at The Takeout wrote on his struggles to discern a pizza of any other recipe outside of Pizza Hut in his childhood in Wichita, Kansas.

The new Original Pan Pizza, featuring a different blend of cheese and sauce, is now on menus nationwide. Pizza Hut also added the pie to its Everyday Low-Price Deal for a limited time

This menu change is reminiscent of Domino's scrapping its 49-year-old pizza recipe a decade ago.  On top of renovation, Pizza Hut competes with Dominos on innovation. It will expand its beer delivery program to a thousand new locations by summer and created insulated pouches to keep pizzas at least 15 degrees hotter.

How the new recipe fares remains to be seen.