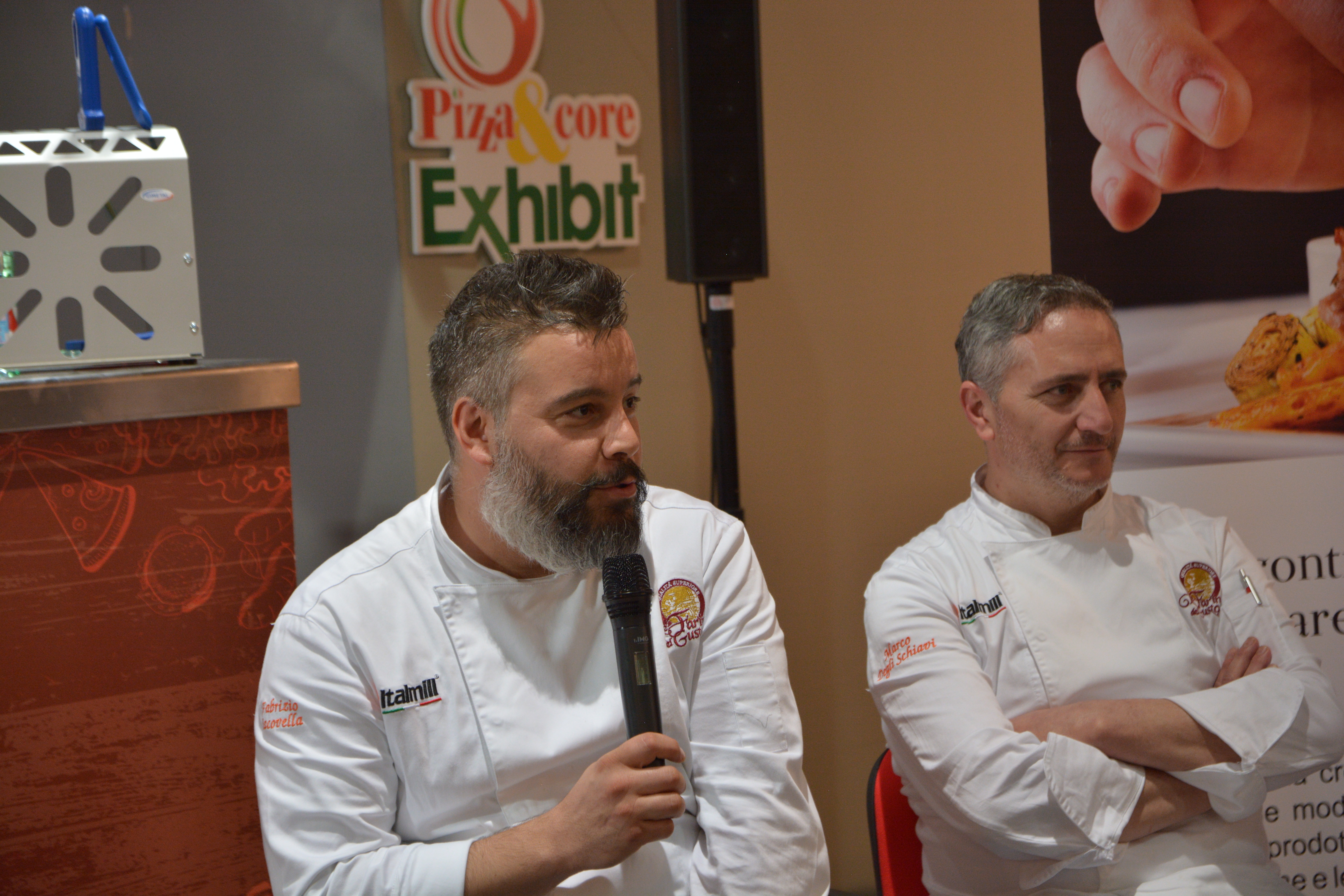 The Pizza & Core exhibit was held at Ristoprof headquarters March 25 and 26 and will return in October 2019.

The second Pizza & Core Exhibit, created by Pizza & Core magazine combined a masterclass and trade show at the headquarters of Ristoprof in Monopoli, Puglia. Partner companies demoed on the stage in an interactive and entertaining format. As the audience enjoyed the show, they were able to ask important technical questions and receive comprehensive answers from pizza technicians.

Alongside the technical demonstrations on Scrocchiarella and classic round pizza dough, there were two other novel events that took place:

Pizza in the Dark (Pizza al Buio) was a contest to see whose taste buds were best up to snuff. Contestants were blindfolded as they tried pizzas with atypical toppings. The one who guessed the most correct toppings won a prize. 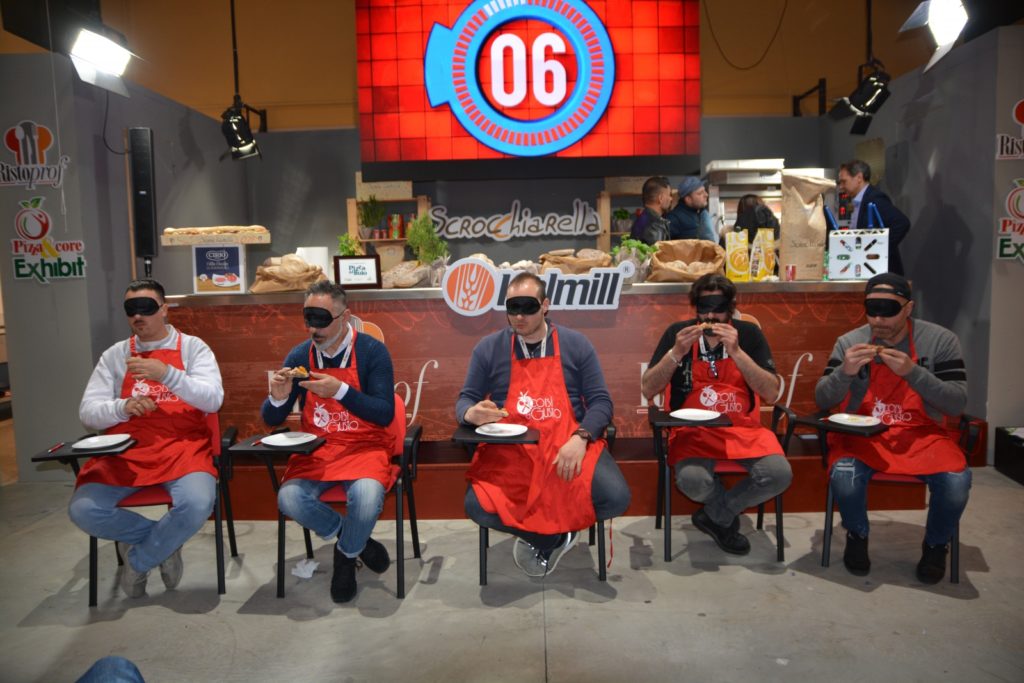 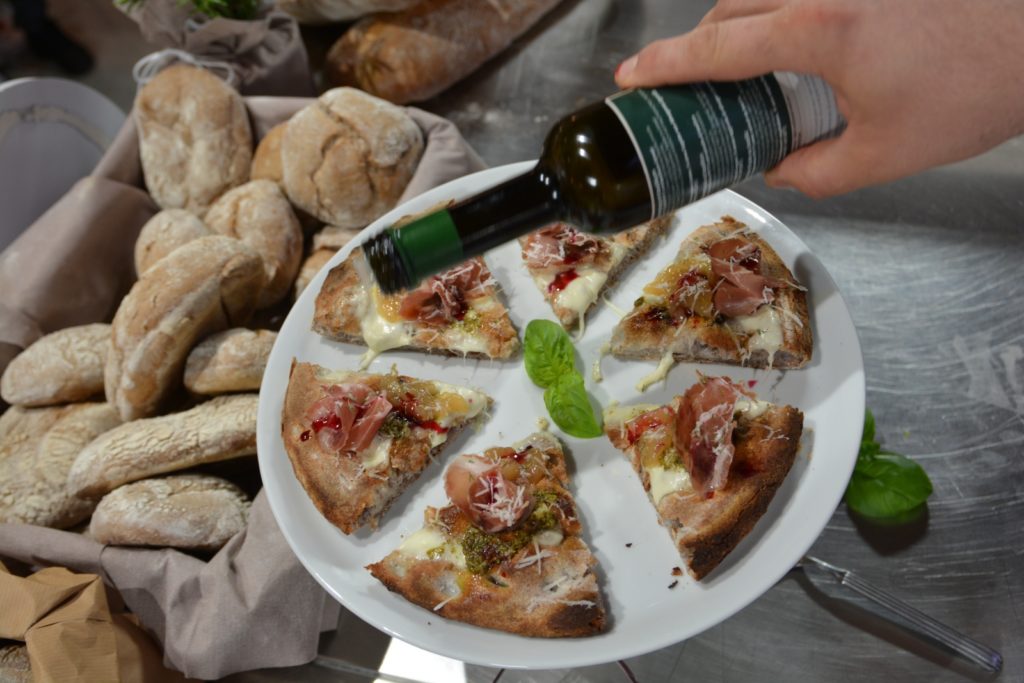 Pizza Talk Show was a moment of debate between companies and the audience. Zucchierini, Italmill and Cella team shared their professional experience in the pizza industry. Talks began with the keywords Professionalism, Quality and Relationship. The talk show was hosted by Giuseppe Rotolo, director of the industry magazine Pizza & core.

The event was held exclusively in Italian however Pizza & core publishes an International edition of their magazine in English.