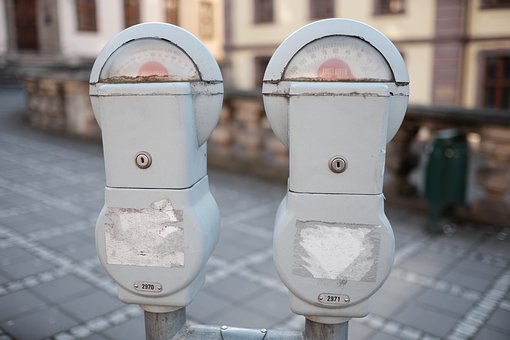 It's not unusual for police officers, firemen and other public servants to receive free or discounted food from any number of establishments. As a society, we feel indebted to the people who have chosen to protect us. As a restaurant or store owner, it's nice to feel like you're giving something back, even if it's a cup of coffee or a slice of pizza. However, in the case of one pizzeria in Salt Lake City, the city has accused the owner of wanting something in return for his kindness.

In January, four compliance officers were fired, according to The Salt Lake Tribune. The city said that over a time period of two years, the officers were not issuing, or voiding, parking tickets for employees at Sicilia Pizza Kitchen, in exchange for free food. The article went on to say that the pizzeria owner had mentioned that employees would place a pizzeria menu in their window as a signal for officers to avoid their cars.

Now, the city's drop in parking tickets, 40,000 fewer than last year, according to a recent story in The Salt Lake Tribune, are being blamed on the fact that the city is down four compliance officers due to the alleged pizza-for-parking scheme.

Do you provide discounts or free food to public servants in your pizzeria? Don't let this news dissuade you from being hospitable, but don't get in the habit of expecting anything in return.