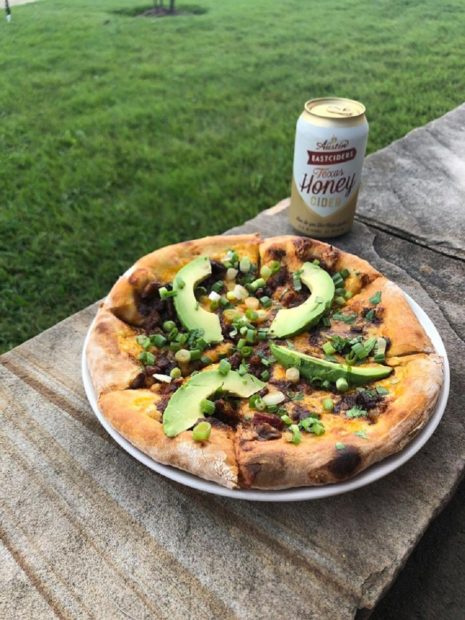 Ruth Gresser, owner of Pizza Paradiso in the nation’s capital, has been paying homage to groundbreaking female candidates with pies created in their honor—and these pies are undeniably partisan.

As more women enter politics, Gresser noted that a number of them, all Democrats, will be a first of some kind if they win their races. For Pizza Paradiso’s Political Pizza & Pours promo, which started October 3 and runs through Election Day, Gresser developed recipes for pizzas inspired by candidates like Gina Ortiz Jones of Texas, who would be the first Filipina-American as well as the state’s first lesbian to serve in Congress, and Stacey Abrams, who’s campaigning in Georgia to be the country’s first black female governor.

Other candidates on the list include Alexandria Ocasio-Cortez of New York, who aims to become the youngest woman in Congress; Lauren Underwood, who would be the first black woman to represent her congressional district in Illinois; and Kyrsten Sinema, who is running to be Arizona’s first female senator and the nation's first bisexual senator.

The pizzas feature ingredients associated with the candidates’ home states and are paired with home-state beers. Abrams’ pizza (below) was the first in the promo. It’s a Georgia Peach Pizza made with peach sauce, Vidalia onions, okra, green tomatoes, and shrimp, paired with a Mosaic IPA from Sweetwater Brewing Company. 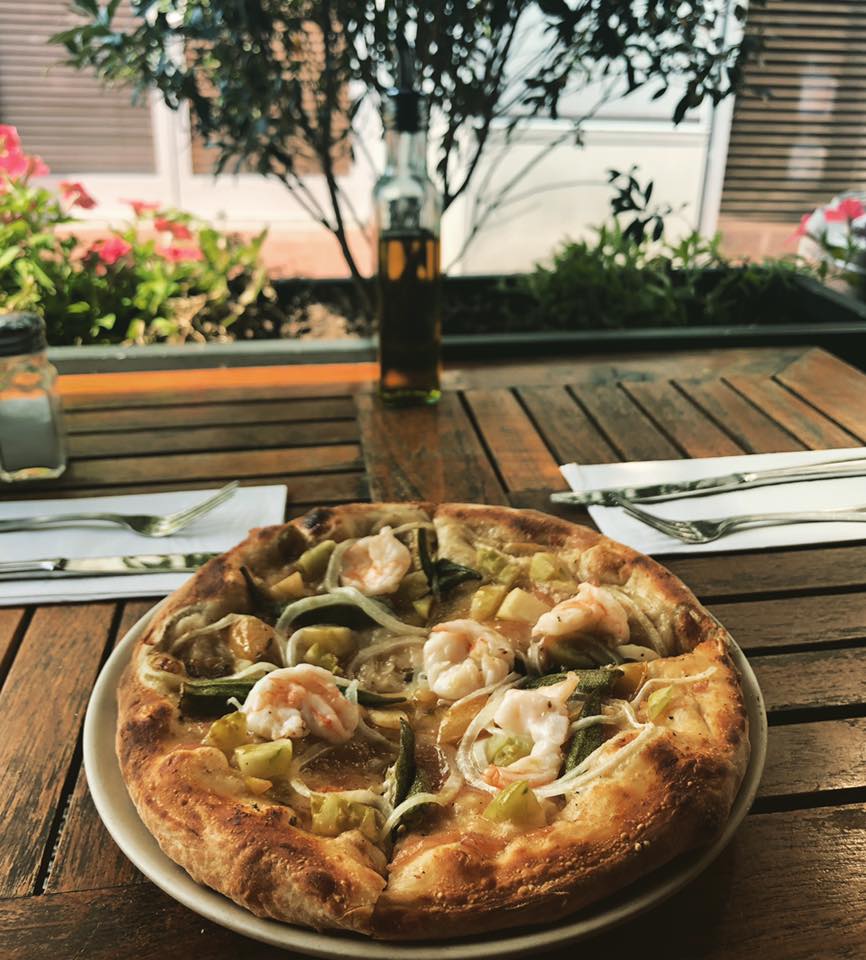 Ocasio-Cortez gets a classic New York-style pie with mozzarella and oregano paired with a Brooklyn Brewery lager.

For Underwood, who hails from Naperville, Illinois, a suburb of Chicago, Gresser skipped the deep-dish approach and went with a pie topped with Chicago hot dog meat, onion sauce, provolone cheese and a tomato-and-hot-pepper-pickle relish, coupled with a Berliner Weisse from Off Color Brewing.

Finally, Sinema’s pizza will boast hominy, pork, chiles, cabbage, queso fresco, and queso seco and can be washed down with a brewcalled Stillwater Is Nothing, Big Bunny Is Everything, a collaboration between Stillwater Artisanal and Arizona Wilderness Brewing Company.

A portion of each pizza’s sales will be donated to the League of Women Voters.

“In this year where topics surrounding women have been at the forefront of at least a lot of women’s minds, we thought we would … do a project, have some fun around the elections, because things get really serious at times,” Gresser told Roll Call. 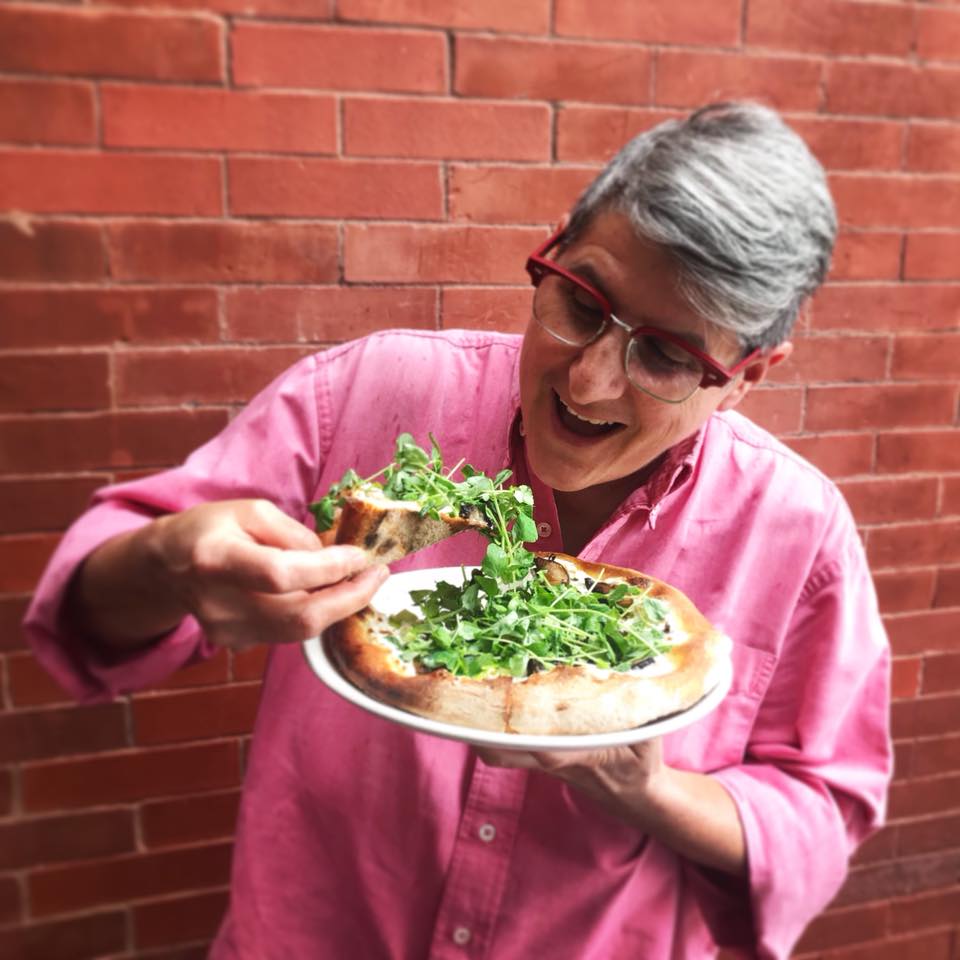 As previously reported by PMQ, Gresser(pictured above) has shown her support for women’s issues in other promotions at Pizza Paradiso. In March 2017, she recognized A Day Without a Woman, a feminist protest action in which women around the country took a day off from their jobs to demonstrate the “enormous value that women of all backgrounds add to our socioeconomic system” while receiving lower pay and facing discrimination, sexual harassment and job insecurity. In that promotion, Gresser cut her menu in half for the day to “symbolically reinforce the impact of a day without approximately half of the world’s population.” Proceeds from that promo went to a local women’s shelter and the National Organization for Women.

Who’s Got the Best Pizza in Africa?

Delivery Has Been a Game Changer for Little Caesars 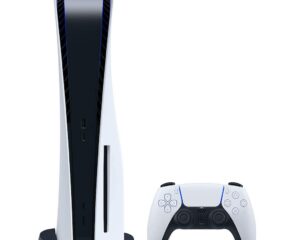 Slice to Give Away PlayStation 5 to Five Pizzeria Customers 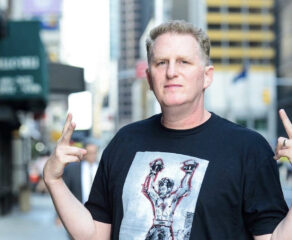