Pizza and a Plow Promotion is a Hit - PMQ Pizza Magazine 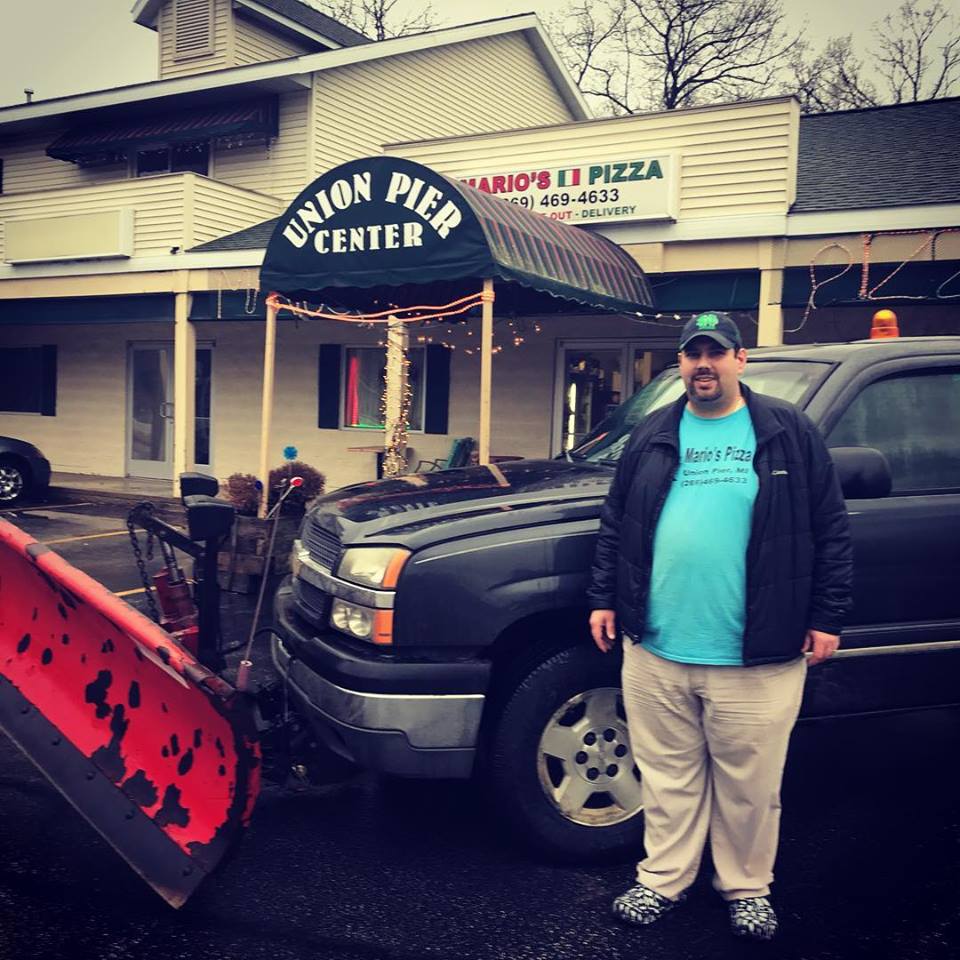 After the rush of the holiday season, a slow January filled with snowy days and phones that refuse to ring may have you worrying about your bottom line.

One creative pizzeria operator in Union Pier, Michigan, decided to take matters into his own hands, according to WCRZ.com.

Owner of Mario's Pizza, Tony Glorioso, who has been plowing snow for several years, decided that he would offer to plow customers snow for an additional $15 if they purchased a pizza.

The deal costs just $30, including the pizza (possibly more if there's a lot of snow). Glorioso said that customers have been very appreciative.

The promotion has also gained Mario's a bevy of news coverage, further helping to promote the pizzeria and the unusual offering. As of today, the story has been covered here on PMQ.com; on WCRZ/WSBT; on The Takeout.com; on Funnyordie.com; on United Press International and several other website.

Examples like these illustrate how far a little creativity can go when it comes to pleasing customers and marketing your pizzeria in new and unique ways.