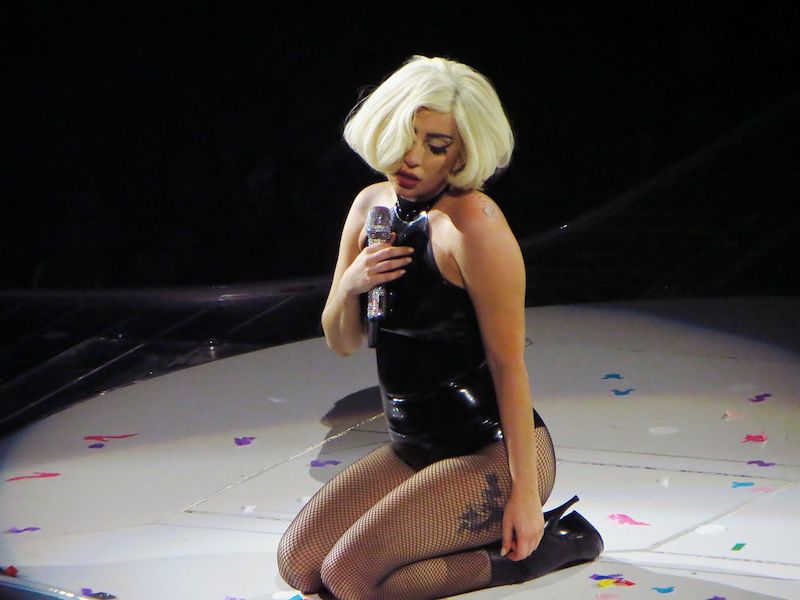 What’s the next best thing to a Lady Gaga concert? How about a pizza party funded by the pop superstar with Italian roots?

At the last minute, Lady Gaga had to cancel a show at Montreal’s Bell Centre earlier this week due to health issues. “I couldn’t be more devastated that I am unable to perform tonight,” she tweeted. “I sing this entire show live, and pride myself in giving it all, but when I sang in the rain at Citi Field I got sick and have been pushing through. I am so sorry to anyone who had their heart set on seeing me tonight.”

As word spread among the fans who had gathered outside her hotel before the show, the disappointment was palpable … until Lady Gaga followed up with another tweet. She wanted to make it up to her fans, and naturally, she chose to do so with the world’s greatest food.

“I’m sending free pizza to any monsters outside my hotel The William Gray Montreal,” she wrote. “I love u so much & I’m so sorry u are the most loyal fans.” 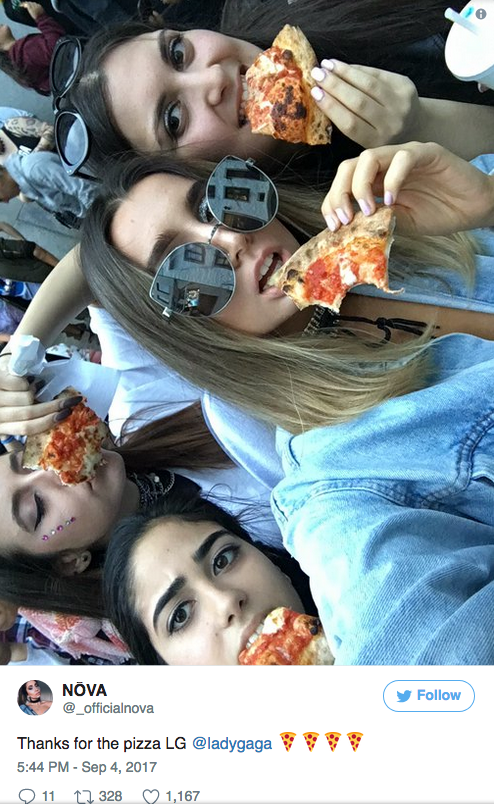 In response, Canadian rock band tweeted back, “Can we get on that pizza train? We’re all out here in the rain. There’s 13 of us.” Meanwhile, Lady Gaga’s fans showed up in throngs at the hotel to claim their free slices. The songstress even sent down autographs before showing up on the hotel rooftop to wave to her beloved “monsters.”

No word on which pizzeria supplied the pies, but it just goes to show that a fresh, hot slice makes everything better. 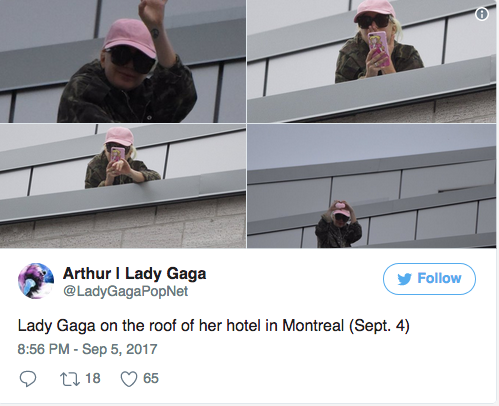