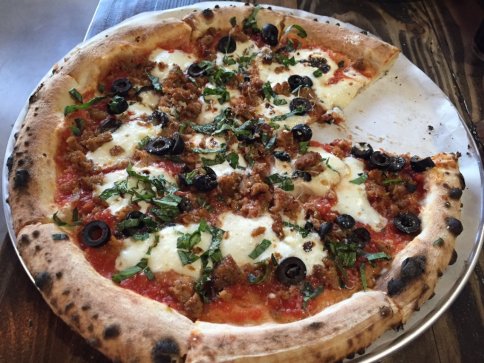 Houston may not be commonly associated with authentic Neapolitan pizza, but newly opened Pizaro’s Pizza Napoletana might change that impression.

The Houston Chronicle reports the much-anticipated pizzeria opens its doors April 8 at 11 a.m. on the corner of Montrose and West Gray, an event that is wildly cheered by Houston’s pizza fanatics. 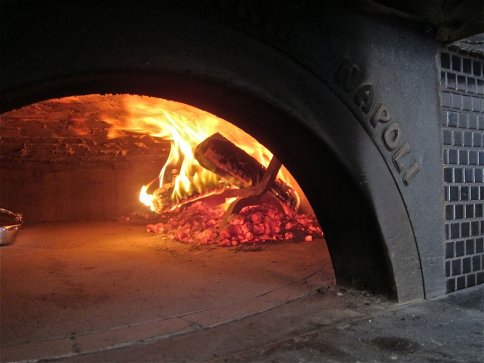 The Hutchinson family (Bill, Gloria, son Matt and daughter Nicole) have been turning out what are arguably the city’s best pies at their far-west Memorial location, a barebones little spot with a BYOB.

Read more about their new 80-seat space with pewter tones, dramatic modern lighting and ductwork, and a spacious walk-in cooler.