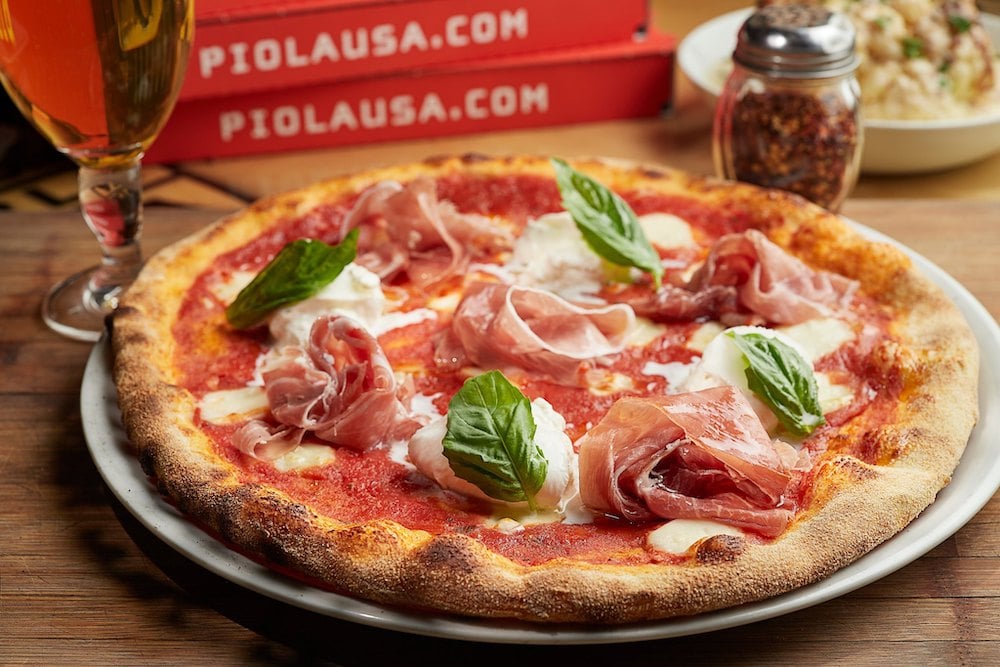 Piola opened a new location in Hollywood, Florida, last November, bringing its total to eight stores in the Sunshine State and two in Houston, Texas, with plans for another one this year in Miami Beach.

The international Italian restaurant franchise has juggled the COVID-19 impact by adjusting its menu, adding specials and switching business hours, and opening a gourmet market inside one of its restaurants, all to keep the popular eatery relevant with customers during closures, lockdowns and business slowdowns. The company’s popular $7 Pizza Tuesdays promotion, which launched in the spring, has become such a customer favorite it might be here to stay.

“The key to running a business during times like these is being flexible. We’ve adapted to the needs of customers and the community, and it’s worked. We feel confident moving forward with our expansion plans,” says Piola USA CEO and co-founder Stefano Carniato. “Customers like hearing that we’re expanding. It gives them hope.” 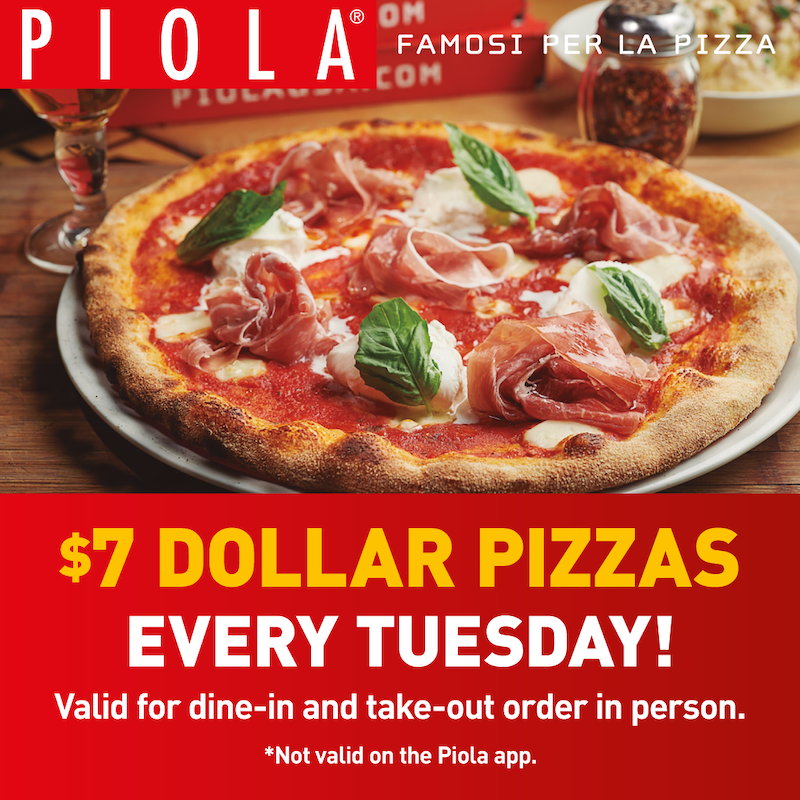 Carniato opened Piola Hollywood, located at 4961 Sheridan Street, to big crowds in November, thanks to a week of free pizzas – 1,000, to be exact. The location features fast-casual dining (where customers order at the register) and a menu focused on the company’s made-to-order artisanal pizzas (famosi per la pizza).

Piola Mid Beach, to be located at the Hampton Inn Hotel at 4000 Collins Avenue, is expected to open its doors by April 2021. Like the Hollywood location, the new restaurant will showcase casual dining and Piola’s Neapolitan-style pizza.

Carniato says the two locations are a slight departure from Piola’s traditional sit-down restaurants in South Florida and Houston. “We realized that customers’ needs have changed,” he said. “They want the dine-experience, but they also want faster service.”