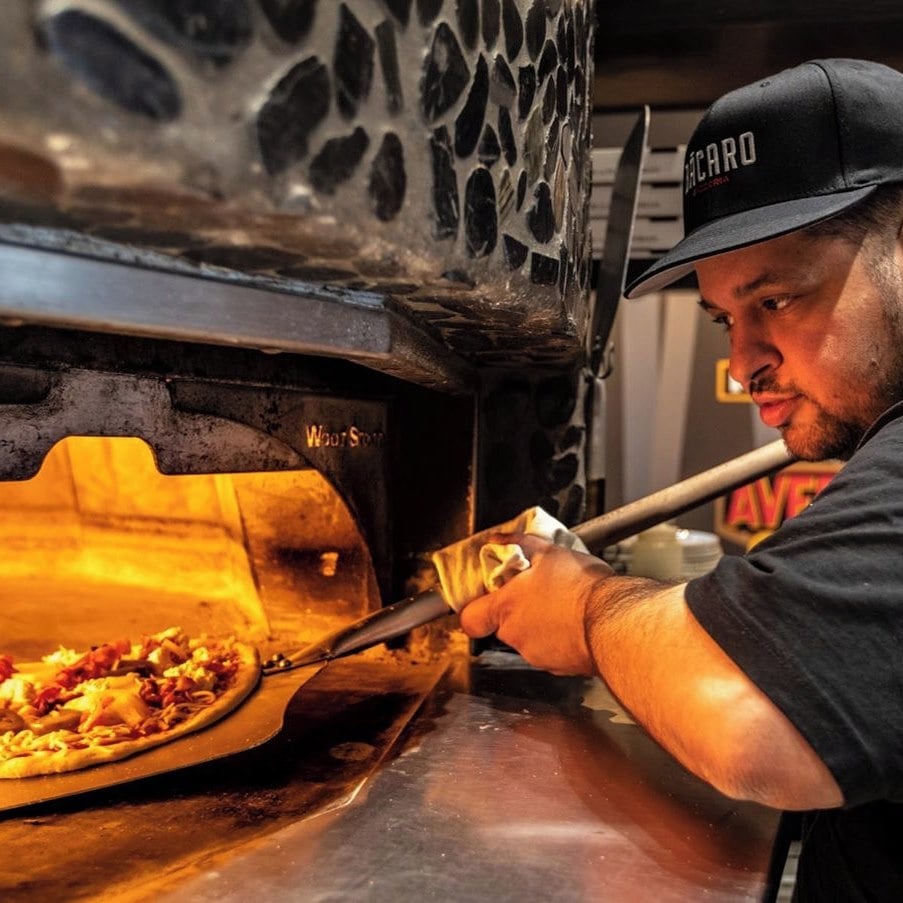 In a remarkable display of gustatory democracy in action, a pizza chain in Montreal decided to put Hawaiian pizza to a vote—and the customers have spoken: They don’t want it.

Bacaro Pizzeria started offering the Hawaii Five-O, a red-sauce pizza made with pineapple, bacon, ricotta and jalapenos, as a special at all 10 locations in February. The chain invited customers to vote online throughout the month on whether the pineapple pizza should stay on the menu.

The company said more than 5,000 people voted, with 53 percent choosing to dump it. “It wasn’t a resounding no,” co-founder Chef Angelo Mercuri told the Montreal Gazette. “I felt that it was going to be close. In fact, in the early stages, the yes side was winning, but then the no side came back strong and squeaked by.”

“I knew people had strong views on the subject but didn’t realize just how strong,” Mercuri told the newspaper. “I never realized how passionate people could be about pineapple. Lots of arguments broke out.”

To encourage participation, Bacaro Pizzeria offered a month of free pizza to a randomly selected voter.

Pineapple haters might have carried the day, but the real winner was Bacaro itself—the referendum scored free coverage from numerous media outlets, including CTV, the Huffington Post’s Quebec edition, Eater.com’s Montreal edition and local radio stations as well as NPR in the U.S.

Although Mercuri told the Montreal Gazette that “pineapple will never again show up on our menu,” the issue might not be permanently settled. Bacaro co-founder Tomasso Mule seemed to contradict his partner when he told NPR that the chain might hold another referendum in four years.