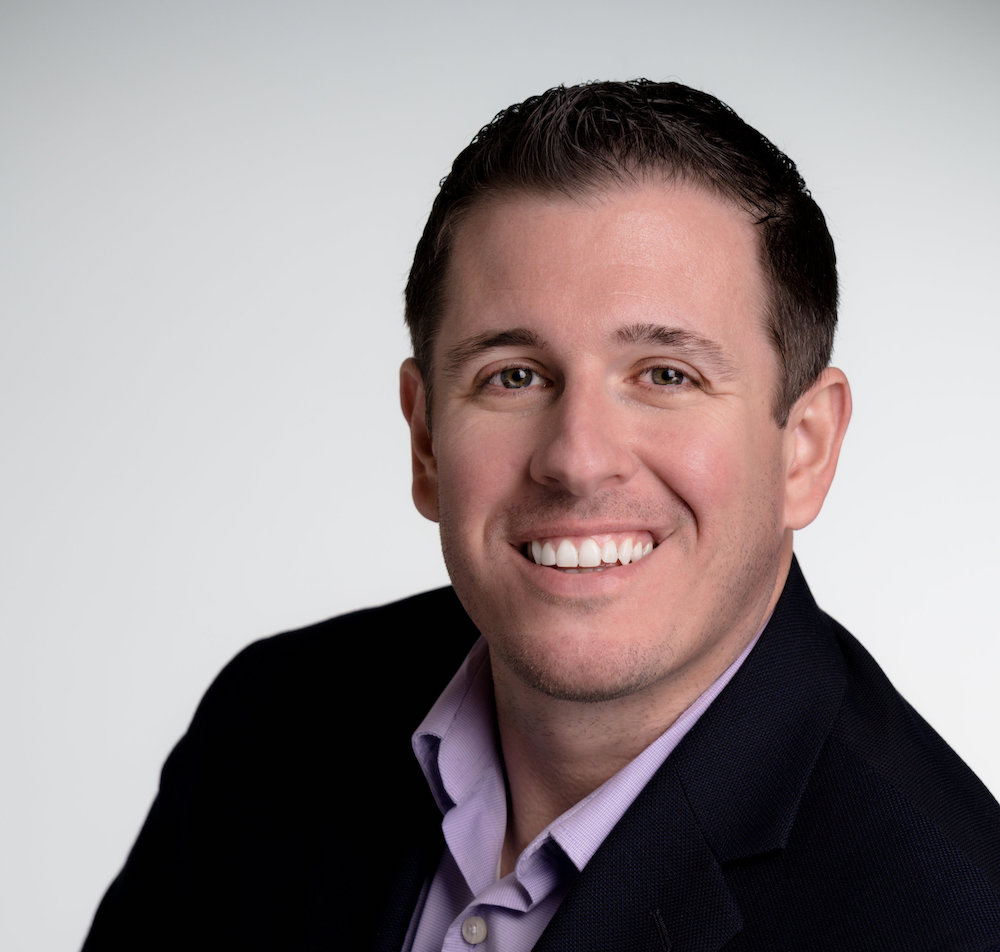 Restaurant veteran Shawn Thompson has been named the new CEO of Pieology, the 130-restaurant fast-casual concept founded in 2011.

Thompson will join the brand after most recently serving as president of Supercuts, where he was responsible for 2,500-plus locations in North America and the United Kingdom.

“I couldn’t be happier to lead Pieology into its next phase of growth,” Thompson said. “[Founder Carl Chang] created an amazing brand, and I look forward to bringing it to the rest of the world.”

Thompson spent eight years with RBI, serving in a variety of roles with Burger King, Tim Hortons and the parent company itself. As president of Tim Hortons USA, he oversaw operations, marketing, franchising, field operations, finance, and restaurant development. In his role as RBI’s head of global operations, Thompson led operational standards and analytics, equipment and training for 25,000-plus locations globally.

“We are very enthusiastic about his leadership in stewarding the evolution and growth of Pieology into the new economic environment we now live,” Chang said. “We look forward to moving beyond COVID and into 2022 with new excitement and vigor. With Shawn’s leadership and extensive executive experience and in partnership with the executive team and the board, I am highly confident Pieology’s future looks brighter than ever.”