Can This Pizza Help Bring Peace to the Middle East? - PMQ Pizza Magazine 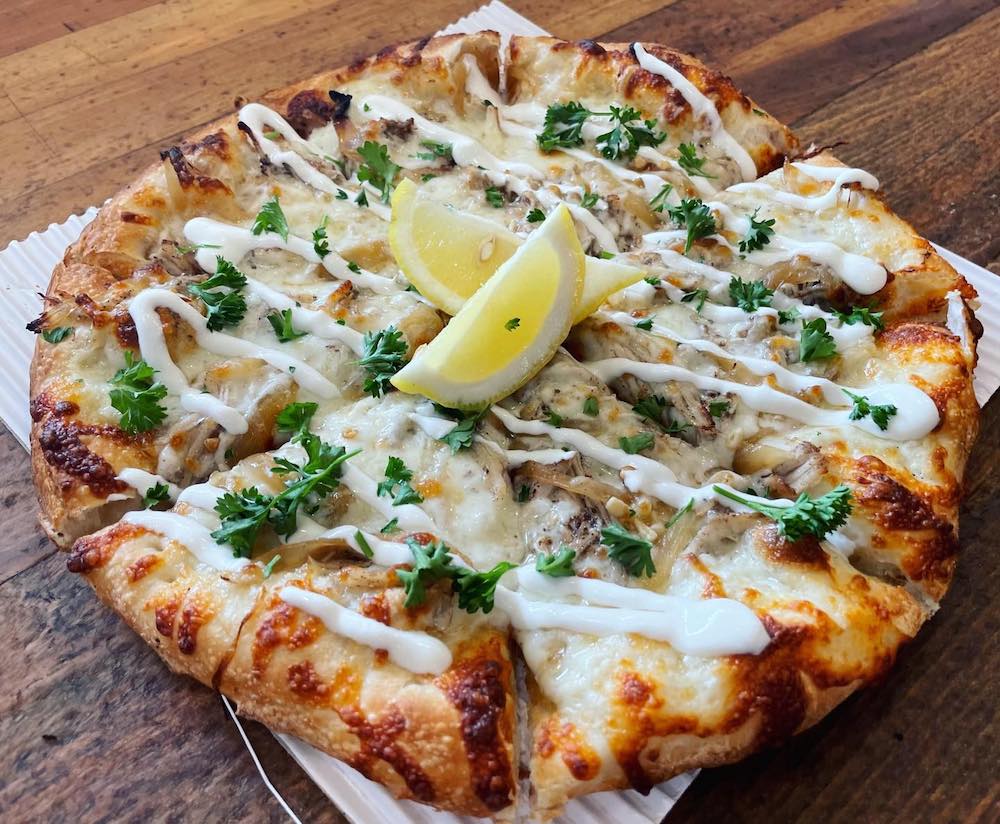 The Musak It to Me pizza from Pie-Sci in Detroit

The conflict between Palestinians and Israelis has long been one of the most vexing issues in international diplomacy and politics. Can the problems be settled over a pizza? Probably not, but Pie-Sci, an innovative pizza shop in Detroit, gave it a try recently with a menu special called the Musak It to Me and an event that brought locals together to discuss the conflict.

As the Associated Press reported, Israel launched new airstrikes on sites in the Gaza Strip early Wednesday morning, and Palestinians responded with fire-carrying balloons shot across the border, despite a ceasefire that was meant to end last month’s war between Israel and Hamas.

Things were a good deal more peaceful at Pie-Sci last week. According to Arab-American News, about two dozen people gathered on the restaurant’s patio to discuss the seemingly unsolvable, decades-long conflict. The event also featured guest speakers, posters, banners and other information about the conflict, including signs that called for a boycott and sanctions against Israel. 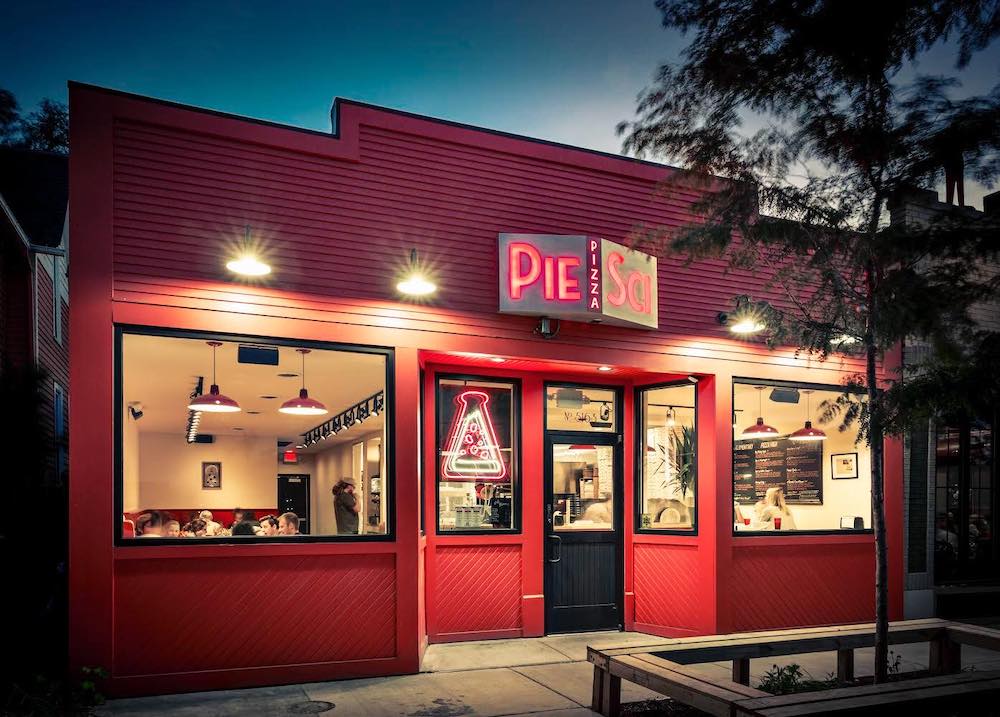 “We are fighting for the Palestinian cause and getting our voices heard,” Sareini told the Arab-American News. “In the Detroit restaurant industry alone, I don’t think enough people know about what’s going on, and I’m just here to use my voice and to educate my colleagues.”

“I’ve been a pastry chef in the industry for the last five or six years,” Sareini added. “I’ve made connections with restaurants all over the city, and it just hurts to see my industry silent when my people are being murdered across the world, you know. And, so, hopefully this shakes up the systems and more people start talking about this because we’re not afraid to be silent anymore. ”