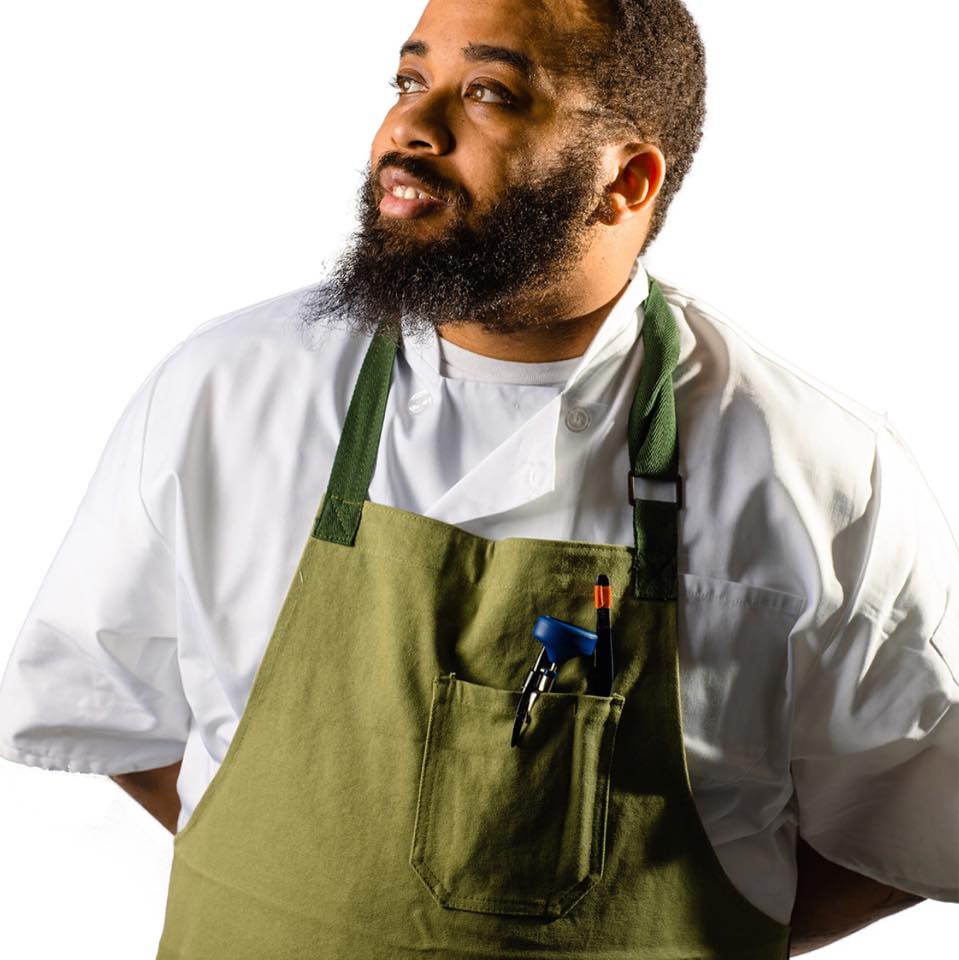 Chef Kurt Evans, known for his End Mass Incarceration (EMI) series of dinners held at restaurants around Philadelphia throughout 2018, is ramping up his crusade for prison reform with a new pizza shop that will employ ex-offenders.

Evans wants to give ex-convicts a chance to start new lives and learn a trade, he told Philadelphia Magazine. “At a lot of the pizza shops in a lot of neighborhoods, they’re just using refrigerated dough and frozen fries,” he said. “We’ll be making everything from scratch using fresh ingredients.”

Related: Chef Bruno Abate is on a mission from God in Chicago's Cook County Jail

This won’t be Evans’ first eatery staffed by ex-offenders. He also employed them at his now-closed Route 23 Café in Philadelphia.

“I wanted to make that a priority, bringing people who were formerly incarcerated back into the community, back into the workforce,” Evans told Eater.com. “Cooking is a skill a lot of people have and can pick up. At Route 23, people would come in with decent skills, and then as the months went on, they picked up how to work in a kitchen. They learned different techniques.” 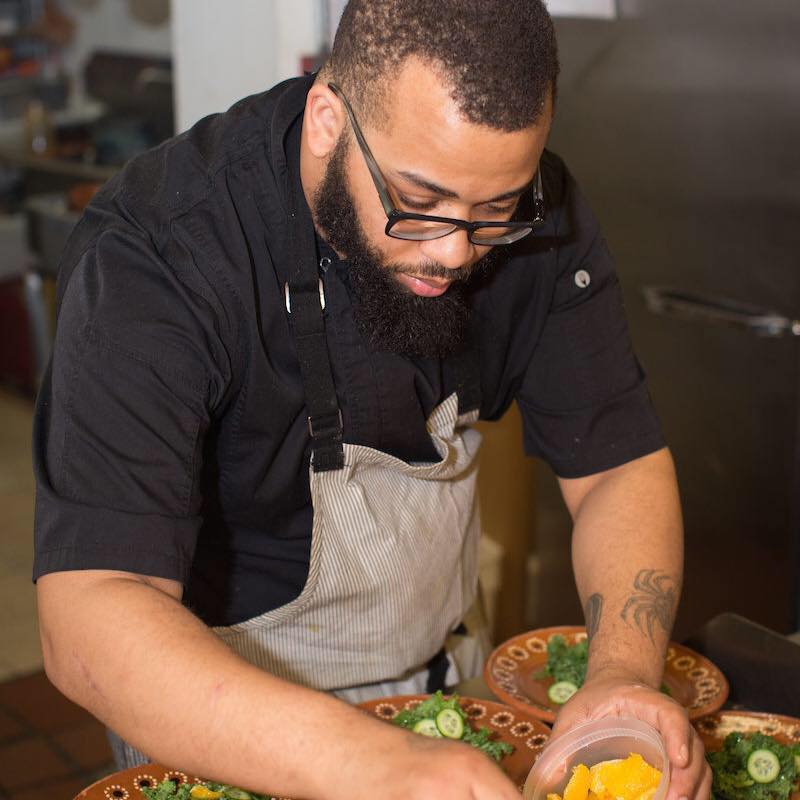 Evans’ EMI dinners are multicourse meals “ranging from farm-to-table fare to soul-food staples.” The dinners also feature discussions about the criminal justice system and the disproportionately high rate of black prisoners compared to whites. The most recent dinner focused on sentencing reform and mandatory minimum sentences.

With the EMI dinners, Evans wants to “foster dialogue among people impacted by mass incarceration, community members, policy makers and people working at the various intersections of this critical phenomenon," according to a Facebook page about the dinner series. The events offer “an evening of food and conversation to create a holistic understanding of mass incarceration that can ultimately inform practice and policy on clinical micro- and macro-levels as it pertains to mass incarceration."

“It’s easy for those affected by [mass incarceration], including family and friends of those in the system, to be forgotten,” Evans told Eater.com in an interview earlier this year. “But through discussion, we can keep them in the front of our minds, [and] community members can troubleshoot and devise plans to fix the broken system.”

Proceeds from the EMI dinners go to the Philadelphia Community Bail Fund and Books Through Bars.

Evans is also one of the organizers of the Cooking for the Culture dinner series that spotlights black chefs in Philadelphia.