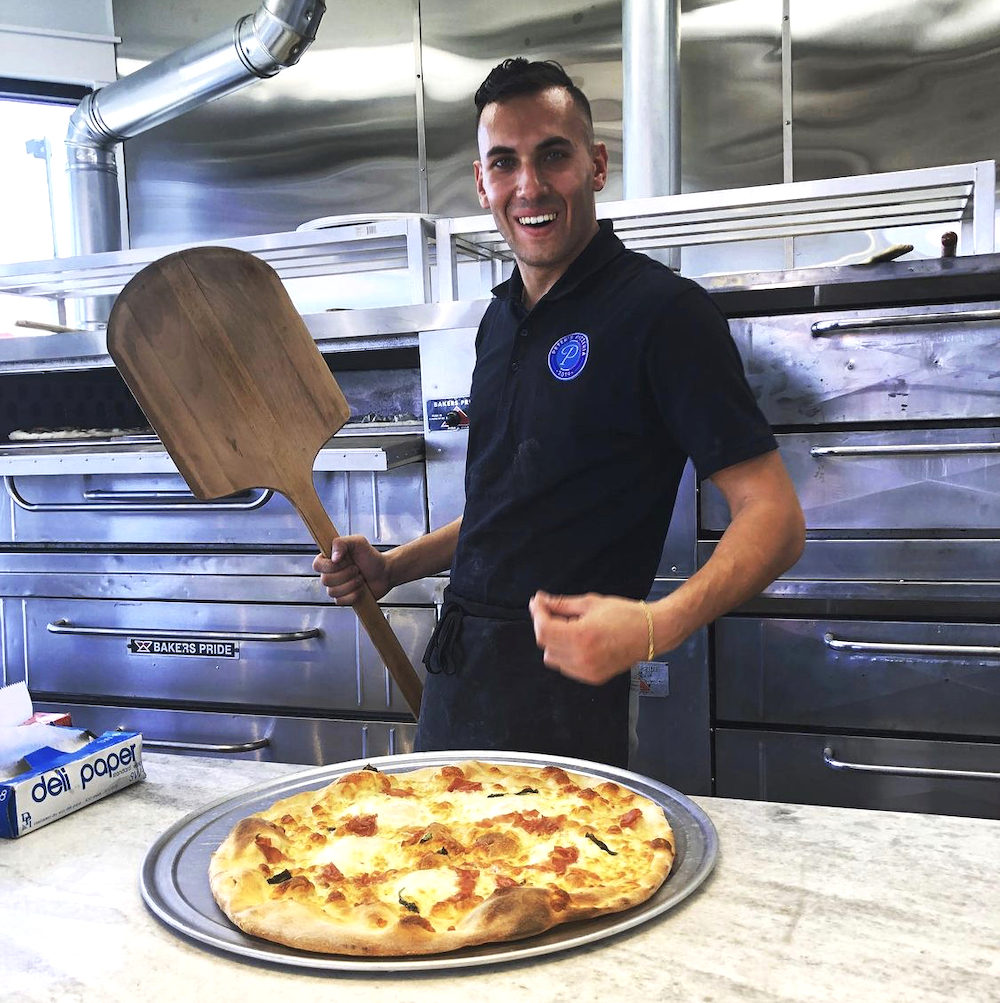 Peter Izzo didn’t win the heart of “The Bachelorette’s” Michelle Young this season—in fact, she gave him the boot after a few episodes—but he got plenty of free publicity for his business, Peter’s Pizzeria, located in Port St. Joe, Florida. Izzo got another shot at boosting his restaurant recently on “The Bachelorette: Men Tell All,” which aired on ABC this week, while also getting a few last jabs in on a rival.

And according to that rival, Will Urena, publicity was all Izzo was really after. True or not, Izzo certainly didn’t pass up a chance to promote Peter’s Pizzeria in his appearances on the show, Newsweek reports. And who can blame him?

In the standalone “Men Tell All” episode, Urena, with whom Izzo frequently bickered in earlier shows, accused Izzo of using “The Bachelorette” for publicity. “This is the show to find love,” Urena said. “If you really wanted to promote your business, you should have went on ‘Shark Tank.’”

In return, Izzo accused Urena of posting fake online reviews of Peter’s Pizzeria—negative ones, that is—and then served him with a subpoena for a defamation suit on the show. Izzo capped off the stunt by stating, “Rest in pizza.”

According to Newsweek, “Peter’s Pizzeria” was the top-trending Google search phrase after the episode aired. Throughout the show, Izzo reportedly made sure to utter some of the catchphrases that appear on his pizzeria’s merchandise, such as “Saving Lives One Slice at a Time.” He also served his pizza to the cast in branded boxes and introduced it with the phrase, “Slice appétit,” which also appears on his T-shirts.

Izzo’s company certainly appears to be thriving. Not long after the first episode of “The Bachelorette” aired, he and his brother, Bobby Pokora, announced in October that their company, HYD (How Ya Doin’) Hospitality, would open a new store in Boca Raton and another one in Pompano Beach next spring. The release didn’t mention Izzo’s role on “The Bachelorette,” however.