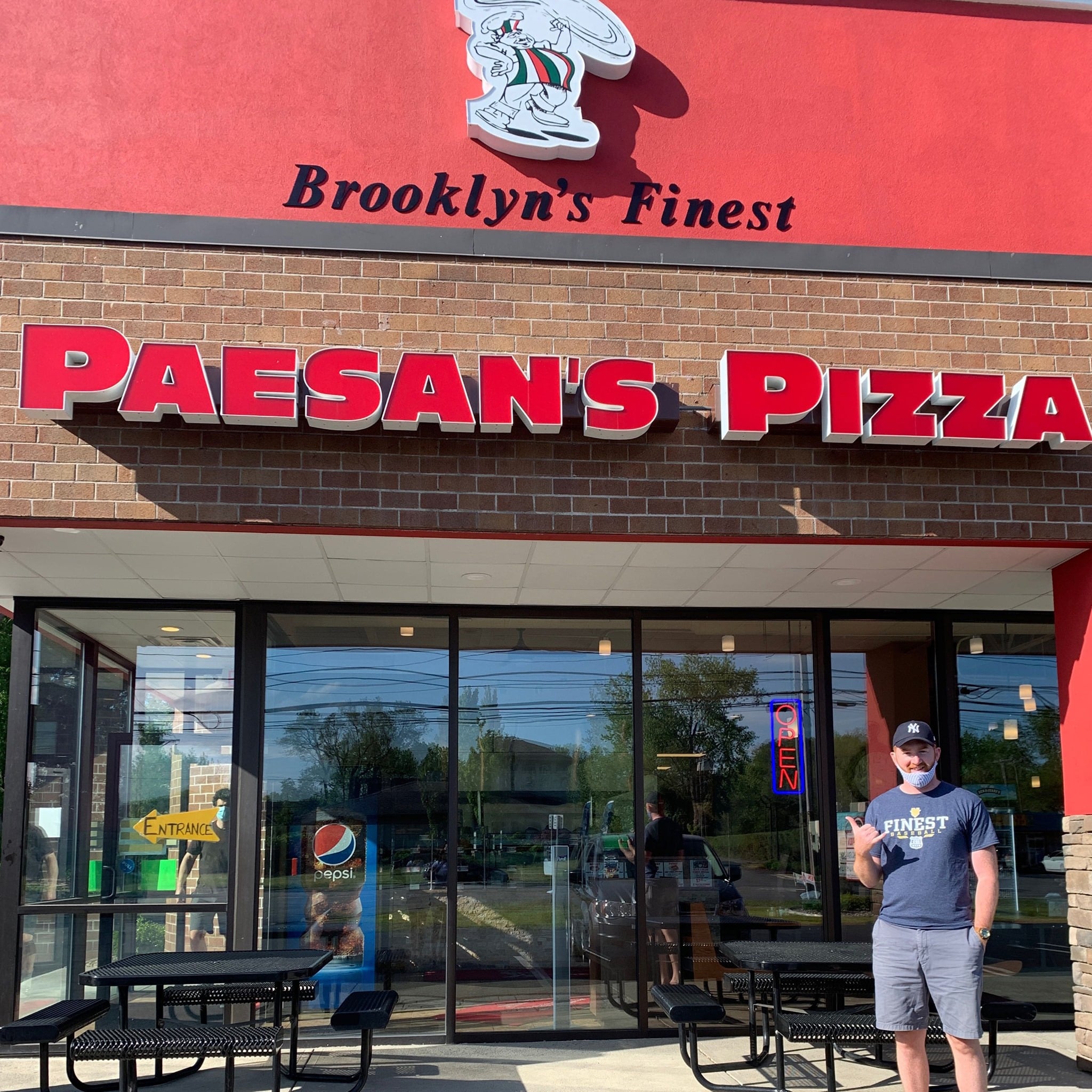 First, it was toilet paper—now it’s pepperoni. The pandemic has disrupted the meat processing industry, leading to a shortage of the world’s most popular pizza topping and higher prices for independent pizzeria operators, according to Bloomberg.

Bloomberg blamed soaring pepperoni costs on “production snags at meat plants and high demand for pizza”—the latter of which isn’t the worst problem pizza pros could face. Even so, New York operator Matthew Hyland of Emily is reportedly paying $6 a pound now, compared to $4 earlier in the year, while, Charlie’s Pizza House in Yankton, South Dakota, has seen prices rise from $2.87 a pound in January 2019 to $4.12 this summer.

Related: This once-thriving pizza chain has closed most of its stores

Barry Friends, a partner at foodservice consultant Pentallect, told Bloomberg that pepperoni producers, faced with a labor-intensive process, a shortage of workers and low profit margins, just said “screw it.”

The processors “are basically just shipping out large pieces of meat for further processing,” he said. “They’re not doing as much because they don’t have the people to do the work.”

Large chains like Domino’s and Pizza Hut, meanwhile, aren’t feeling any pepperoni pain. Their prices are locked in by long-term contracts with suppliers, Bloomberg noted.

Frank Scavio, owner of the five-store Paesan’s Pizza chain in Albany, N.Y., told the Spectrum News that he’s paying 30% to 40% more for pepperoni. “Normally, it’s about $3 a pound, and right now it’s hovering over $4 a pound,” he said. “You hope that whatever the manufacturing issue is or whatever the shortage may be, they correct it as soon as possible so we can get back to normal and not have to eat those costs. Eventually, it does get passed on to the customer, which we don’t want to do.”

Many operators are trying to avoid raising prices for the time being. In Washington, D.C., Bozzelli’s, which has four locations, now pays $92 for a case of pepperoni compared to $50 per case in better days. “We try to be creative,” owner Michael Bozzelli told the Washington City Paper. “We have a Tiger King pizza, a mac and cheese pizza, and a steak and cheese pizza. But do you know what the most popular pizza is? Pepperoni. We’re trying to absorb the cost. Our customers are average Joes, and we’re sensitive to that. We’re not promoting meat lovers pizzas as much, but we haven’t raised the price either.”