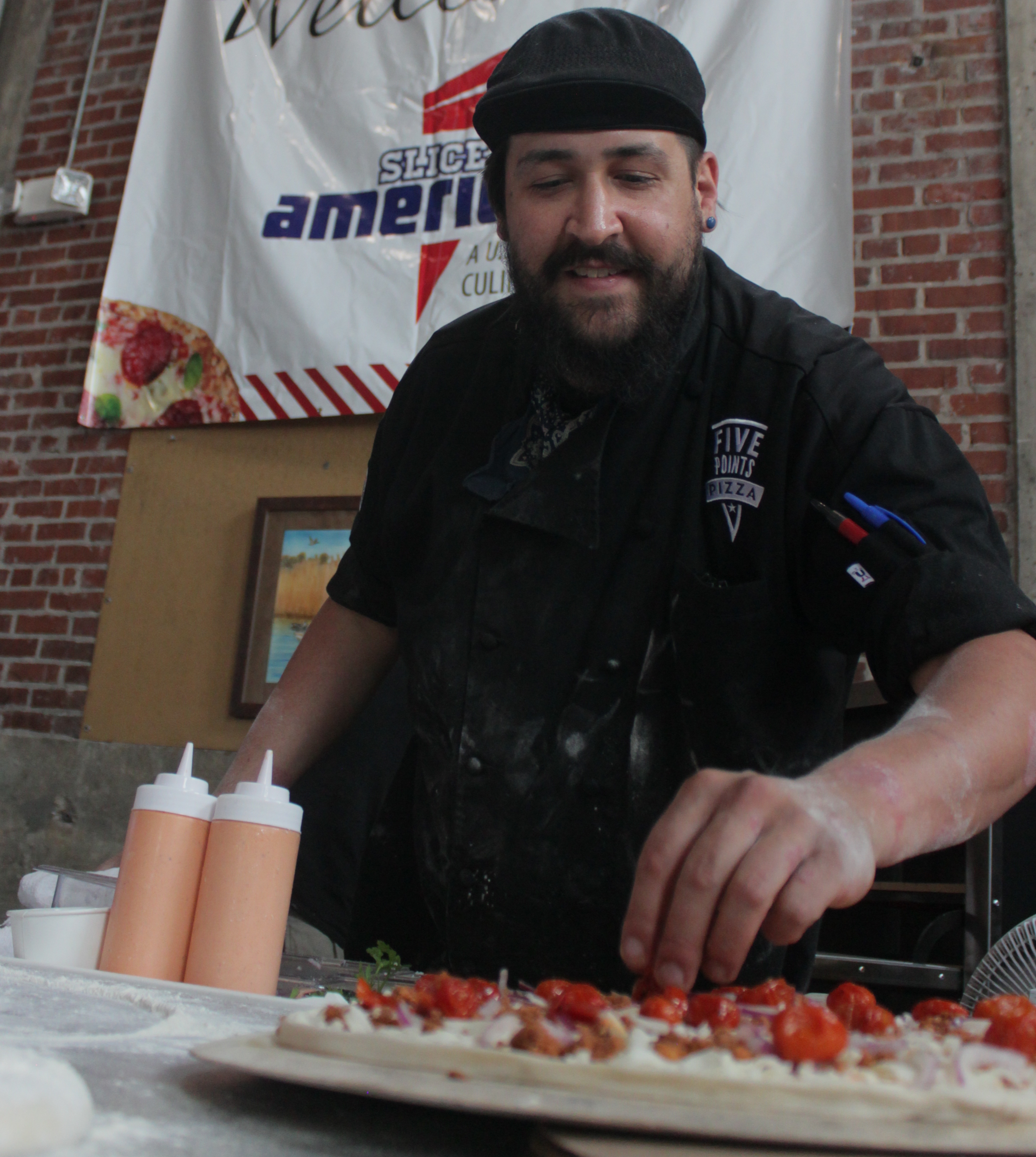 The new electric Peerless CE131P was a big hit at two events held by the US Pizza Team this summer.

The new Peerless electric line uses solid state relays that not only run silent, but keep a tighter temperature band.

The oven was one of three used at the SEC Pizza Challenge in April, as well as the Slice of Americana Pizza Challenge on July 4. Both competitions were held in Oxford, Mississippi, with the competitors using either a conveyor oven, a brick oven or the Peerless CE131P.

At the Slice of Americana event, the CE131P was the oven used as Rick Mines of Nima’s Pizza & More in Gassville, AR won the event. With the win, Mines clinched his spot on the team and a trip to the 2015 World Pizza Championships in Italy.

For more information on the CE131P or any of the new electric ovens produced by Peerless, call 419-625-4514, or email us at office@peerlessovens.com, or go to our website atwww.peerlessovens.com