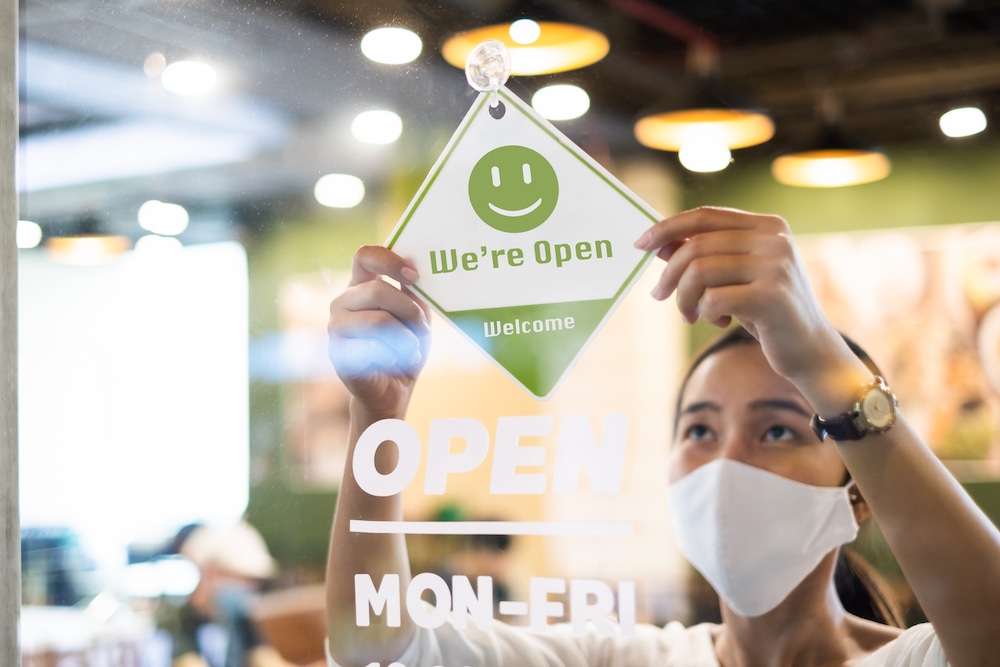 A new bill headed to President Trump’s desk makes some fixes to the Paycheck Protection Program, including reforms that will potentially benefit restaurant owners who feel the program is currently too inflexible.

The House of Representatives passed the Paycheck Protection Flexibility Act (PPFA) bill last week, and the Senate approved it by a voice vote on Wednesday evening. The bill, which the president is expected to sign, gives small business owners, including restaurateurs, more flexibility and time to use PPP loan funds while still qualifying for forgiveness.

At present, business owners are required to spend PPP loan funds within eight weeks in order to qualify for forgiveness. Since the money is primarily targeted at hiring and retaining employees, many restaurant operators feel that’s not enough time because they still haven’t been allowed or able to fully reopen their restaurants for dine-in services.

The PPFA extends the forgiveness period from eight weeks to 24 weeks as long as the 24-week period doesn’t extend beyond Dec. 31, 2020.

Other features of the Paycheck Protection Flexibility Act that will benefit restaurants include:

It allows small business owners to spend more of the loan money on non-payroll expenses, reducing the payroll ratio requirement from 75 percent to 60 percent. This means businesses can use up to 40 percent of their loan to pay other operational expenses, such as rent or utility bills.

Loan forgiveness will not be reduced or limited if an operator can document that it was legitimately unable to rehire some qualified workers who had been employed prior to Feb. 15 or hire new qualified workers before Dec. 31 or if certain conditions or local regulations kept them from resuming the same level of business activity they had experienced before Feb. 15.

The bill extends the loan repayment period from two to five years and extends the deadline for rehiring workers from June 30 to Dec. 31. The interest rate will stay at 1 percent.

The fixes to the current PPP law address a number of complaints from the National Restaurant Association. In a press statement, Sean Kennedy, the association’s executive vice president of public affairs, hailed the passage of the bill as “a win for restaurants and small businesses across the country.”

“Exactly 68 days ago, the Paycheck Protection Program was created,” Kennedy said. “It has helped countless businesses, but the restaurant industry has a unique business model and a particularly uncertain path to recovery—and these PPP improvements will help restaurants effectively utilize this vital tool.

“The National Restaurant Association was one of the first to call for improvements to PPP to preserve our imperiled industry. In an era where political discord is the norm and agreement is fleeting, the voice of the restaurant industry has been a unifying theme. This bill passed because Congress heard from us loudly and clearly.”

The PPP has had a short but troubled history, particularly in the restaurant industry. An April survey by the James Beard Foundation found that only four out of 10 restaurant applicants for PPP funding had received any money in the first round of funding under the CARES Act.

Meanwhile, the restaurant industry has struggled with huge losses due to shuttered dine-in services around the country. The National Restaurant Association has sought targeted relief for the industry in the form of $240 billion in aid, much of which would not have to be repaid to the government.