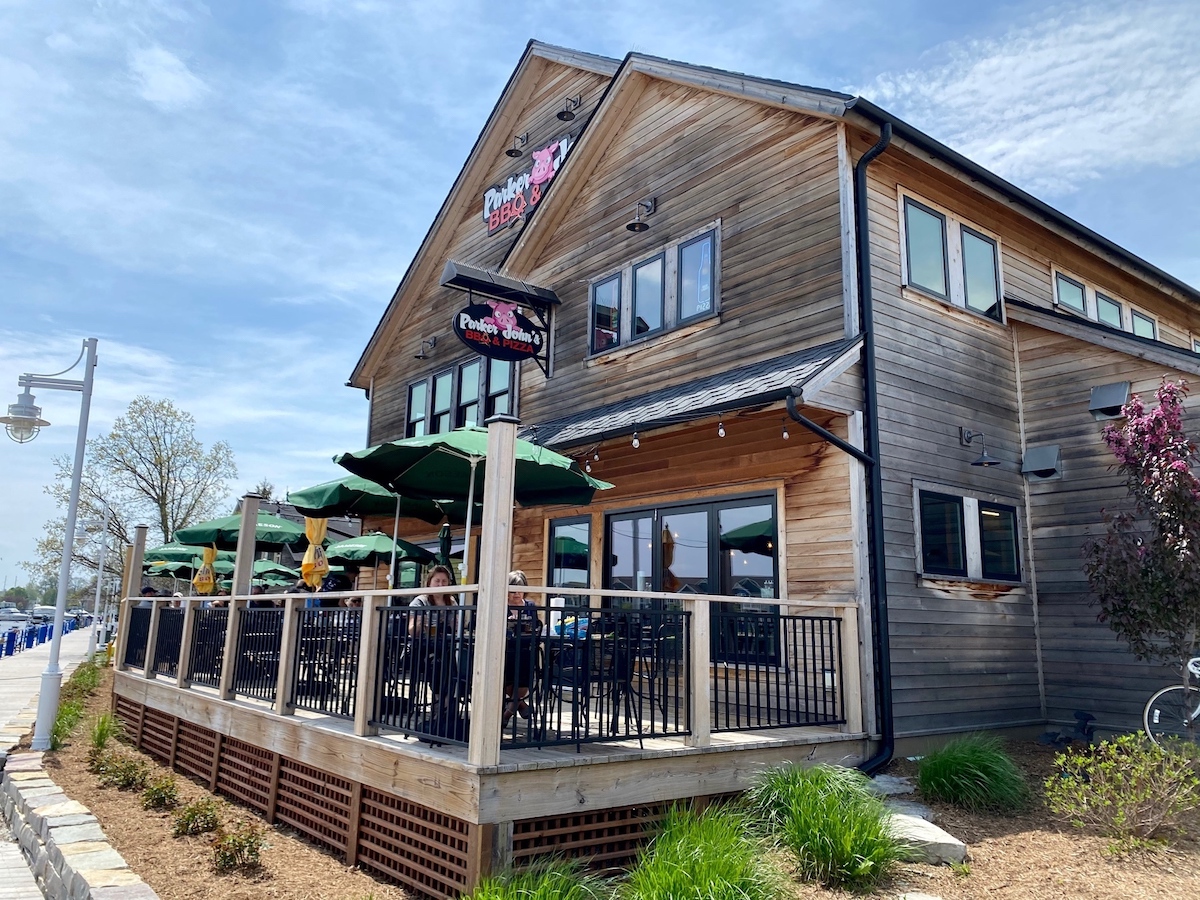 Nearly a decade before the pandemic wreaked havoc on the restaurant business, Parker John’s Pizza, based in Kiel, Wisconsin, had already mastered the art of the pivot—no curbside delivery required.

Jennifer and Aaron Sloma opened the family-friendly Parker John’s, named for their son, in 2008, only to see business slow when the Great Recession hit in 2010. Their response: At Jennifer’s urging, they invested their savings in a smoker, and, after closing for two weeks, Parker John’s Pizza reopened as Parker John’s BBQ & Pizza.

According to Nation’s Restaurant News, their store in Kiel was making $300,000 a year before the switch. Now it’s hauling in $1.5 million a year. The company’s other four locations—in larger Wisconsin cities like Green Bay and Oshkosh—now make around $3.5 million in sales.

During the pandemic, the Slomas already had a fleet of delivery vehicles to get their food to customers’ doorsteps, and their carryout business was also thriving. “When we were forced to close our dining rooms, everything kind of just worked out for us because we were well-positioned to begin with,” Aaron told NRN. 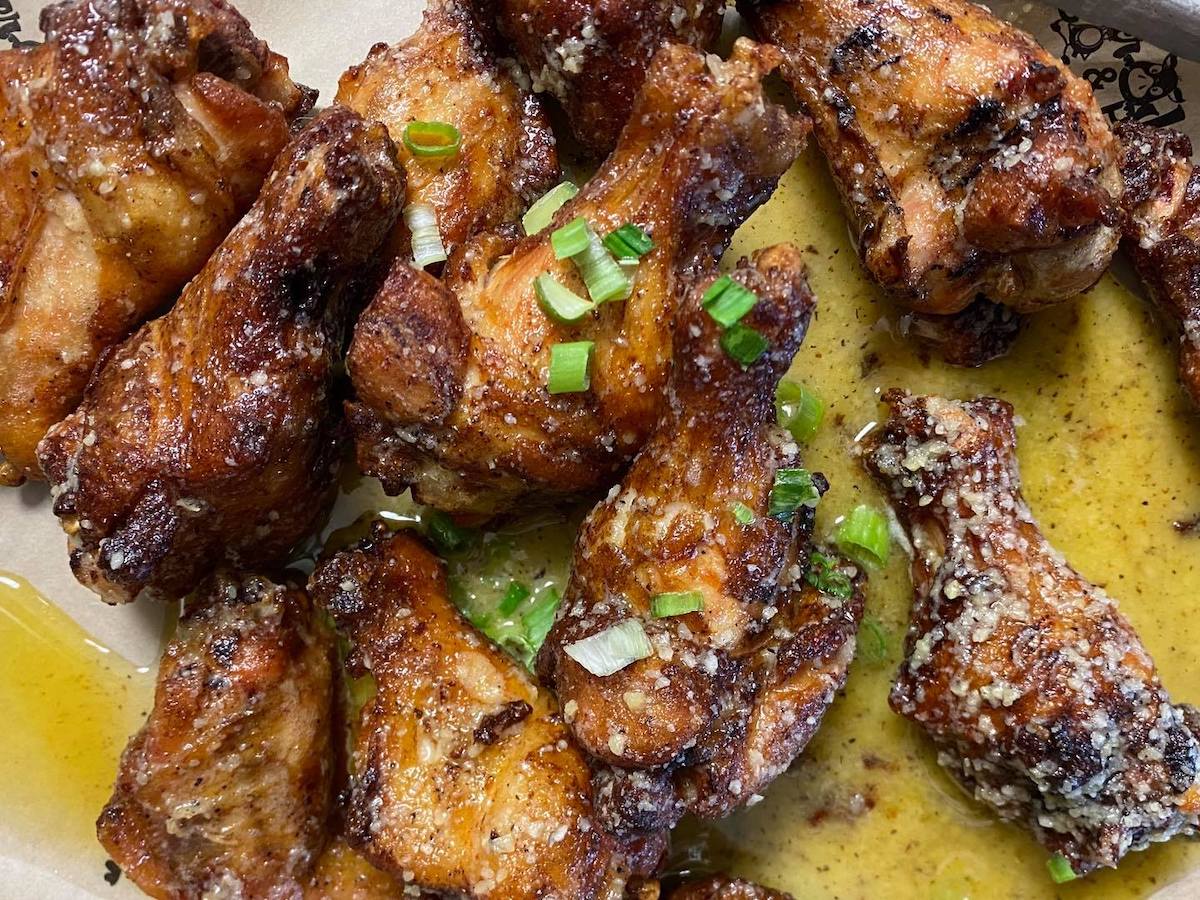 On the Parker John’s website, the Slomas note that their first smoker often labored around the clock to meet customer demand for smoked meats—including ribs, turkey, pork, brisket and wings—until it died after a little under five years. Their new smoker is twice as large.

“I call it Wisconsin-style barbecue because I don’t want to be married to the way they do it in Tennessee or the Carolinas,” Aaron is quoted as saying in the Post Crescent when a Parker John’s location opened in Menasha, Wisconsin, in September 2016. “This is how we do it here. We’re not trying to be anyone else.”

Pizzas include the Brisket Philly with smoked beef brisket, sauteed onions, green peppers, and Swiss and mozzarella cheeses, and the Triple P, featuring pulled pork with their signature sauce and diced red onions. Burgers, sandwiches and dinners showcasing smoked meats round out the Parker John’s menu.