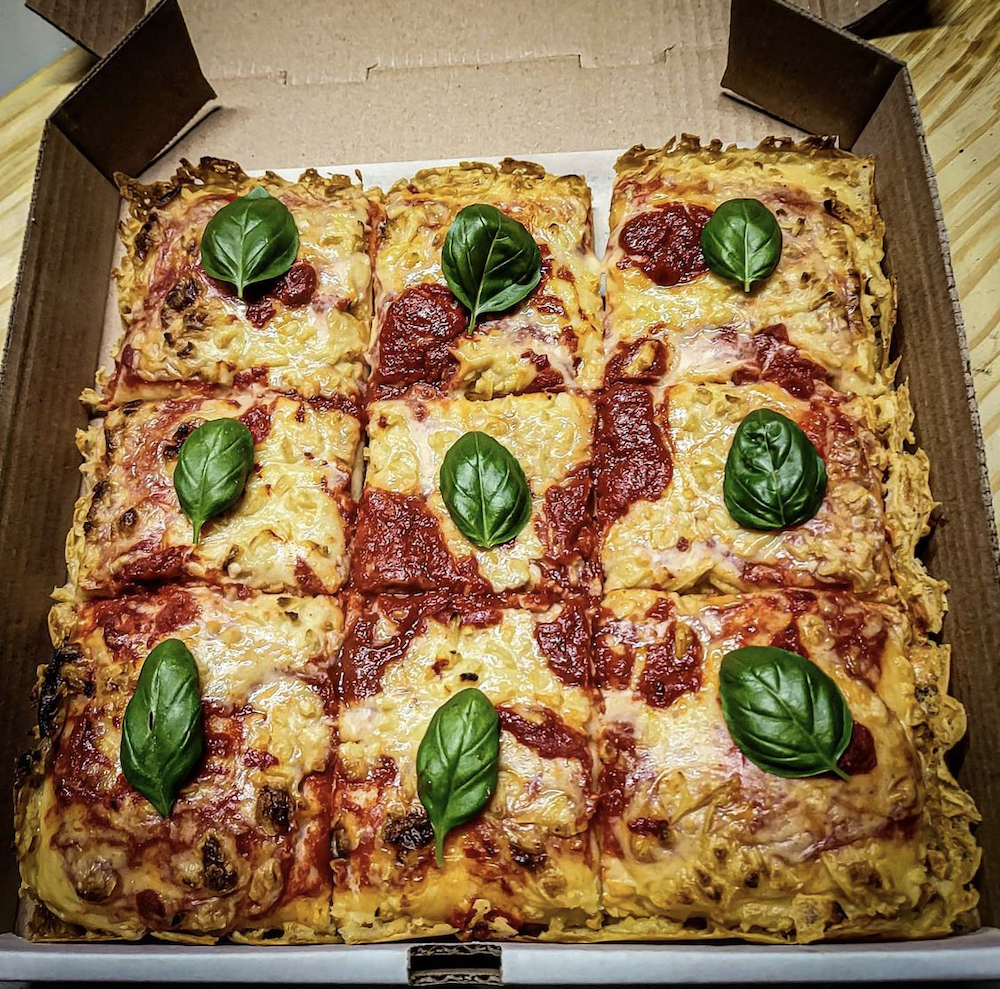 Related: Is this city the pizza capital of the U.S.?

Things are getting a little “spooky” in Pennsylvania’s Lehigh Valley with the opening of Paranormal Pizza Co., the brainchild of twin brothers who “want to believe” that “The X-Files” is a memorable theme for a vegan pizza shop.

Marc and Joey Kubushefski opened their all-vegan pizzeria this month in Bethlehem with a menu that’s crawling with references to the classic sci-fi show from the 1990s. Agent Fox Mulder, a true believer in the paranormal, and his brainy but skeptical partner, Agent Dana Scully each has a pizzeria created in their names, along with the treacherous Agent Krycek, volatile but honest Assistant Director Skinner, and even that trio of nerdy conspiracy theorists known as the Lone Gunmen.

The Mulder is surprisingly basic—just red sauce and cashew-based mozzarella (what, no sunflower seeds?)—while the Scully gets a little spicier, thanks to the addition of seitan pepperoni and hot agave. The Smoking Man, named for the mysterious “X-Files” bad guy who brought a new twist to the plot every time he showed up, boasts a garlic knot crust plus red sauce and cashew mozz.

The Lone Gunmen pizza, meanwhile, is as complex as the theories its namesake weirdos often proposed. Along with the standard red sauce and cashew mozzarella featured on every pie, it’s piled with ingredients like garlic, crushed red pepper, oregano, plant-based chicken, broccoli and hot agave. The Skinner comes topped with Hot Beyond sausage (dude had a temper!), green peppers and onions, while the Alien Bounty Hunter shows no mercy with its garlic knot crust, cashew mozz, seitan pepperoni, Beyond sausage, green peppers, onions and mushrooms.

The pizzas come in one size, 16”, and range in price between $18 for the Mulder to $30 for the Alien Bounty Hunter.

“This is going to be a new adventure for us,” one of the brothers (whose first name wasn’t given) told What Now Philly. “It seems like there’s a lot of hype already locally. So, we’re excited and [plan] to decorate the restaurant with our spooky kind of X-Files theme. It’s going to have a cool vibe behind it.”

The eatery’s décor already features framed photos of UFOs and a Ouija board, while the logo depicts a ghostly pizza slice sticking out its tongue, daring you to step inside and face your darkest fears.

For now, Paranormal Pizza offers carryout only, but plans call for opening the dining room to sit-down customers eventually. When will that be? The brothers aren’t saying, but the truth is out there. 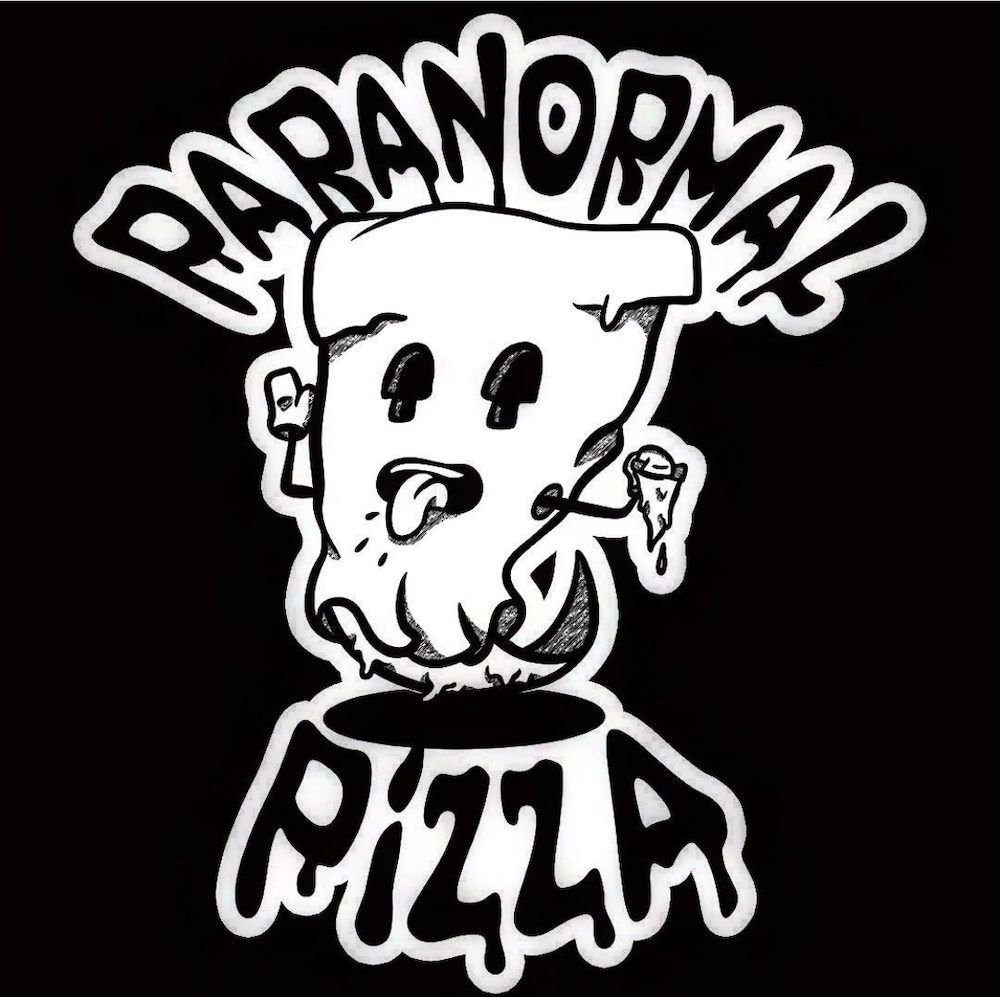