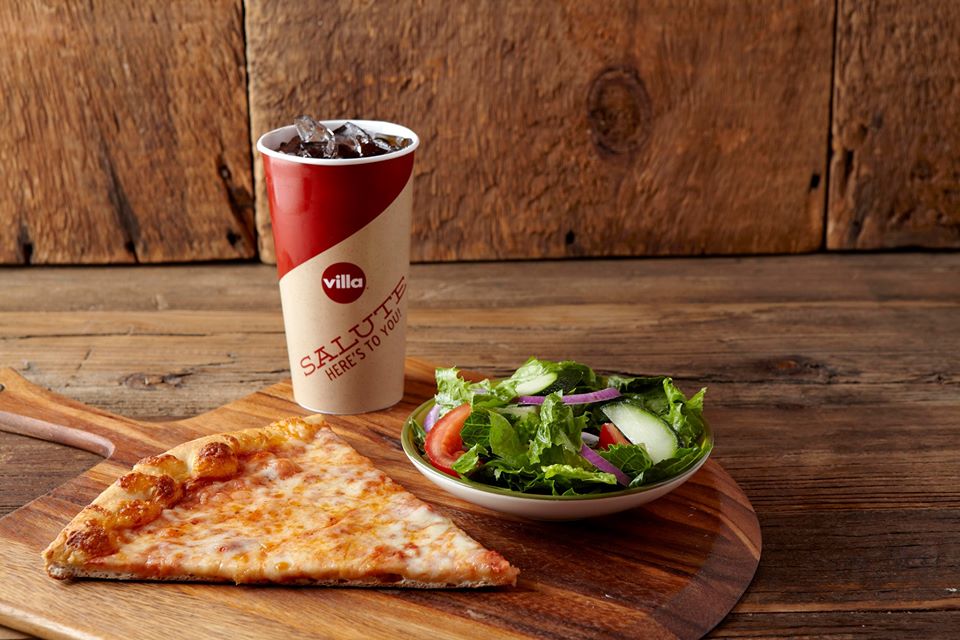 Schnatter, who was ousted as Papa John’s chairman and CEO in 2018 over racially insensitive remarks, earned more unwanted attention after claiming last November that he “had over 40 pizzas in the last 30 days” from the company he founded and asserting, “It’s not the same pizza.” He recently admitted in a podcast interview that he had been “inspecting” the pizzas, adding, “I’m not eating every pizza. I may be eating parts of pizzas.”

Villa Italian Kitchen seems to be referencing Schnatter in its new Papa’s Pizza Pass promo, which it calls “a new offer for authentic pizza lovers (and Papas) everywhere.” Consumers were invited to purchase a Papa’s Pizza Pass for $50, “entitling them to 40 classic Neapolitan Cheese Pizzas (the whole pizza, not just parts) … which they can enjoy throughout 30 days.”

In a press release, Villa Italian Kitchen says its pizzas “do not require hours and hours of ‘inspecting,’ and yet the pizza makers … create a product with a difference guests can taste, whether they’re ‘having’ the pizza or ‘eating’ it, too.”

“If you’re going to be eating 40 pizzas in 30 days, you want to make sure they’re quality, fresh pizzas,” said Villa’s COO Andrew Steinberg. “At Villa Italian Kitchen, we produce all our pizzas in traditional pizza ovens, not a conveyor belt toaster. We truly create and stand behind a ‘better pizza’ by using the best fresh ingredients, so we encourage everyone to try and snatch up one of these special pizza passes and taste the difference—no fake garlic-butter dipping sauce needed.”

Villa Italian Kitchen is known for its zany promotions, such as an edible Pizza Bikini (made with real dough, sauce and cheese) and an equally edible pizza bouquet for weddings.