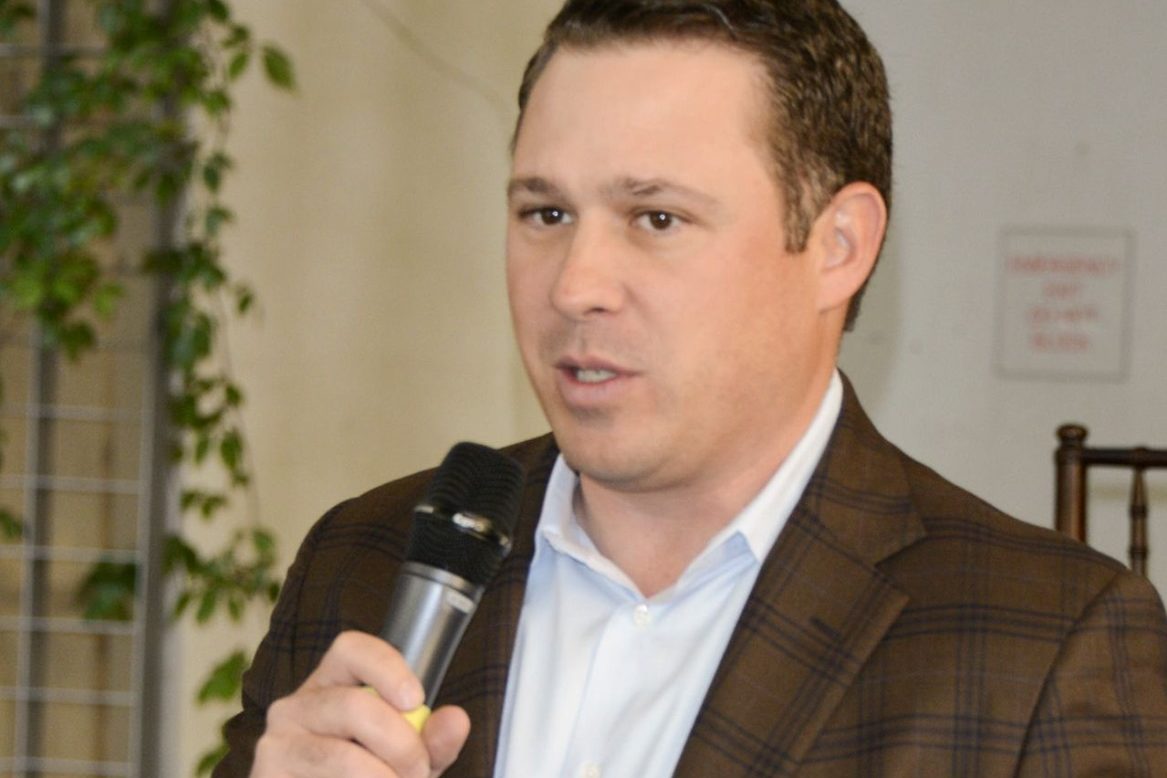 Ousted Papa John’s founder John Schnatter recently claimed in an interview that his namesake restaurant changed the pizza recipe.  Today, Papa John’s current CEO Rob Lynch said on CNBC: “We haven’t made any changes to the way we make it or what goes into our products.”

Lynch, who was previously CMO of Arby’s, said the pizza chain isn’t concerned with Schnatter. “We don’t really focus on (what he said.) Mr. Schnatter is entitled to his opinion. We’re focused on doing the things that are going to move the business forward,” he said.

Related: Is John Schnatter Ready to Walk Away from Papa John’s Feud?

When pressed on whether the pizza chain really altered or replaced anything from cheese to the sauce, Lynch maintained that nothing changed at all in the cooking process since Schnatter left.

However, Papa John’s has been tweaking its menu with its first new pizza crust flavor in 35 years: Garlic Parmesan Crust, introduced in early November. Despite Schnatter’s foreboding prediction of Papa John’s stocks tanking, the pizza chain’s stock has risen 51% this year.

Whether the pizza giant’s changes since Schnatter’s resignation have positively impacted its sales remains to be seen, but at least the recipe remains the same… for now.