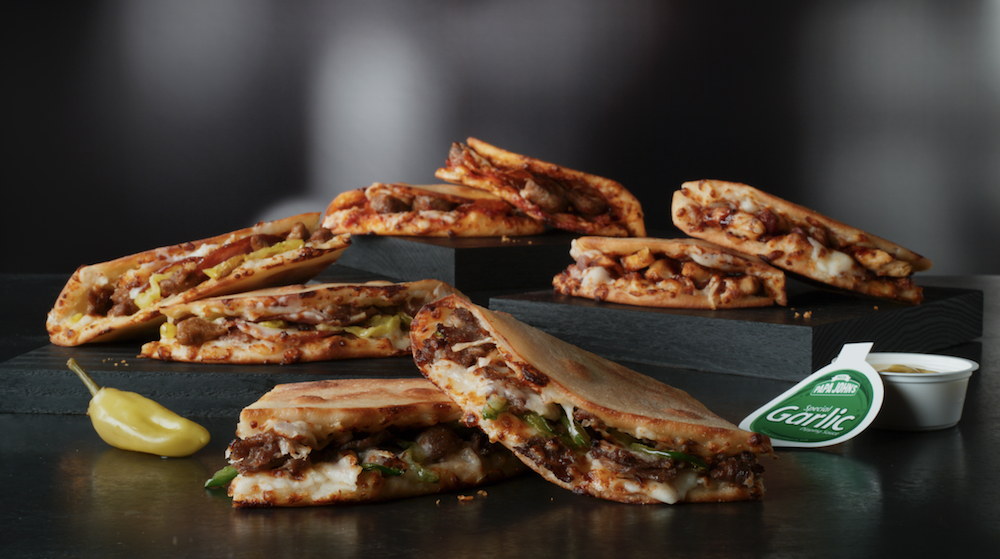 The Papadia will sell for $6 at all U.S. Papa John’s locations starting Feb. 3.

“The Papadia is inspired by the ‘piadina,’ an Italian folded flatbread sandwich from Northern Italy,” said Paul Fabre, SVP Product Innovation at Papa John’s. “It combines the original Papa John’s crust people crave along with fresh toppings, making it the best of both worlds—it’s both a pizza and a sandwich.”

“The Papadia is great for people on the go who are looking to mix up their traditional lunch routine,” Fabre added.

The Papadia comes in four varieties, each hand-stretched, oven-baked and hand-folded to order:

The Papadia launch comes on the heels of Papa John’s newly released Garlic Parmesan Crust, the first flavor added to the original crust in the chain’s history.