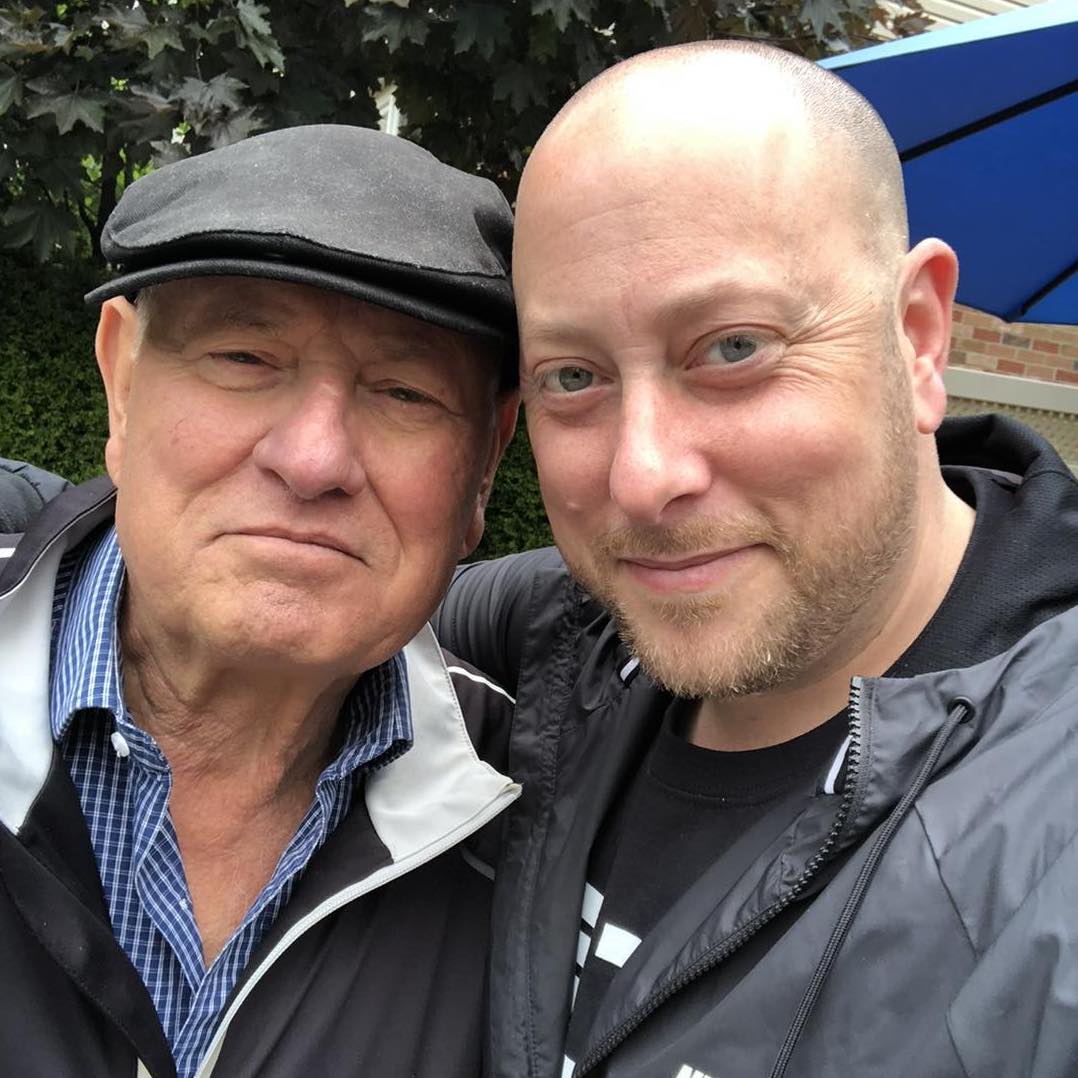 Vincenzo “Papa Vince” Coppola, a pizzaiolo described as a “local legend” in Thorold, Ontario, Canada, passed away on January 5 at the age of 81.

Coppola founded Papa Vince Pizza in 1985. “My father was an amazing man who worked so hard to create Papa Vince Pizza,” his son, Johnny Coppola, wrote in a Facebook post. “I’m so honoured my family and I have been running the pizzeria since 2004.”

According to Thorold Today, Vincenzo Coppola was born in Salerno, Italy, in 1941 and moved to Canada in 1960. “For a lot of [immigrants], sometimes it would bring bad memories because of how hard they had it [in Italy],” Johnny told the newspaper. “It was really tough, so coming to Canada was a huge opportunity, and he was ready to tackle it head on.”

Once in Ontario, Vincenzo fell in love with Adelina, another Italian immigrant, at a mutual friend’s wedding. “They met there, and my mom said that my dad wouldn’t leave her alone,” Johnny recalled. “He asked her to dance the whole night. Not even a year later, they were married.”

Although he was a welder by trade, Vincenzo eventually went into the pizza business, running two different pizzerias in St. Catharines before opening Papa Vince Pizza.

At their first pizzeria, the now-married Italian couple struggled a bit due to the language barrier. To better learn English, Vincenzo and Adelina watched a lot of “I Love Lucy” shows while also getting tutelage from a family member. Over time, Vincenzo became a beloved member of the Thorold community. “People would come see my father and talk for hours, enjoy glasses of wine and a slice of pizza,” Johnny told Thorold Today. “My dad was so generous.”

Johnny and his sister grew up in their dad’s pizzerias and worked the phones, topped pies and cashed out customers. When Vincenzo decided to leave the pizza business, Johnny was eager to take over. Meanwhile, Vincenzo continued to help his other son, Luigi, run Coppola’s Ristorante in St. Catharines.

When customers had money problems, Vincenzo fed them anyway, Johnny added.
“He would just make them a pizza, and they could pay him back whenever. He would never turn anybody away, and I think it showed because people had so much respect for him.”