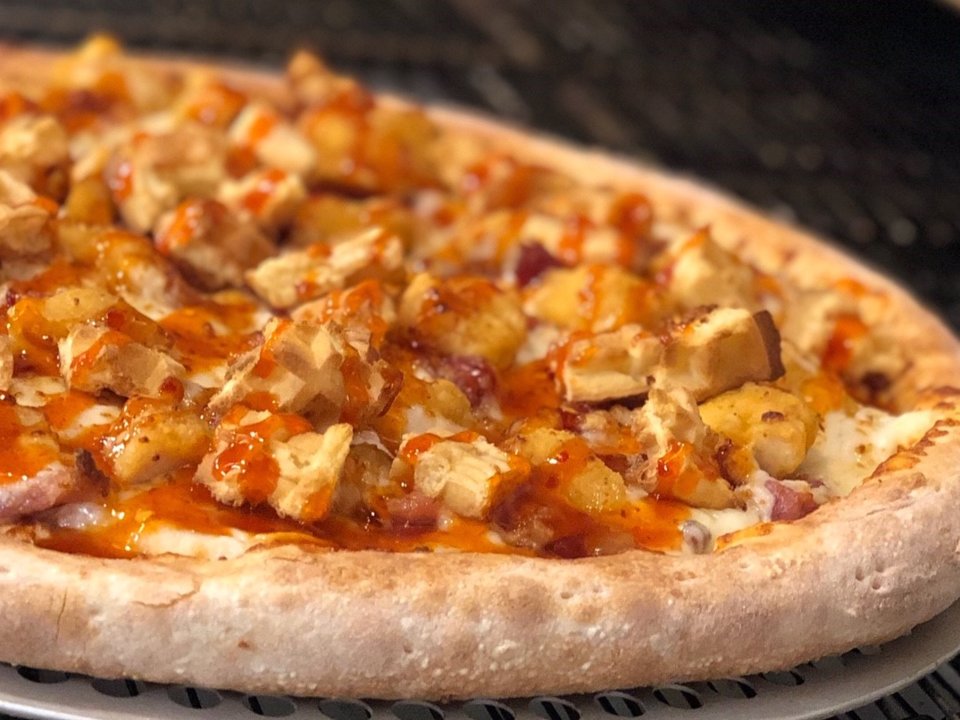 The results are in. Twitter users want to see Chicken and Waffles on the next Papa John's menu.

Earlier this year Papa John's released a vote on its Twitter page @PapaJohns which allowed users to choose among the following four pizzas:

A delicious take on huevos rancheros with chorizo, eggs, onions, tomatoes, real cheese made from mozzarella, and ranchero sauce baked atop its fresh-made original dough.

Celebrate the Year of the Pig! You can smell it from here – smoked pulled pork, bacon, onions, and oh-so-sweet chili hoisin BBQ sauce.

All of your favorite things that make pizza amazing just without the dough – a dipper’s dream!

Savory and sweet all in one bite – crispy chicken, waffle crumbles, bacon, cheese, and a finger-licking drizzle of spicy honey.

"The campaign highlights Papa John’s unwavering commitment to providing the finest quality pizza. Each year, it invests $100 million annually into its products and continues to innovate in order to meet the demands of America’s diverse and ever-evolving palate," said Papa John's in a press release.

The vote for the crispy chicken pizza comes one year after John Schattner resigned from the position as CEO for uttering allegedly racist comments, including use of the N-word.