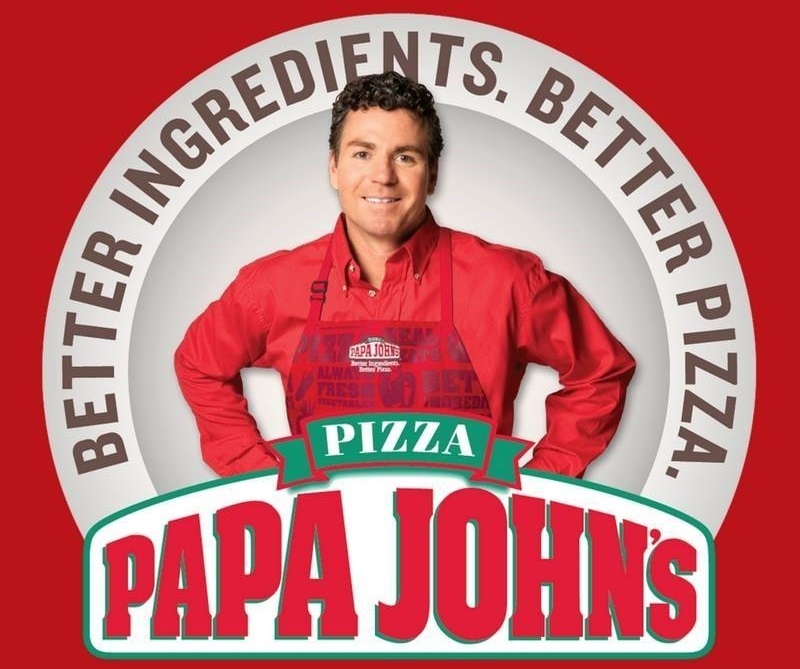 CEO Steve Ritchie told shareholders that “it’s not business as usual” at Papa John’s these days. Case in point: The pizza chain has dropped its sponsorship of the National Football League.

Ritchie took over after founder and chairman John Schnatter—the original Papa John—stepped down as the company’s CEO. Schnatter has come under fire for wading into politics on several occasions in recent year. In 2017, blamed Papa John’s declining sales on NFL players who knelt during the Pledge of Allegiance to protest police brutality against African-Americans.

As NRN reports, Papa John’s will continue its partnership with 22 NFL teams and with specific athletes. But the company plans to “refocus its marketing to highlight the superior quality of Papa John’s pizza,” NRN states, “re-emphasizing the chain’s tagline of ‘Better Ingredients, Better Pizza.’”

“To be clear, it is not business as usual at Papa John’s,” Ritchie told shareholders in a conference call about fourth-quarter and annual earnings. He said the company plans to “improve our brand proposition, how we connect with customers, and how we operate at the unit level.” He said that would include the largest investment in technology in Papa John’s history, a new marketing strategy and new lines of entrees, desserts and beverages.”

Same-store sales for Papa John’s declined by 3.9 percent in the last quarter, which ended Dec. 31, sending its shares tumbling in extended trading when the news was released on Tuesday.

In a company statement, Ritchie sounded a note of optimism. “We know our potential is so much greater than our results, and we are taking significant steps to reinvigorate our record of profitable growth and value creation,” he said.