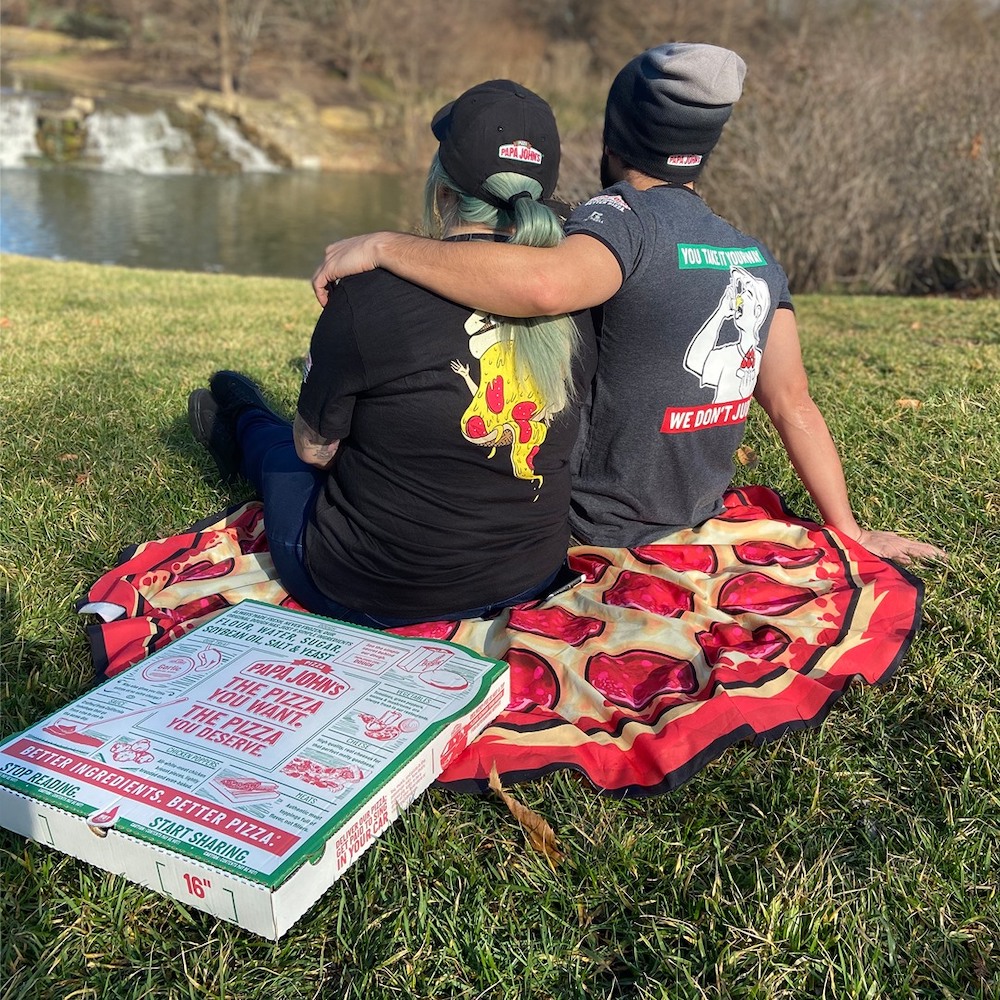 Sun Holdings will oversee the opening of 100 new stores in high-growth markets across Texas by 2029. Founded by Guillermo Perales, the Dallas-based Sun Holdings supports more than 1,000 locations across 12 states. It has been ranked the third largest franchisee in the U.S. and awarded the MUFSO Golden Chain Award and Nation’s Restaurant News’ Top 10 Power List.

“Papa John’s development flywheel has started to take off,” said Amanda Clark, Papa John’s chief development officer, in a statement. “With industry-leading paybacks and our key strategy of making it easy for franchisees to say yes to developing, we can attract great new partners to our brand.”

In an interview with Nation’s Restaurant News, Papa John’s CEO Rob Lynch said, “We’ve had some big wins over the past six to eight months, and now this is the first major franchisee that has come into our system, which really lends credibility to the model we’re building.”

Related: Is the restaurant industry recovery moving in reverse?

Lynch added that Perales “loves the unit economics, the low investment level, especially relative to traditional drive-thru QSR with similar AUVS. He came into our company with the intention to build rapidly.”

In a statement, Perales said Sun Holdings “has taken a long-term, disciplined approach when making growth investments. Papa John’s fits our criteria perfectly. We see tremendous potential in this premium brand, backed by an innovative culture and highly attractive economics. We know Texas well and see an immense opportunity to grow Papa John’s across this dynamic region.”