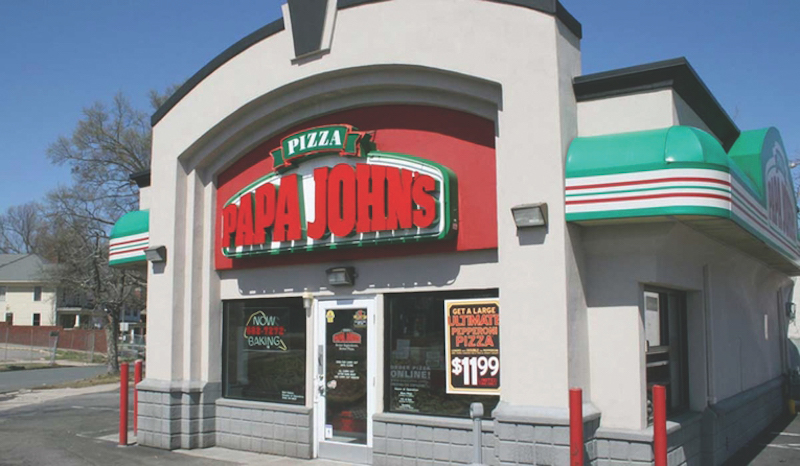 Related: Papa Johns drops the apostrophe as part of rebrand

Papa Johns International is suspending its operations in Russia as the war in Ukraine continues, but it will be business as usual for the American boss of 190 stores there, as the New York Times reports.

Christopher Wynne, the head of Russia-based PJ Western, said all of his company’s stores—which are owned by franchisees—will remain open for the sake of his franchisees and employees and to keep “the lines of cultural exchange with the Russian people open.”

Wynne’s company, PJ Western, began sourcing nearly all of its ingredients—except for olives—from domestic growers after Russia annexed Crimea in 2014 and doesn’t rely on its parent company as a supplier.

Papa Johns International announced two weeks ago that it would suspend its operations in Russia after Vladimir Putin ordered troops to invade Ukraine and began targeting civilians, including residential areas, schools and hospitals. Yum Brands, which operates Pizza Hut stores in Russia, has also suspended operations there, along with non-pizza chains like McDonald’s.

“Papa Johns is worried about the corporate and political winds that, on a day-to-day basis, I cannot focus on,” Wynne said in the New York Times article. He noted that his Papa Johns franchisees employ 9,000 people in Russia.

“The best thing I can do as an individual is show compassion for the people—my employees, franchisees and customers—without judging them because of the politicians in power,” Wynne said. “The vast majority of Russian people are very clear-headed and understand the dark gravity of the situation they’re in. And, at the end of the day, they appreciate a good pizza.”