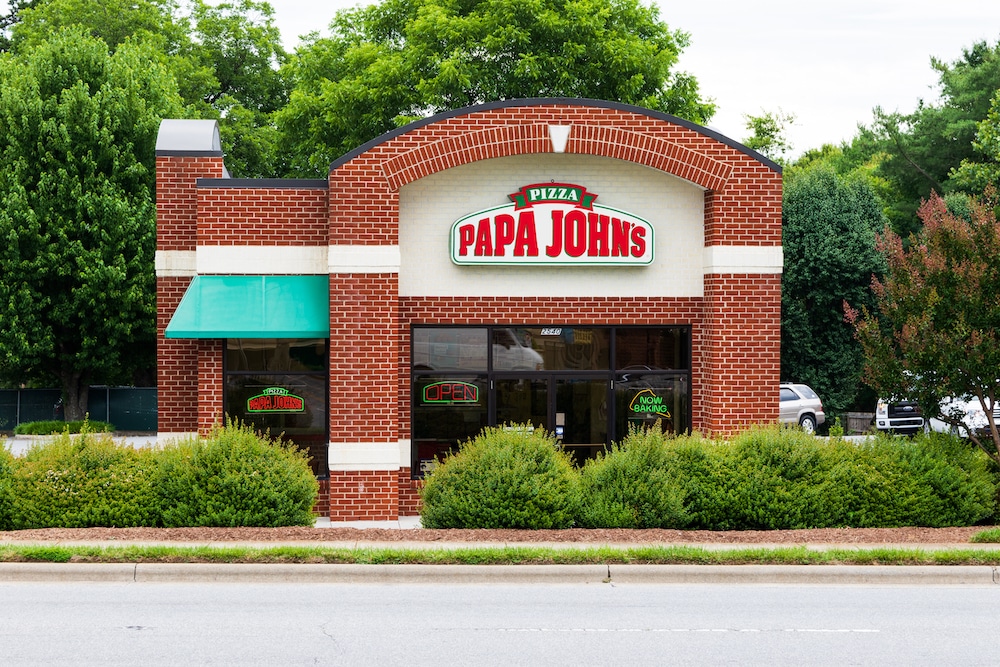 True to its predictions, Papa John’s reported another huge quarter in same-store sales, logging a record-breaking increase of 28 percent in North America and 5.3 percent internationally.

In summarizing the success of its second quarter, which ended on June 28, the Louisville, Kentucky-based chain said its margins and profits were “the highest they have been in several years” while unit closures were at their lowest in 10 years.

Related: With John Schnatter out, Papa John’s is making a huge comeback

The chain’s success comes as many independent pizzerias and restaurants in other segments have been forced to close their doors as the coronavirus pandemic rages on. Additionally, two major national pizza chains—Chuck E. Cheese and California Pizza Kitchen—have filed for Chapter 11 bankruptcy.

According to Nation’s Restaurant News (NRN), Papa John’s expects the positive trend to continue into the third quarter, with preliminary same-store sales estimated to have increased in July by 30.3 percent in the U.S. and 13.9 percent worldwide.

In addition to new products like the Shaq-a-Roni and the Papadilla, technology has played a significant role in Papa John’s comeback, said president and CEO Rob Lynch in an earnings call on Thursday. “Mobile ordering is our fastest-growing platform as customer ordering and consumption continues to be affected by the pandemic,” NRN quoted Lynch as saying. “This is accelerating our growth … We currently have robust partnerships with three out of four of the major delivery aggregators, and our transactions delivered by delivery partners are up by more than 100 percent to 5 percent of our total sales. Papa John’s strategy is to win by providing better pizza wherever our customers are and however they choose to order.”

Lynch added that the company is “targeting a significant growth in units in 2021” and building infrastructure “to make up for lost ground.” In other words, if you don’t already have a Papa John’s store to compete against in your area right now, one could be on its way next year.