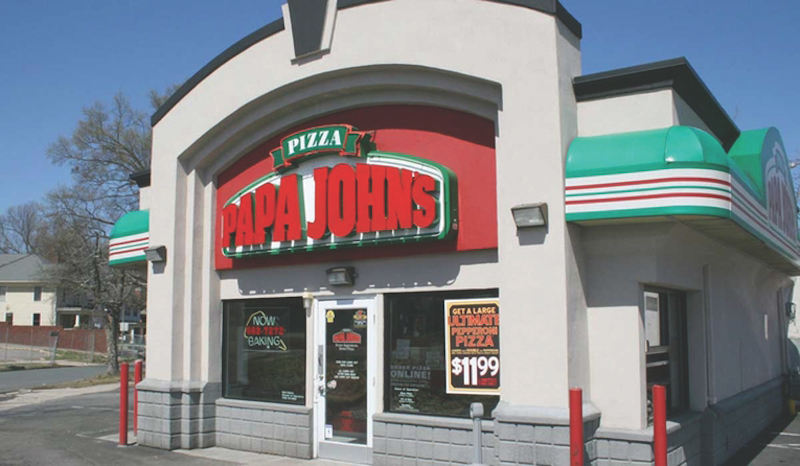 Working through its Papa John’s Foundation for Building Community, the Papa Johns chain has set a goal to donate 10 million meals to those fighting food insecurity over the next five years.

Madeline Chadwick, Papa Johns’ senior vice president of communications and corporate affairs, said the company’s team members and franchise partners are passionate about addressing food insecurity “and, in particular, providing meals to those in the greatest need.”

This commitment will blend food donations, grants to hunger relief organizations and team member volunteer efforts, according to a press release. “This new, bold goal is a demonstration of our commitment to eradicating hunger in our communities and our continued support of the organizations on the front lines of the hunger crisis,” she added.

Related: Heroes to go: How the pandemic became the pizza industry’s finest hour

“It is so important that businesses in the food industry offer their expertise to the fight against hunger, the way Papa Johns has done for so many years,” said Jim Larson, vice president of development at Food Donation Connection.

Since 2010, Papa Johns has partnered with Food Donation Connection, which links food service businesses, who often have surplus food, to local hunger relief organizations so food waste is reduced in ways that benefit those in need. “By leveraging the passion of their people, as well as their vast retail footprint, Papa Johns has helped build a model for other similar businesses to follow.”