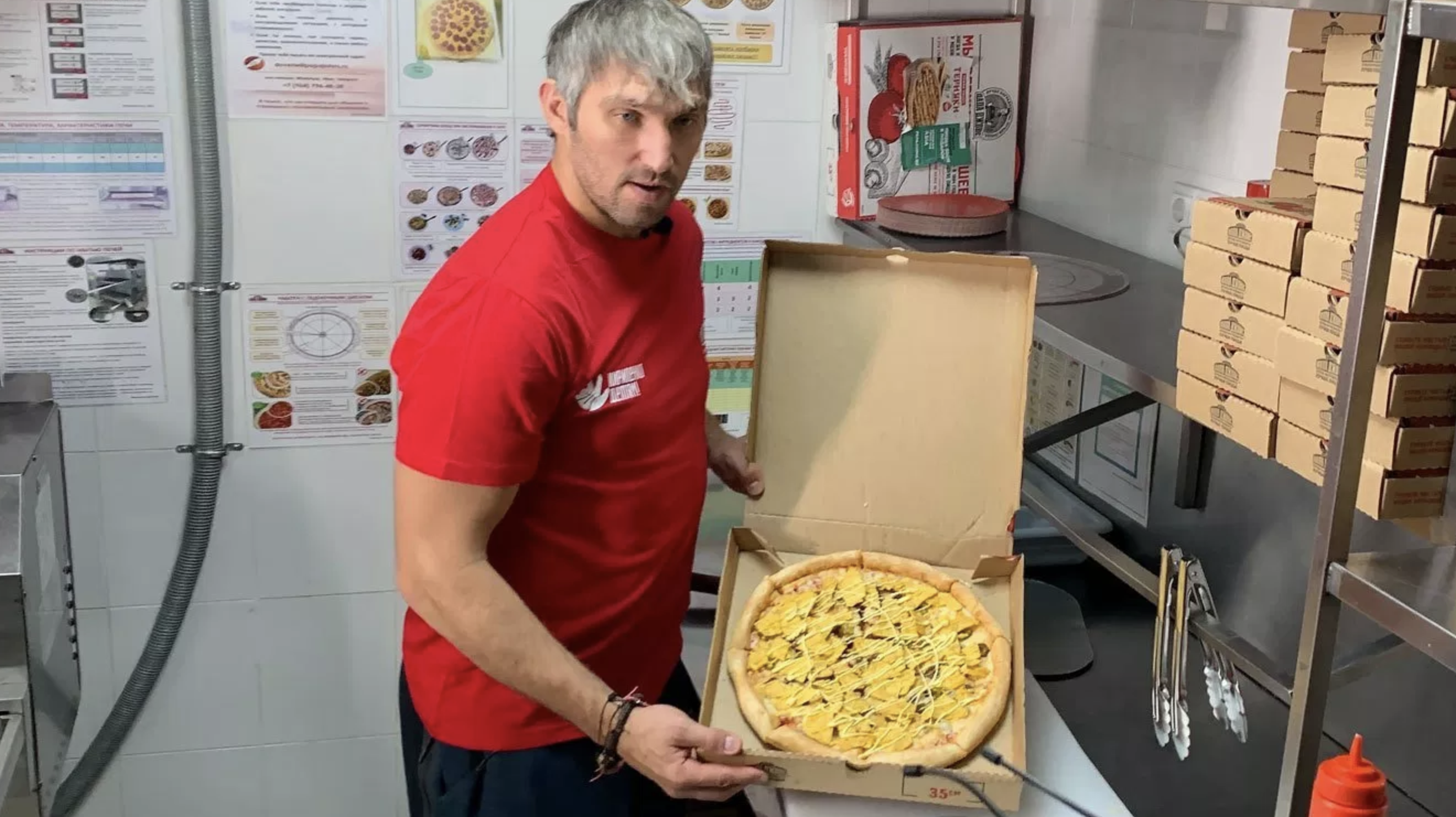 The pizza is made with a tomato base, topped with Italian sausage, mozzarella cheese, jalapeno peppers, and the star of the show: nacho chips and dip.  Papa John’s will begin selling this pie throughout Russia in October. Unfortunately, it’s a mystery on whether this pizza will be sold in the United States where the hockey star currently resides.

This stint is the latest in a string of promotions for Ovechkin. He kicked off this year with three slapstick commercials for Papa John’s where he knocked things around the kitchen with a hockey stick to mistaking a tomato sauce container for a water bottle.

Then in March, he surprised Washington Capitals fans by personally delivering Papa John’s pizza to their homes.

With this level of brand ambassadorship, he might’ve set a bar for Shaquille O’Neal who signed an $8.25 million three-year endorsement with the chain this March. The retired basketball player also delivered pizza to schools, businesses, and the fire department in Santa Clarita, California last week. 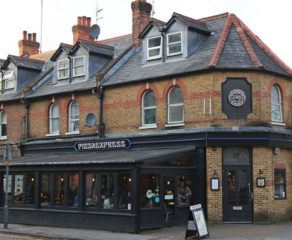 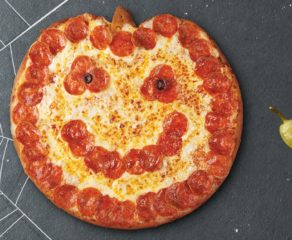