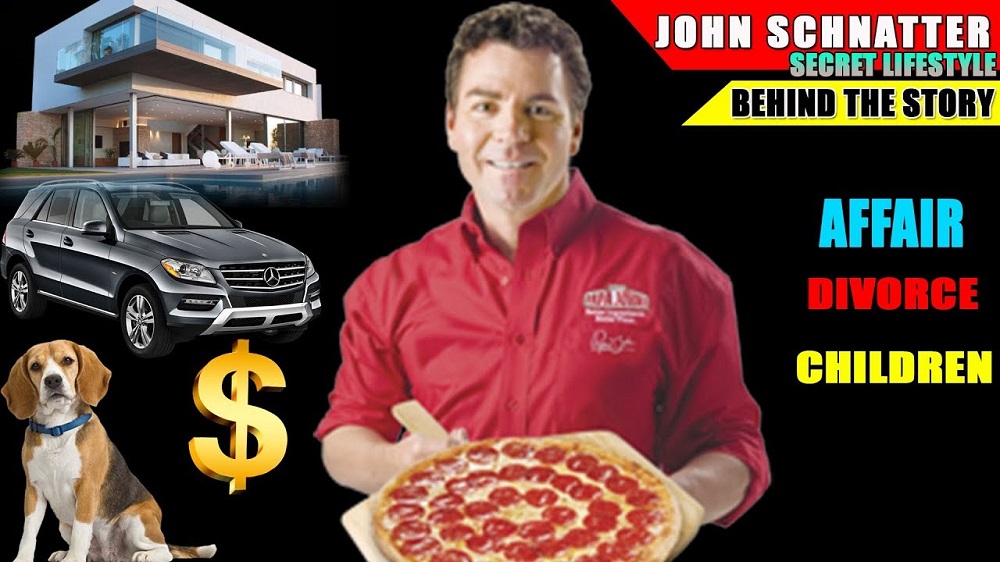 John Schnatter doesn't approve, but his former position as chairman of Papa John’s International has been handed over to Jeffrey Smith, the CEO of Starboard Value LLP following the activist fund’s investment of $200 million in the struggling chain.

According to Bloomberg, Papa John’s board turned down a similar investment deal from Schnatter himself, who still owns about 30 percent of the company.

Schnatter was forced to resign from the chairman position in the summer of 2018 after he used a racial slur in a conference call about the company’s PR problems. Schnatter also sparked controversy when he blamed his company’s declining sales on NFL players who were protesting police violence by taking a knee during the national anthem.

Prior to that, he had to step down as CEO of the company as well. He was replaced on January 1, 2018, by Steve Ritchie, who has now joined the company’s board.

As the Chicago Tribune reports, Papa John’s systemwide same-store sales fell 8.1 percent in the fourth quarter, according to preliminary data.