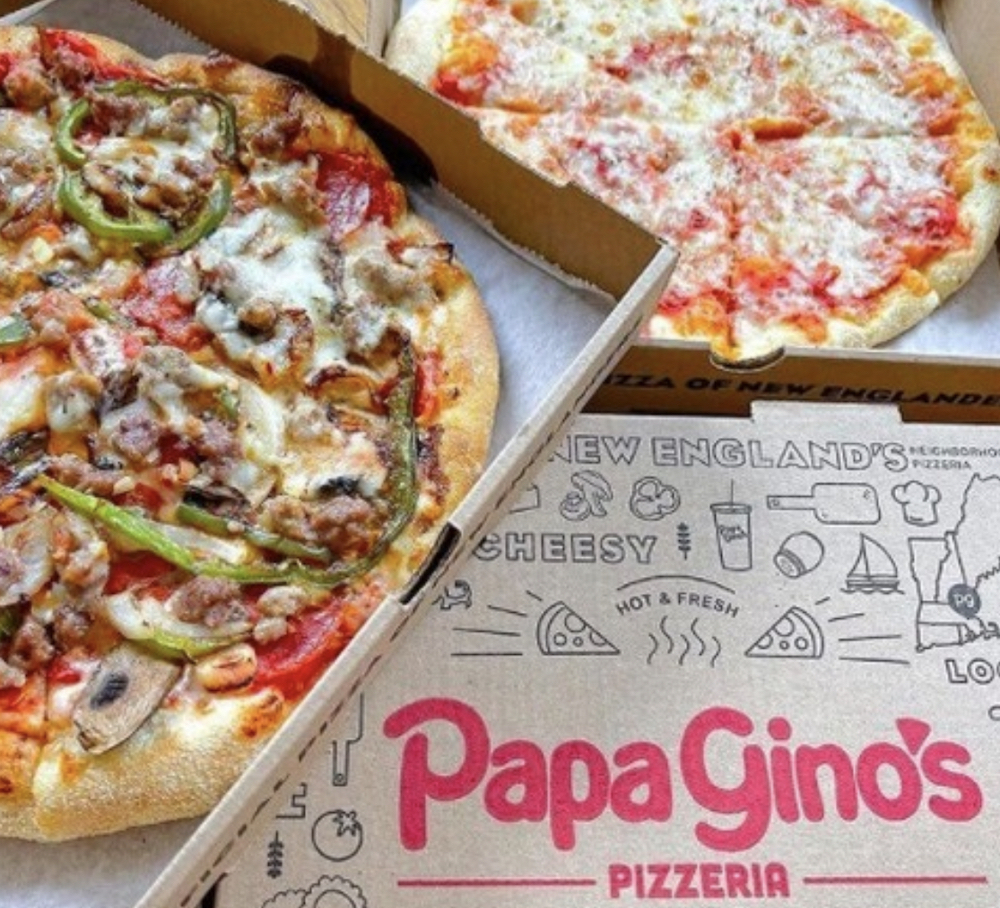 A DoorDash delivery driver helped a seriously injured customer in need in February, and now she’s getting a $1,000 cash reward for her heroism from Papa Gino’s, the pizza chain for whom she was making a pizza delivery.

The incident took place on Feb. 11, when Caryn Herbert Sullivan ordered a Gino’s pie for delivery to her home in West Island Fairhaven, about 20 miles southeast of Fall River, Massachusetts. When delivery driver Sophia Furtado arrived there around 10 p.m., she spotted Sullivan on the ground outside, bleeding from her head. Sullivan, who had a prior injury, had been waiting outside for the delivery when she fell and hit her head.

Furtado, who had previous medical knowledge from her unfinished training as an emergency medical technician, called 911 and tended to Sullivan while waiting for an ambulance to arrive. She also alerted Sullivan’s husband, who was inside the house at the time.

Papa Gino’s has said it’s rewarding Furtado with $1,000 in appreciation for her heroic deed.

“We are in awe of Sophia’s quick response and courageous actions,” said Deena McKinley, chief experience officer at Papa Gino’s. “This news moved our entire team, and we want to recognize her bravery and her quick thinking. Sophia is a true example of an ‘everyday hero,’ which is why Papa Gino’s is awarding Sophia $1,000 to benefit herself and her family, along with free pizzas and some fun Papa Gino’s swag for her family to enjoy.”

Papa Gino’s Pizzeria was founded in 1961 as a single restaurant in East Boston. The company has expanded to nearly 100 restaurants in Massachusetts, Rhode Island, New Hampshire and Connecticut.