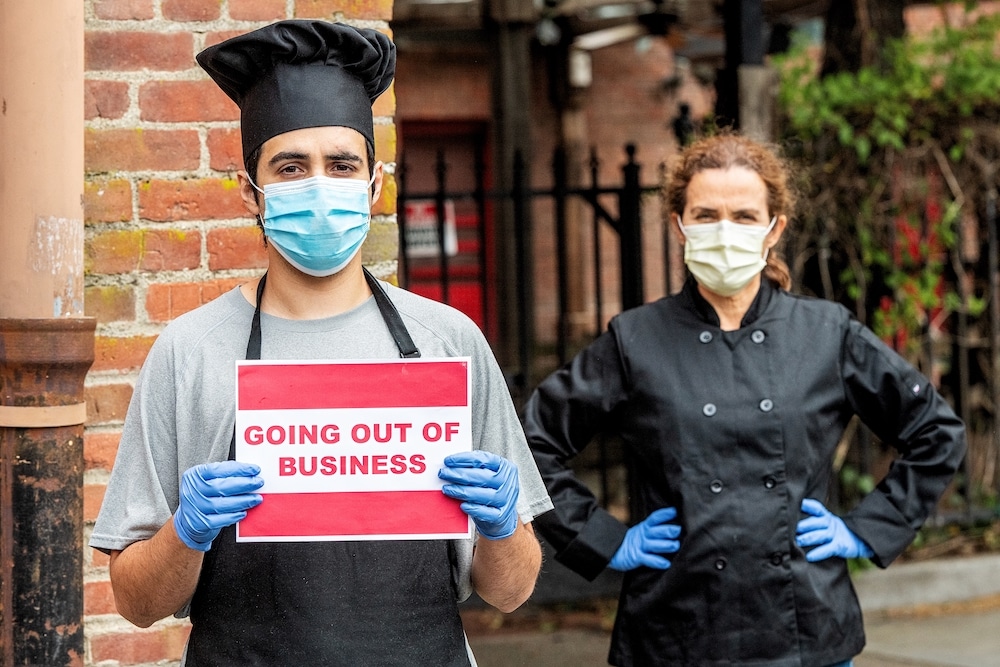 Related: How the American Rescue Plan will help independent restaurants and small chains

A survey by foodservice research firm Datassential found that more than 10 percent of restaurants in the U.S. have closed permanently since the pandemic began in March 2020, as Nation’s Restaurant News reported recently.

A review of Datassential’s database showed that 79,438 restaurants, or 10.2 percent of the country’s 778,807 restaurants in operation nationwide prior to the COVID-19 health crisis, have closed in the past year.

The closures were revealed as the federal government gets ready to start offering Restaurant Revitalization Fund grants to operators as part of President Biden’s American Rescue Plan. Restaurants will be able to start applying for the grants at some point in April.

The president is also expected to sign a new bill, passed recently by the U.S. Senate and House of Representatives, that extends the application period for Paycheck Protection Program loans by an additional two months, through May 31.

Food trucks took the biggest blow in the restaurant industry. More than 22 percent have gone out of business in the past year. In contrast, quick-service restaurants had the lowest percentage of closures at 9.8 percent, according to NRN.

Not surprisingly, the largest chains—those with more than 501 units—have fared better than independents and small chains. About 7.7 percent of the large chain operations have been closed. Still, independent restaurants have had a better survival rate than stores in chains with 500 or fewer units. Overall, 10.1 percent of single-unit independents have closed since the pandemic hit.