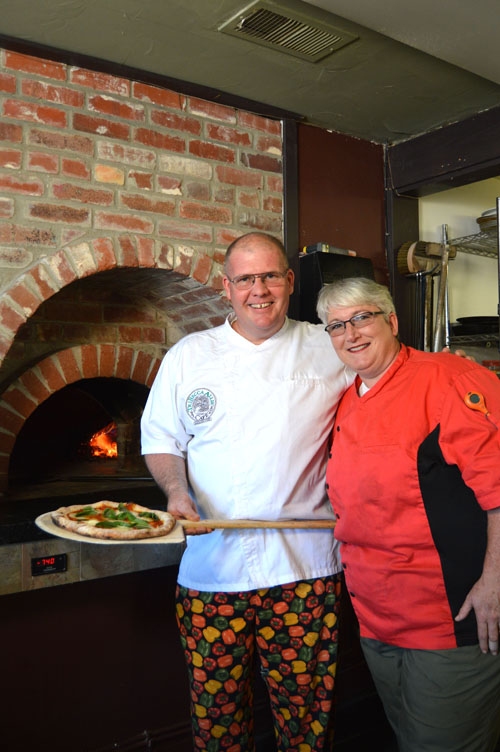 The survival of independent family pizzerias may depend on whether their owners will listen to the kids and join the online generation.

According to a new report by restaurant industry consultant Aaron Allen & Associates, the exploding growth of digital food ordering technology is helping pizza chains dominate neighborhood pizza joints in the U.S., with mom and pop pizzerias losing 21% of their market share to companies with 10 or more locations. The firm says about 7,800 independent pizzerias have closed in the last decade—with more than 2,500 shuttering in 2015 alone.

"A closer look at 2015’s sales figures shows that, while pizza might have been the year’s most photographed food item on Instagram, the pizza players with the widest smiles are the executives at tech-savvy chains," Allen wrote in a LinkedIn post titled "How Tech is Killing Off Independent Pizzerias." He notes that the pizza industry saw an overall decline of .05 percent in sales last year, but chains actually saw their numbers go higher. Domino's, for example, saw a jump of more than 9 percent in year-over-year sales in 2015. Little Caesars saw its sales climb by 5.31 percent that year, while Papa John's logged an increase of 7.59 percent.

"After a quick review of the 50 U.S. pizza chains with the highest 2014 sales, we found that an unsurprising (or astonishing, depending on how you look at it) 62 percent have a dedicated mobile app, and a further 88 percent have online ordering platforms," Allen continues. "These 31 chains with in-house apps together account for 36 percent of all U.S. pizza restaurant units and 54 percent of segment sales."

Meanwhile, Allen points to estimates that "as much as 95 percent of independent U.S. restaurants do not even have a mobile-optimized website (we’re not talking apps here, just a website that will work on your phone)." With such a wide online gap, Allen notes, "It’s no wonder the chains are growing at a faster pace."

Find out why the future may be catastrophic for independents unwilling to adopt digital, social and mobile technologies to reach customers.